Madonna ran on "Miami time," but Miami didn't like it.

The Material Girl left fans waiting for hours Monday night, failing to appear at her 8 p.m. concert at AmericanAirlines Arena until just after 11:30 p.m. -- a long time after fans began taking to Twitter to complain, or heading for the exits.

"Madonna really who do you think you are? Over 3 hours and still not on stage on #Miami!" tweeted a ticketholder as boos broke out in the arena. Other fans grew concerned about Madonna's health, which at least one other -- Ocean Drive editor-in-chief Suzy Buckley -- switched to Team Gaga in the stands.

Madge eventually hit the stage, reportedly without explanation, and for some long suffering fans all was forgiven. But other longtime Madonna fans weren't so pleased: check out a few of the tweets from inside and outside the arena below. 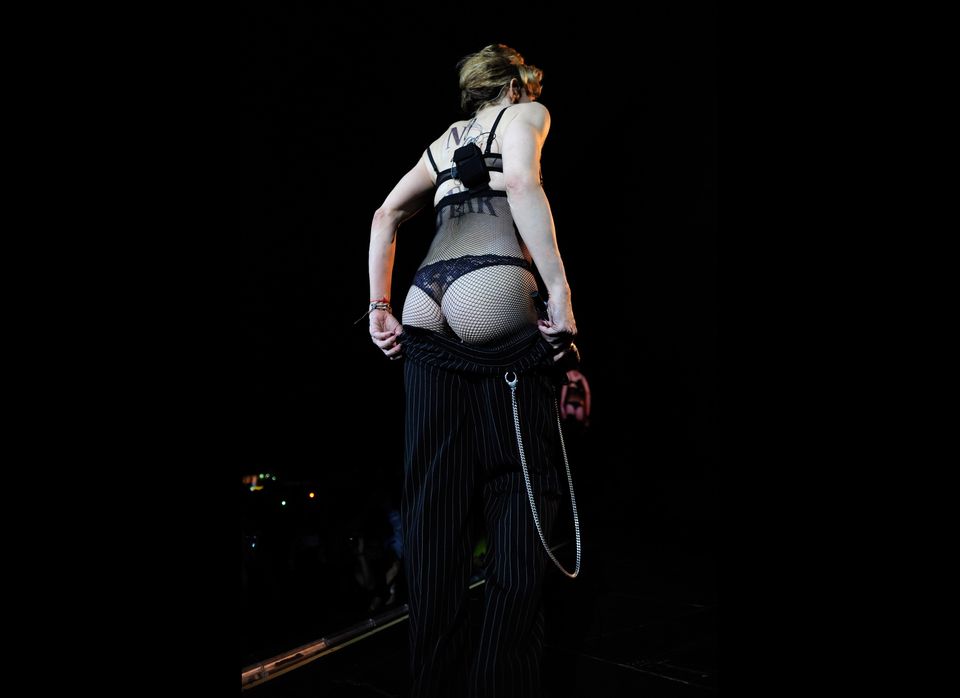