Before the world knew her as Madonna, the one-named pop star who transformed the entertainment industry, a 24-year-old Madonna Louise Ciccone invited photographer Richard Corman to her Lower East side apartment for a photo shoot. 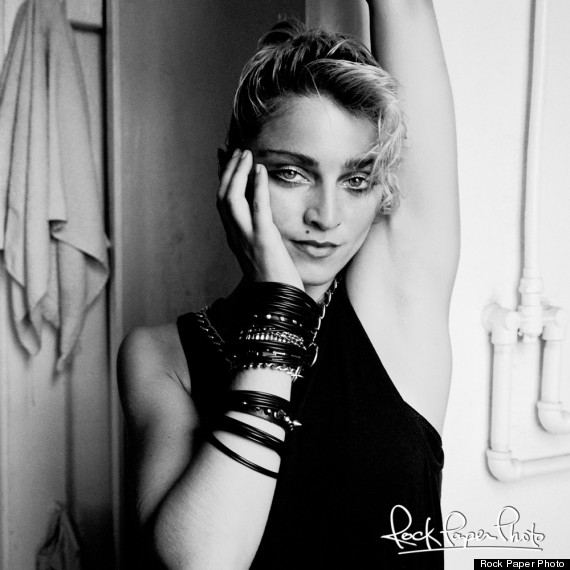 It was 1982, and the budding starlet was on the cusp of releasing her self-titled debut album. Yet Madge's iconic street style and rebellious energy were already in full bloom -- radiating from her mysterious cat eyes, black bangles and legendary '80s garb.

"She served me an espresso with a Bazooka bubble gum, I will never forget it. The kids from the projects would all come up and sing and dance along with her. I documented all of this. I was a voyeur."

"Madonna: A Transformational Exhibition," curated by Rock Paper Photo, will unveil seven never-before-seen photographs from this fortuitous meeting, shot by Corman and fellow photographer George DuBose. The photos capture the fresh-faced star lounging around her apartment, posing with neighborhood kids on the roof, and looking at home amid the rubble of early '80s downtown New York City.

The photos will be on view in New York from April 11 until May 12 at W Hotels around the city. On April 11, two of the photos will be transformed live in Times Square by NYC street artist Alec Monopoly. Visit the website for details.

See a preview of the exhibition below and let us know what you think of these photos of the material girl in the comments. 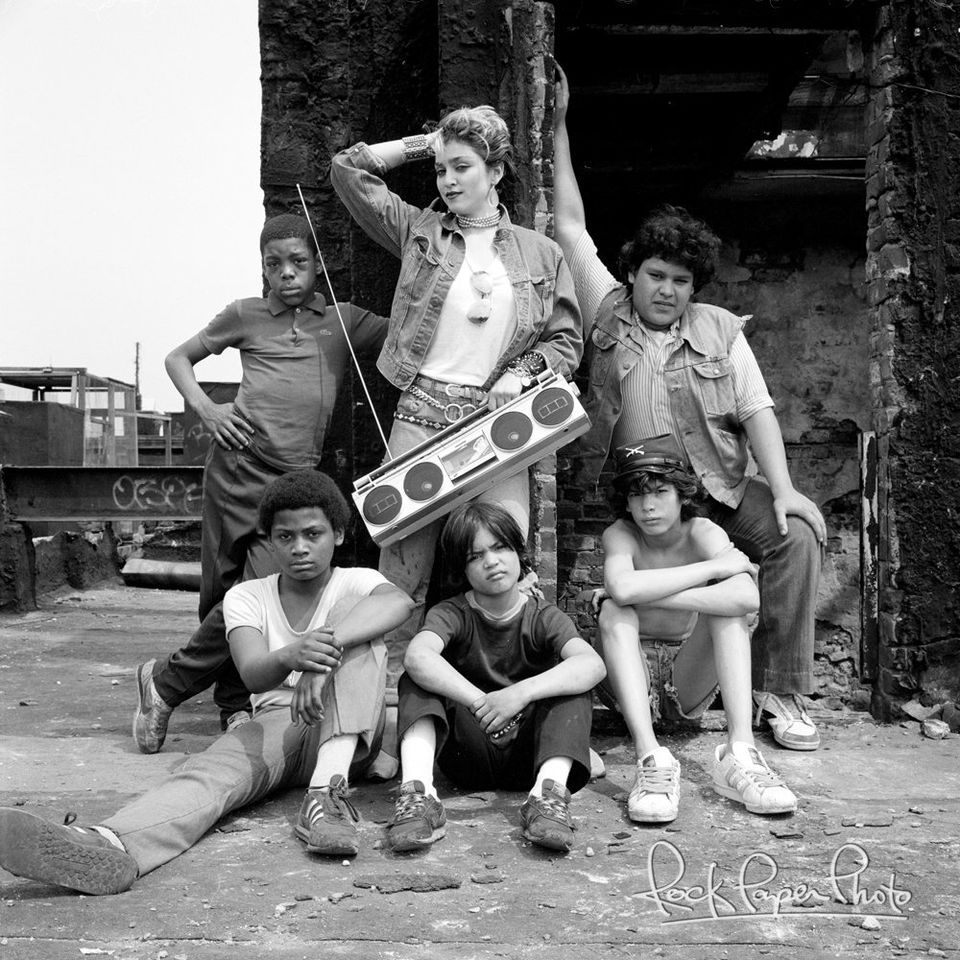