The Brooklyn-based punk rockers who recently tackled Britney Spears' "Lucky" now have their sights set on the Material Girl.

The band, which has headlined shows at SXSW and Toronto Pride, say the song -- which first appeared on Madonna's 1984 "Like a Virgin" album -- has long been a personal favorite.

The band is composed of lead singer–bassist Joshua Ackley, drummer Derek Pippin and guitarist Eric Shepherd. They're currently putting the final touches on a forthcoming album, which will feature the single, “The Way We Live Now."

From left: Joshua Ackley, Eric Shepherd and Derek Pippin of The Dead Betties. 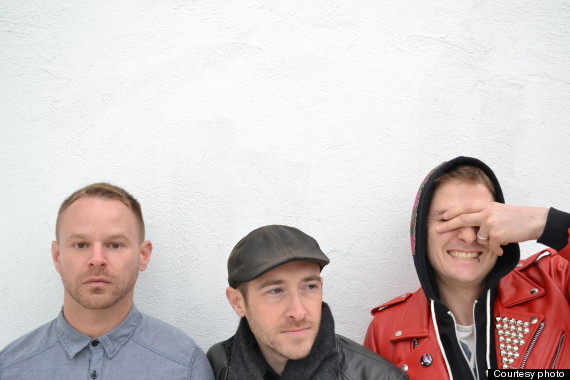