They were one of the most talked-about Hollywood couples in the '80s, married in 1985, divorced by 1989, but looks like there's no bad blood between Sean Penn and Madonna. The exes were photographed hugging and posing together Tuesday night in New York at the Gagoisian Gallery, where the pop star unveiled her gritty 17-minute film project, SecretProjectRevolution.

Their public reunion spurred rumors of a potential romantic reconciliation: "Their chemistry was off the charts. Madonna seemed to be performing entirely for Sean. And he was saying things like 'Amazing!' and 'She's so hot!'" a source for Us Weekly said.

Dubbed the "Poison Penns" for their famous fights, Madonna, now 55, and Penn, 53, weren't always on the rocks. Take a look at images from their famous relationship below. 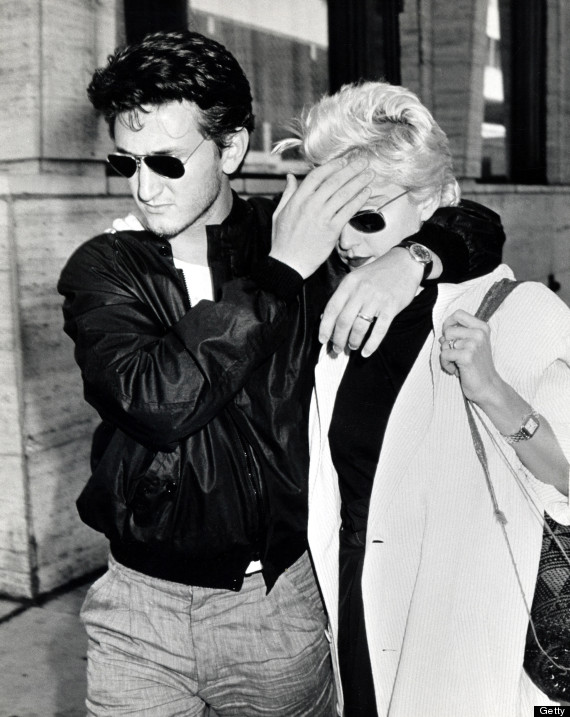 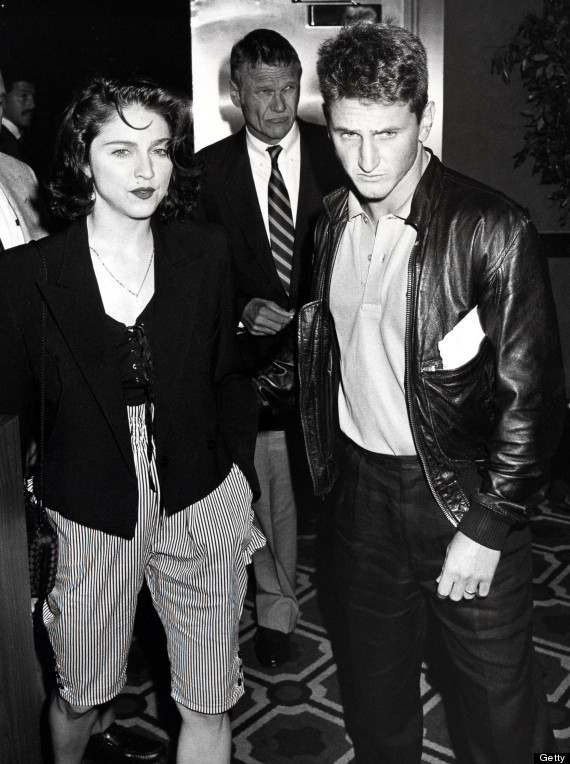 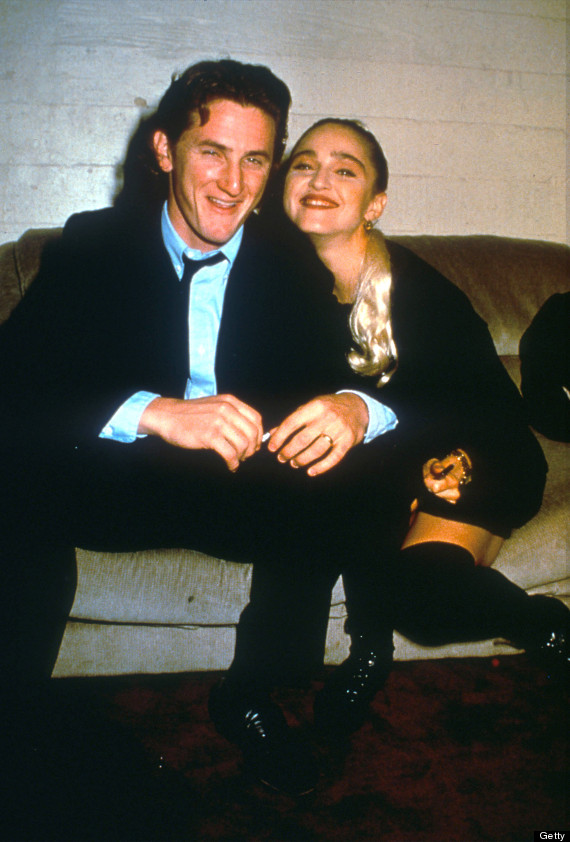 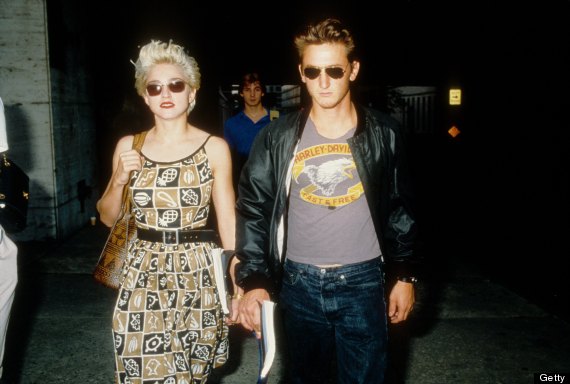