Dearly beloved, we are gathered here today to get through Madonna's much-hyped performance honoring Prince at the Billboard Music Awards.

Many were unhappy with the singer's tribute to Prince Rogers Nelson on Sunday night, which featured Stevie Wonder and a lot of purple. Prior to the show, fans started a Change.org petition to stop the "Material Girl" from performing.

After the tribute, Twitter attacked Madonna for her lackluster showing, and BET made sure people knew its tribute to the "Purple Rain" singer would be much better.

BET tweeted out a link to their own Prince tribute, with a video that showed the words, "Yeah, we saw that. Don't worry. We Got You."

Madonna didn't seem too bothered, sharing a series of photos after the awards show.

"Anyone who wants to do a tribute to Prince is welcome to," Madonna wrote on her social media accounts on Monday morning, most likely after seeing the criticism of her performance. "Whatever your age Gender or skin Color. If you loved him and he inspired you then show it!!!! I love Prince 4 ever 💜☔️👑🙏🏻"

Anyone who wants to do a tribute to Prince is welcome to. Whatever your age Gender or skin Color. If you loved him and he inspired you then show it!!!! I love Prince 4 ever 💜☔️👑🙏🏻 @beautyandessexlv

An Epic Moment for Me to sing in honor of Prince with Stevie Wonder☔️💜☔️💜🙏🏻. #luckiestgirlintheworld

Dearly Beloved we are gathered here today to get through. This thing called LIFE💜💜💜Nothing Compares 2U ✝

because of P's well known love for the *poof* vanishing act. A lot of us are left feeling incomplete in the act of saying goodbye.

For starters it's hard to accept him no longer being here. & in the upcoming award season for '17 there will be a gang of tributes

And EVERYBODY wants and deserves a chance to say goodbye in their own way. But remember: there will be AMAs, SoulTrain, NAACP, mtv, GRAMMYS

And a gazillion other tributes. But the point is let's not get ugly w playing the "Prince would and wouldn't approve" game.

Questlove has a point. Of course no one will ever compare to Prince, but we as viewers (and fans) must prepare ourselves for tributes to the singer of all kinds as awards season gears up again in the fall. 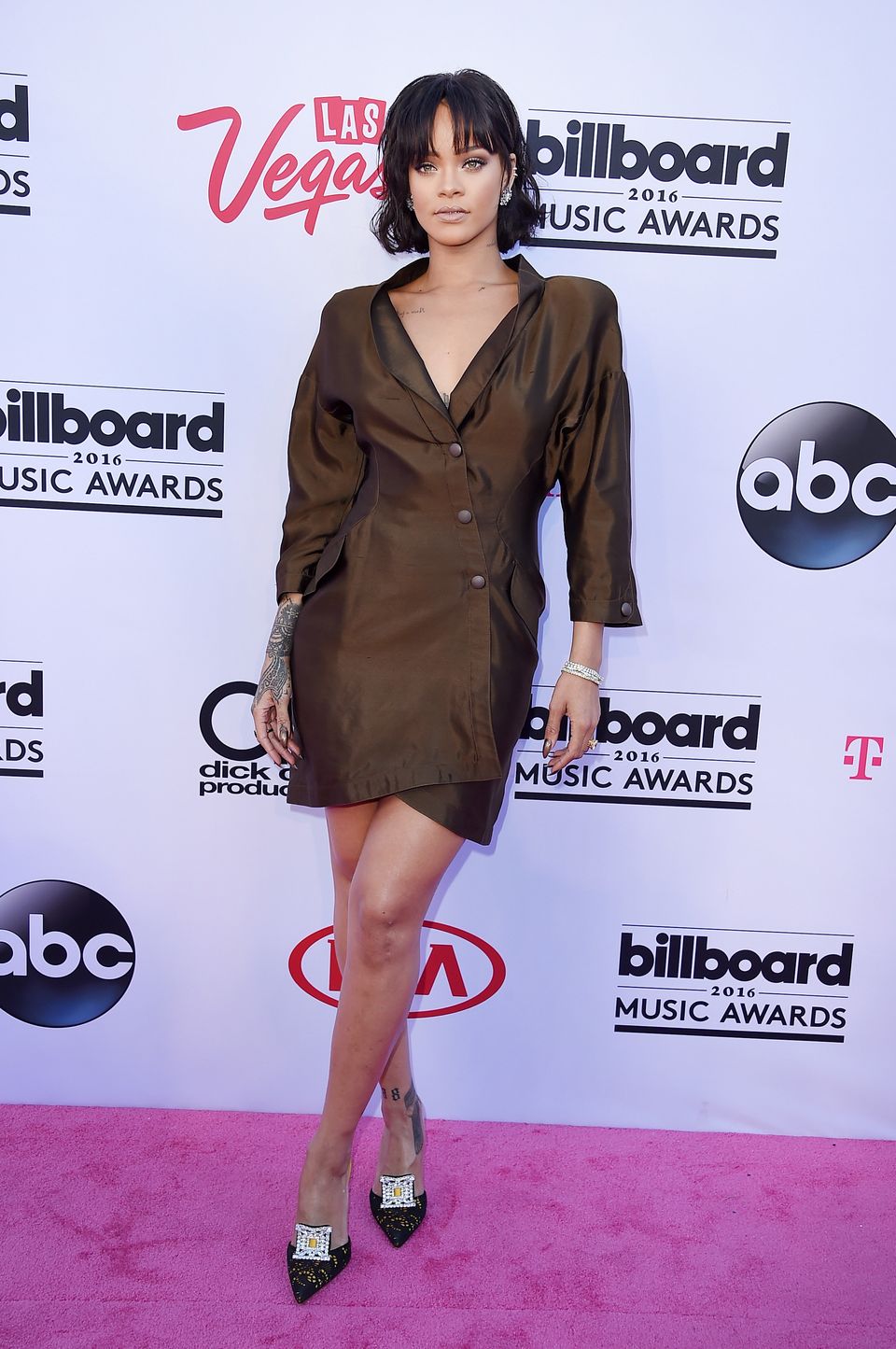