If you're climbing the corporate ladder and eager to succeed, you can glean some valuable lessons from mobsters who are employees of the longest running organization in history: the Mafia.

If we shed our prejudices, we'll find that accomplished mobsters are just like top business leaders.

The Mafia shares the same power structure as any corporation. A don is exactly like a CEO, steering the business (or family) into the future. His capos are middle-managers or department heads, and his soldiers are employees.

Whether corporate or Mafia, people who acquire diplomatic skills, leadership qualities, and the enthusiasm to motivate will master their respective fields.

In my new book, "Mob Rules: What the Mafia Can Teach the Legitimate Businessman," I explain the better attributes of La Cosa Nostra so that Our Thing can become Your Thing. 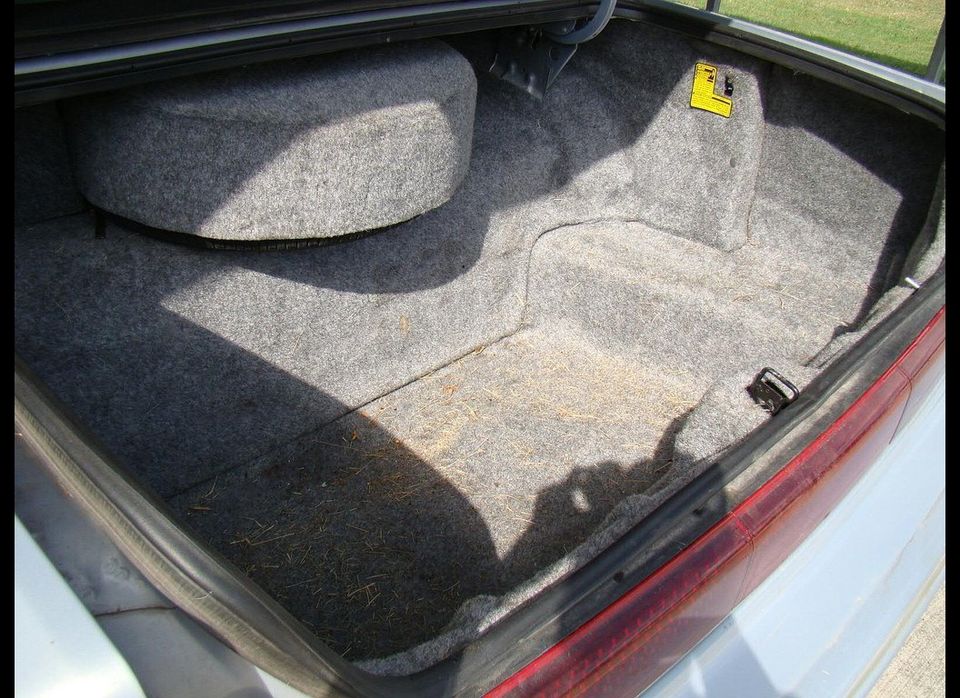 1 / 10
1. Lesson 6 - Don't End Up in the Trunk of a Car: Avoid Office Politics.
When John Gotti took over the Gambino family, mobster Louie Milito had issues with his appointment decisions. Milito felt he was being pushed aside as promotions went to less experienced mobsters. Instead of holding his tongue, Milito took part in office politics, expressing his dissatisfaction. Gotti's new regime called for his immediate dismissal and Milito's whispering was stopped by the whisper of a bullet passing through a silencer. Would Milito have taken a shot had he directed his original dismay to Gotti himself? We will never know. Avoid office politics. If you have something to say, go through the appropriate channels and express your concerns constructively, to the right people. Your corporate survival is at stake.
Flickr/TexasDarkHorse