Passengers chanted “lock him up” as United Airlines had a man sporting a Donald Trump “Make America Great Again” campaign hat removed from a flight in Shanghai. The man delayed takeoff for hours as he was escorted from the flight for being belligerent, the airline confirmed in a statement Monday.

The incident is the latest in a slew of mid-air confrontations this year, with United hitting the headlines for an ugly incident involving a staff member. This time, passengers were reportedly upset with the unnamed man in the Trump campaign hat for refusing to allow anyone to sit next to him on Flight 187, apparently because he had been refused an upgrade.

He became so disruptive that airline staff told passengers to exit the plane so that they could remove him before the flight could travel to its destination in Newark, according to the airline. By the time the plane took off, it had to make an unscheduled stop in San Francisco to replace the crew, the San Francisco Chronicle reported.

In scenes reminiscent of Trump taunting 2016 presidential rival Hillary Clinton at campaign rallies, videos show people in the terminal at Shanghai Pudong International Airport chanting “charge him” and “lock him up” at the man.

“Obviously, the hat provoked some of the stuff,” Alexis Zimmerman, who was flying back to Newark, told The Washington Post. Zimmerman said she heard the man say, “I know people don’t like my hat.”

Fellow passengers reported the man called other travelers names on the flight, including “moron, “lesbian” and “Hillary.”

He referred to another passenger as “stupid friend over here that don’t know how to speak English,” video shows.

It’s unclear what happened to the man in Shanghai.

“We’re grateful for the patience shown by our customers who endured the disruptive behavior of this passenger, as well as the exceptional poise and professionalism of our flight crew,” United said in a statement.

This guy has been delaying my wife's Shanghai to EWR United flt this a.m.. He wants to be dragged off so he can get his 25 million. MAGA hat pic.twitter.com/xWRSmpinpM 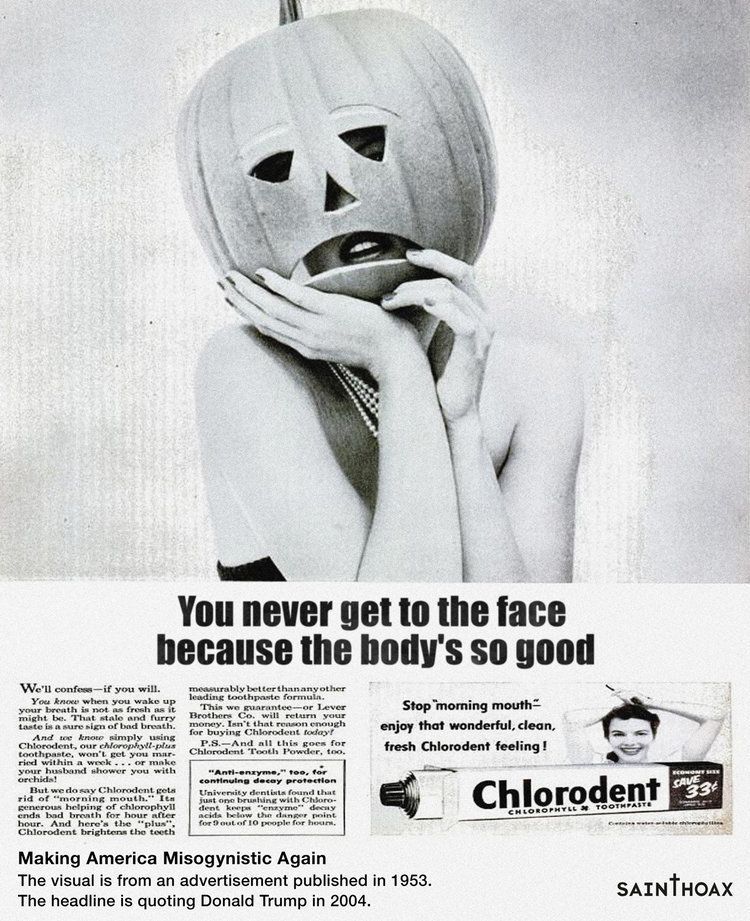