A men's magazine hopes to end the social stigma surrounding HIV by printing with ink made from HIV-positive blood.

A new campaign from the German men's magazine Vangardist and the advertising agency Saatchi & Saatchi has printed some copies of the magazine's spring issue with ink infused with HIV-positive blood. The issue has been mailed to subscribers and will be available on newsstands and online starting next week. 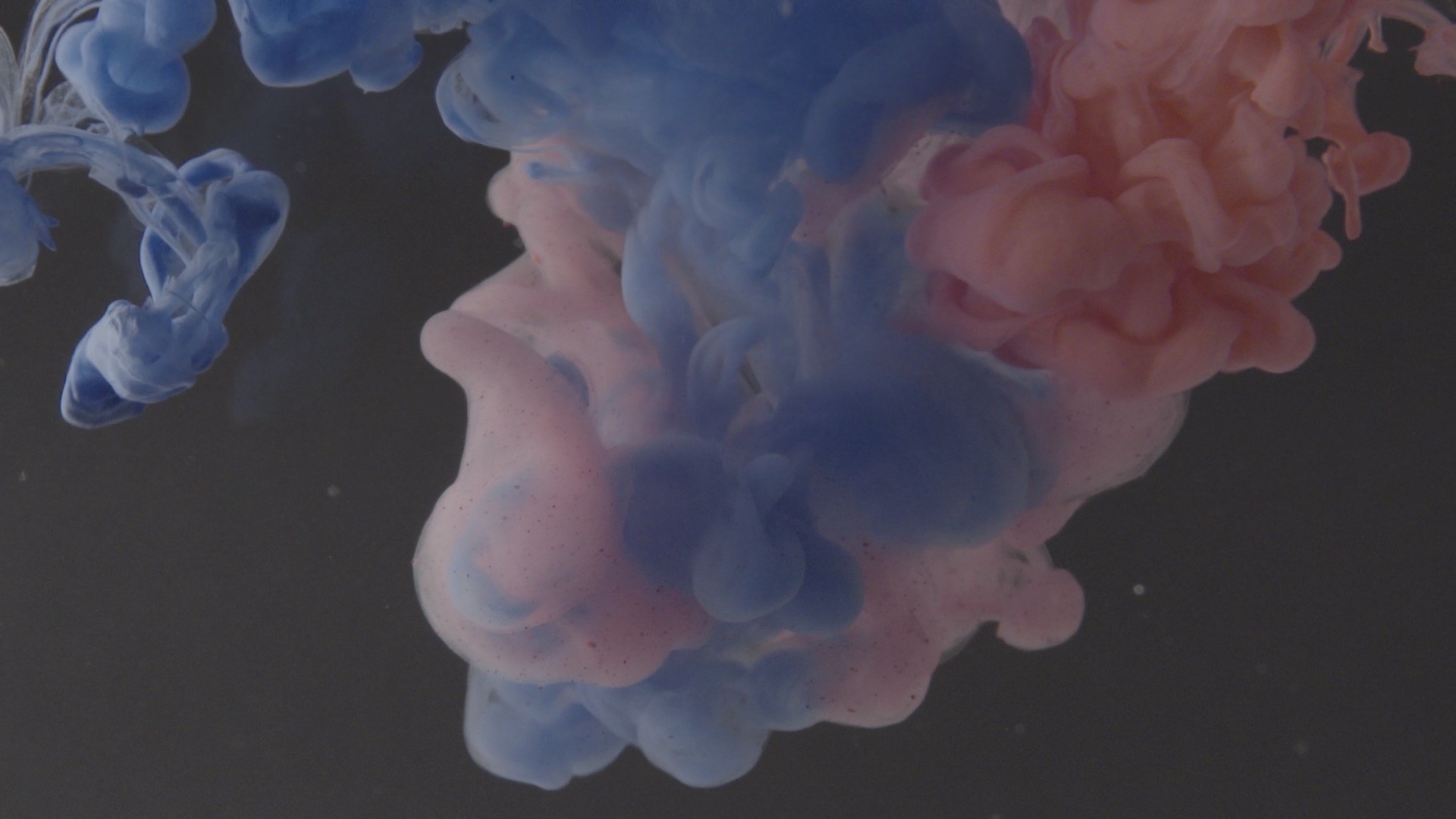 "With this unique project, we want to create a response in a heartbeat by transforming the media into the very root of the stigma itself - by printing every word, line, picture and page of the magazine with blood from HIV+ people," Saatchi & Saatchi Executive Creative Director Jason Romeyko said in a press release. "By holding the issue, readers are immediately breaking the taboo."

The ink was created using blood from three HIV-positive donors and in accordance with strict safety controls so that the magazine carried no risk of infection, according to the agency. Some 3,000 copies were printed with blood-infused ink; 15,000 more will be printed conventionally. 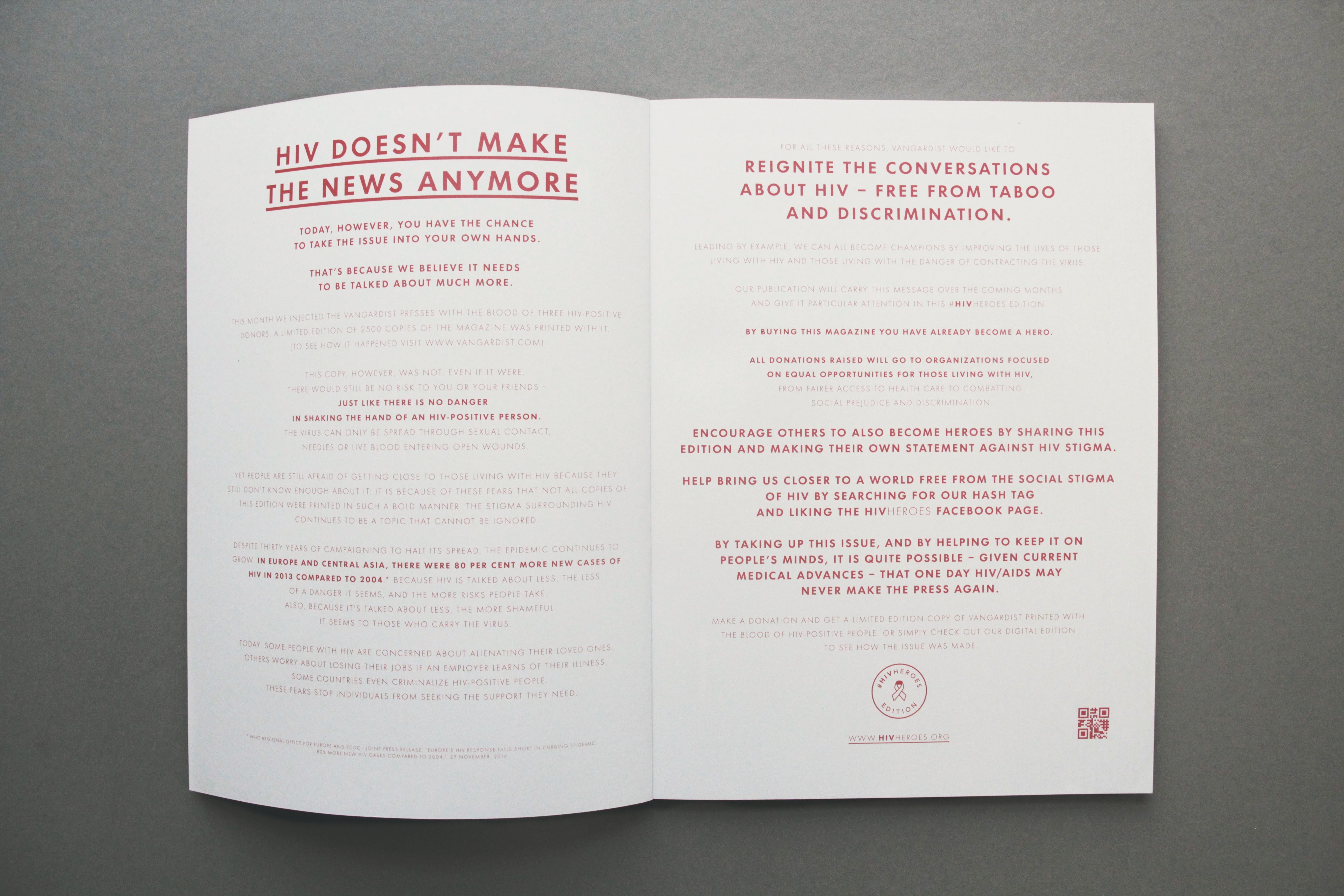 HIV activist groups dedicated to ending the social stigma around the disease applauded the collaboration.

"Using provocative and innovative methods of reducing stigma is one of the few ways to attract an audience you normally wouldn't attract," Scott McPherson, a founder of the Stigma Project, an HIV awareness group, told The Huffington Post in an email. "What's the risk of someone contracting HIV by picking up a magazine [whose] ink is infused with HIV+ blood? None. And now ... more people will learn this information and hopefully apply it to their everyday lives. We're all in this together, reducing stigma one conversation at a time." 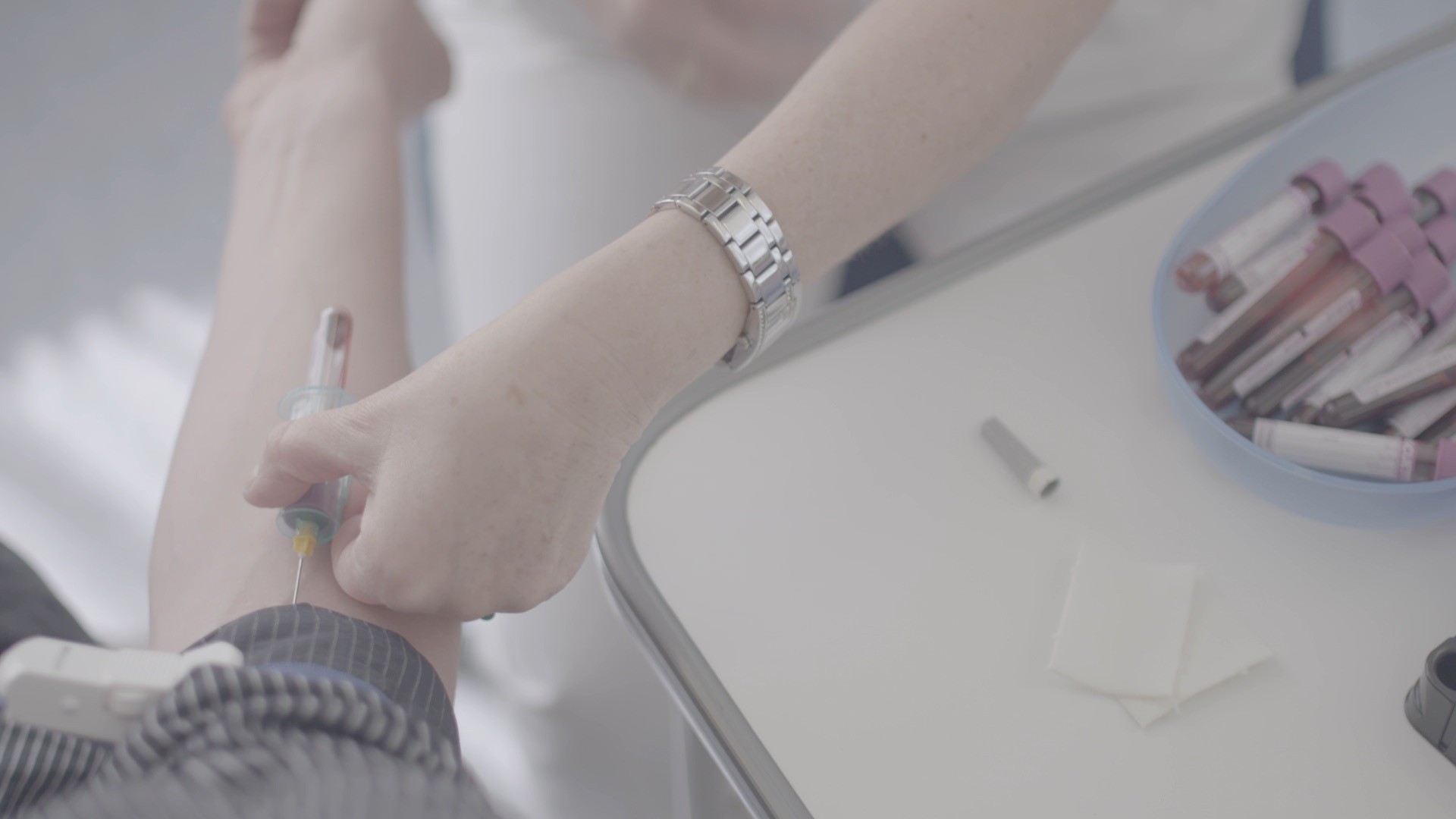 Ending the stigma surrounding HIV is vital to eradicating the virus, health experts say. A culture of prejudice and shame can deter people from getting tested, prevent carriers from disclosing their HIV status to sexual partners and make it difficult for prevention programs to operate in broader community settings, according to studies.

This story has been updated to reflect a correction in the magazine's press release. The entire magazine was printed with the HIV+ blood-infused ink, not just the cover.