Update, 4-25-12: According to Wendy's, the local health department determined that a Noctuid Moth larva, found only in outdoor habitats, was provided to them by Angelica Flores Jensen as the "maggot." This type of larva is not known to exist in restaurant environments, Wendy's says. No evidence of any health violations was found by the health department in follow-up inspections of the Wendy's facility after Ms. Jensen's claim.

Wendy's has been proud of its french fries since rebranding them as "natural" late in 2010. One of the side dish's big selling points has been the sprinkling of sea salt on top of the fries. But one woman in Delta, Colo. claims that the last time she ordered Wendy's fries, they featured a different kind of "natural" topping altogether: a live maggot.

According to local news channel KJCT 8, Angelica Flores Jensen found the maggot crawling around her bag of fries after bringing them home for a late night snack this past Saturday. She insists that the bag was sealed for the duration of her car trip home, making Wendy's the only possible source of the crawly surprise.

The manager at the Wendy's denies that the maggot came from his kitchen, but he offered to refund Jensen's meal. She hasn't yet taken him up on it, but she's said she hopes the restaurant will take decisive action to improve its sanitation.

The biggest twist in this Mealbreaker story? Jensen said she has no plans to sue Wendy's!

Click through below to learn about some other Mealbreakers from recent years: 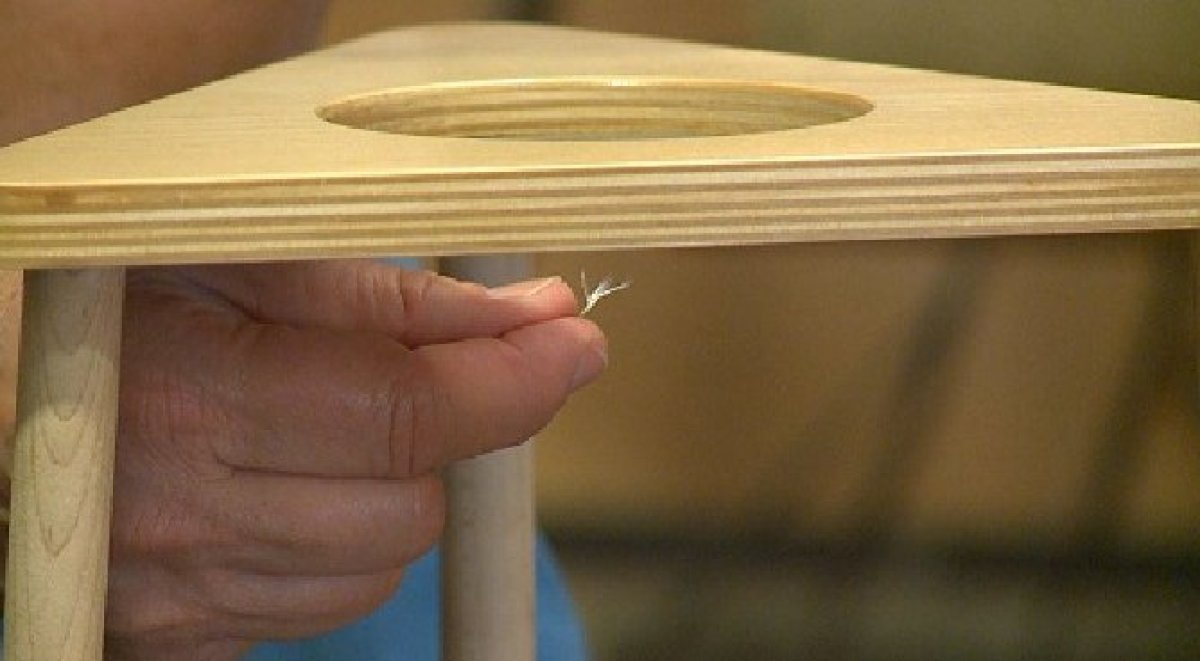