There's a common belief that when someone passes from this earth, their life passes before their eyes in an instant. If that is the case, together with one of my best friends in the world, I can now attest to living through such an experience when we attended Magic/Bird on Broadway together. For 90 minutes, we must've been out cold because our basketball lives passed right in front of our eyes at the Longacre Theatre in New York.

Magic/Bird on Broadway is phenomenal! Outstanding! They nailed it, like a Bird three-pointer at the buzzer. Magic/Bird gives a new meaning to the term "showtime." The play is 90 minutes in basketball heaven for anyone who appreciated the life and times of Earvin "Magic" Johnson and Larry Bird. 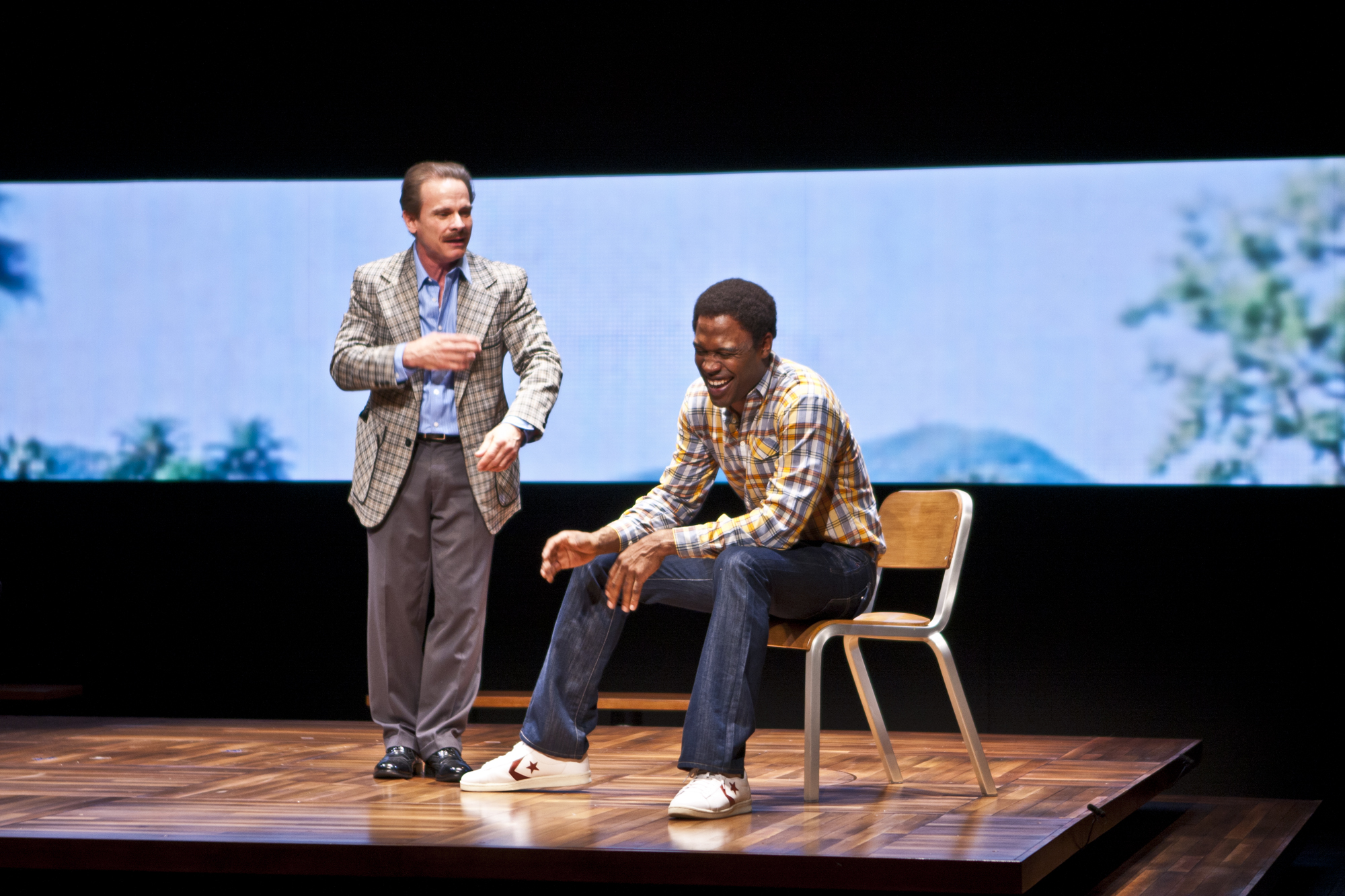 For full disclosure, I was fortunate enough to have a court side seat during the Magic/Bird era of the NBA as I worked at the league office while my buddy, Josh, not only witnessed history while working in the Los Angeles Lakers front office, he helped create it. We worked during two of the three great eras of professional basketball. While we had watched Wilt Chamberlain and Bill Russell as kids, we experienced the Magic/Bird and Michael Jordan-eras live and in color as I worked with both Bird and Johnson at all of their NBA All-Star Game appearances, all of their NBA Finals duels and every minute of the 1992 Barcelona Olympics, and my friend worked every one of those days right next to Magic Johnson, at every game, every practice, every flight, every bus ride, every appearance, every interview request or just say, every second of Showtime's 24/7/365 schedule. 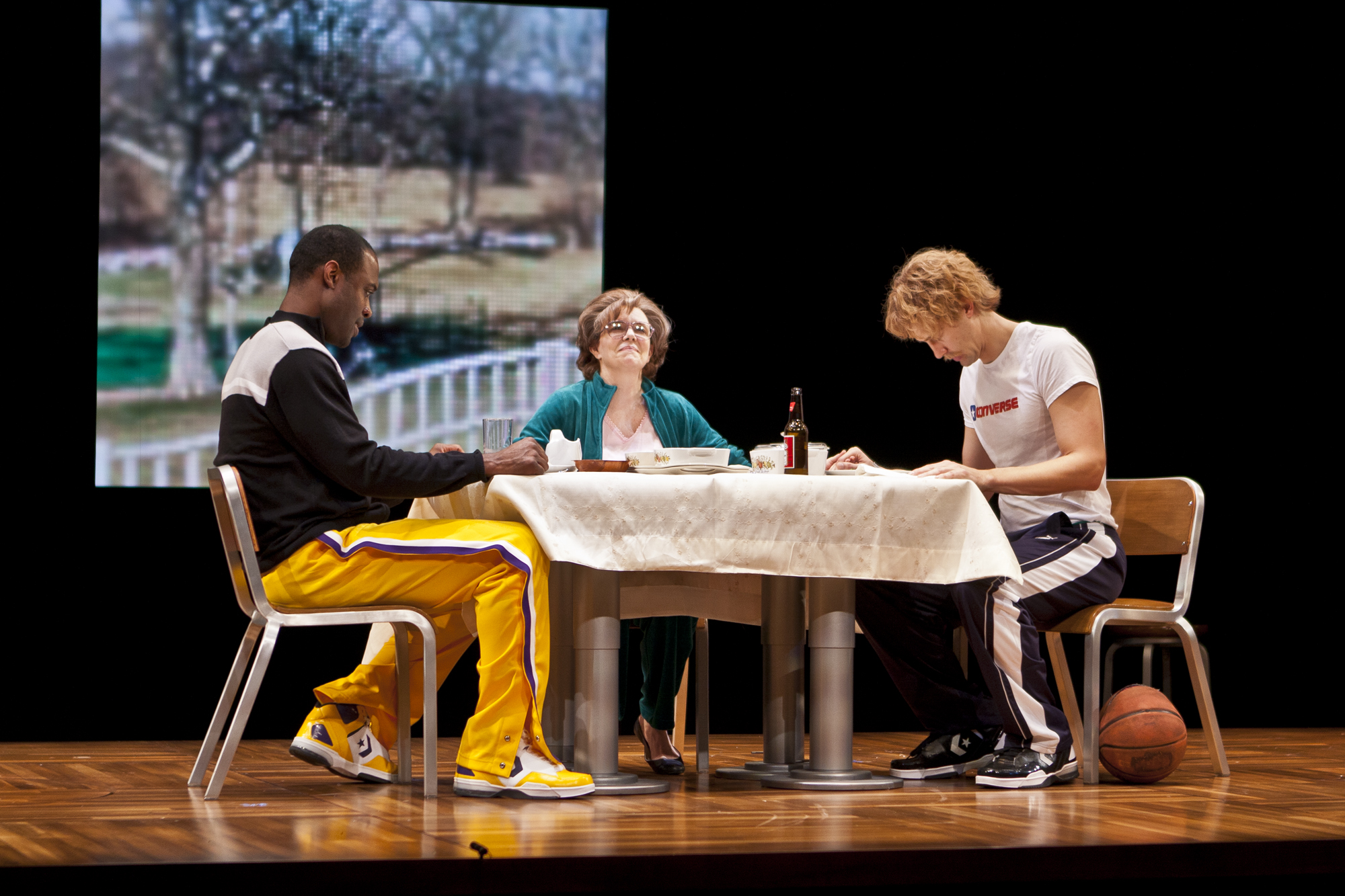 Those facts gave us reason for a bit of skepticism towards the daunting task Magic/Bird producers Tony Ponturo and Fran Kirmser undertook to execute their vision to stage a live Broadway play about the lives and behind-the-scenes relationship of two of the NBA's all-time icons; two of the players an entire generation of basketball fans grew up with on our journey through life as baby-boomers. Of course, as most know, Bird and Magic were polar opposites in terms of their personalities and love of the limelight, but to capture that fact, Ponturo and Kirmser relied on their successful experience of staging Lombardi on Broadway and they mobilized the very same team of playwright Eric Simonson and director Tommy Kail to bring Magic/Bird to life. 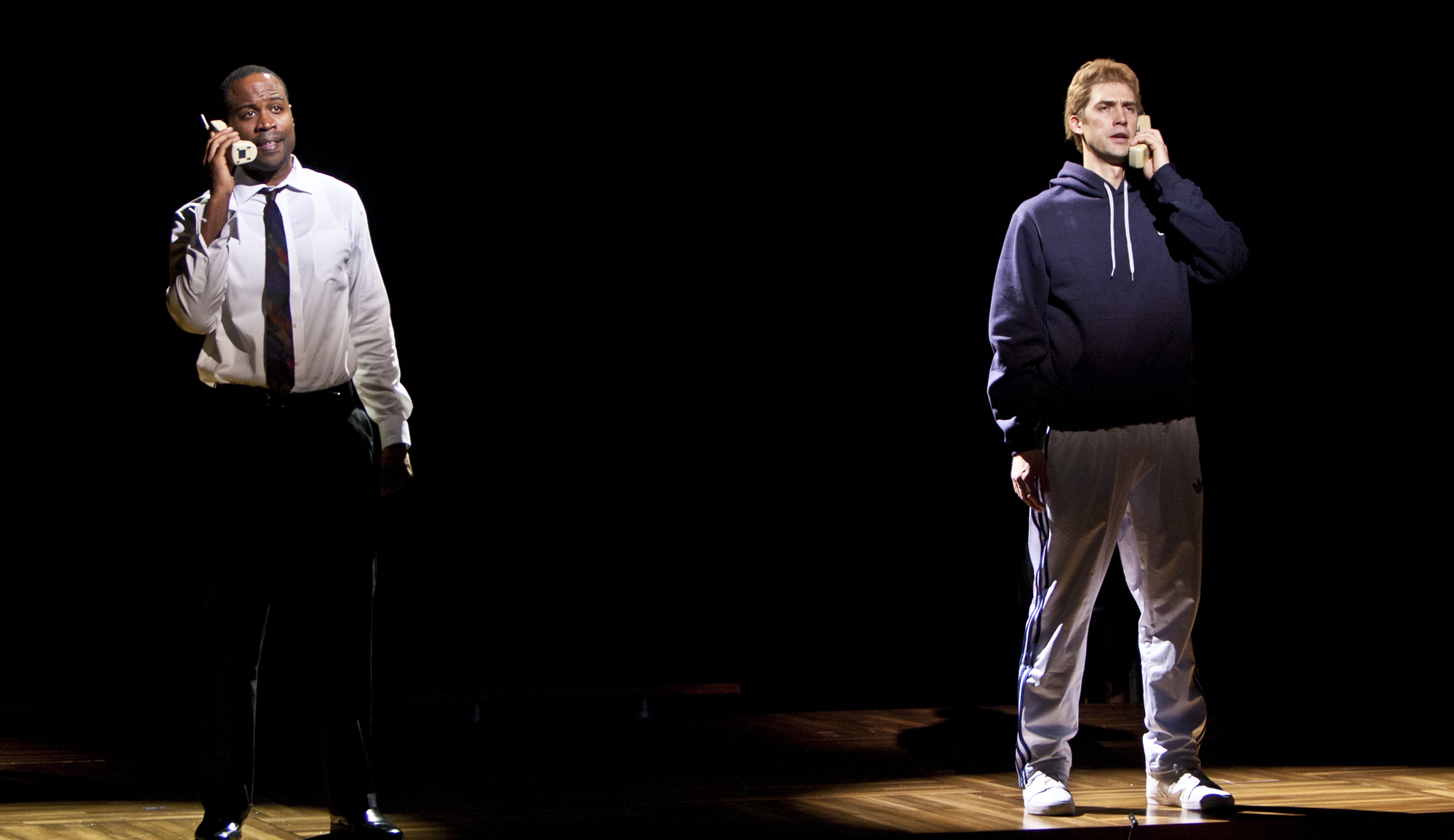 To protect readers and to refrain from putting up a "spoiler alert," I will, instead, make a few general comments on the play and sprinkle in a little opinion and reaction.

The last comment stems from a recently read recommendation on pitch-writing for entrepreneurs. The advice for the would-be, could-be pitchmen, is to make the first eight words of a pitch stand out to make or break the entire presentation. Here are my eight words which will be the last eight of this preview instead of the first eight:

You have to go see this frickin' play!