Starz's "Magic City" has been canceled, the network confirmed Monday. The August 9 Season 2 finale will now serve as the series finale.

Created by Mitch Glazer, "Magic City" starred Jeffrey Dean Morgan as Ike Evans, the owner of the glamorous Miramar Playa hotel in Miami. Set against the political backdrop of 1959, with Fidel Castro taking control of Cuba, the show explored a web of mobsters, law enforcement officials and hotel staff through the lens of the Evans family.

“'Magic City’ will be concluding its two-season run on Starz with Friday's series finale. We are tremendously proud of the series and everyone involved,” Starz said in a statement. “From the writers, to the cast and crew, it has been an incredible collaboration. This was a story born from Mitch Glazer’s singular vision of Miami, the Magic City of his childhood, and we are grateful to him for bringing it to life on Starz. The season’s story arc will allow us to deliver a satisfying conclusion to the series, and we thank all the fans who checked in to the Miramar Playa.”

Although the show boasted a high-profile guest turn by James Caan in Season 2 and earned Danny Huston a Golden Globe nomination for his turn as the villainous Ben Diamond in Season 1, it failed to catch on with viewers or critics.

Will you miss "Magic City"? 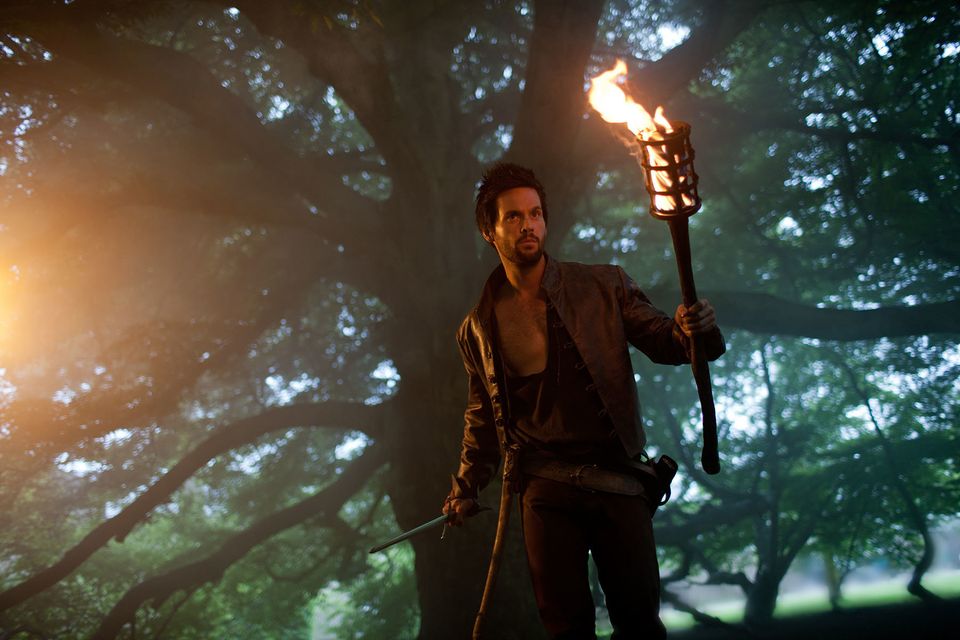