In an effort to put off anti-Semitism, a barber in Tel Aviv is offering a more discreet yarmulke option for Jewish people who fear discrimination.

Shalom Koresh is designing what looks like a toupee but actually serves as a "magic" yarmulke for religious Jews that want to observe without subjecting themselves to potential harm. The yarmulke, he told the Associated Press, "was created so people could feel comfortable going to places where they are afraid to go, or places where they can't wear it, and feel secure."

Koresh said there has been particular interest in France, which has seen a significant rise in anti-Semitism. A 2013 European Union report found that one in five European Jews avoided wearing any kind of Jewish religious wear out of fear, the New York Post reported.

The hairy yarmulke, which fastens to the head with hidden clips, comes in different colors and costs either $57 or $92, depending on the type of hair used.

What do you think of these invisible yarmulkes? Do they allow Jewish people to observe in peace or do they encourage Jews to hide their identity?

PHOTO GALLERY
Food Things Only A Jewish Kid Would Understand 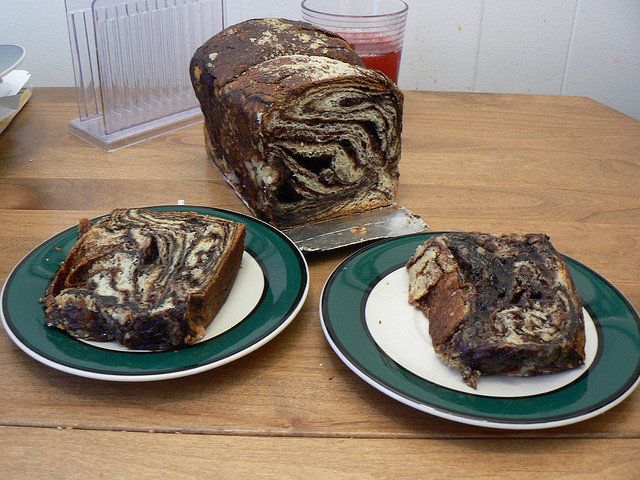 1 / 15
Chocolate babka is a breakfast food.
And a breakfast of champions, at that.
<a href="http://www.flickr.com/photos/stuart_spivack/404745987/sizes/z/in/photostream/" target="_blank">Flickr: stu_spivack</a>