After triumphing in two major tournaments, in London in December and in Wijk aan Zee in January, Magnus Carlsen is a clear favorite to win the eight-player Candidates event in London (March 15-April 1). The world's top-rated player is the only Western-born competitor in the field, all his opponents having been born in the Soviet Union. The winner of the double-round robin will play in the world championship match against the titleholder Vishy Anand. Why should Carlsen win?

Let's have a look at his recent victory at the 75th Tata Steel Chess tournament in the Dutch coastal town of Wijk aan Zee.

After seven rounds Carlsen was neck and neck with the world Champion Vishy Anand, both at 5/7. But in the last six rounds with a magnificent burst of energy the Norwegian grandmaster scored five points and pulled away from the field.

He broke two records: moving his rating still higher to 2872 on the February 2013 FIDE list, 62 points ahead his nearest rival Vladimir Kramnik. The other was personal: he was undefeated and won seven games, matching Garry Kasparov's Wijk aan Zee record from 1999. Carlsen has never finished with plus seven in a major tournament before.

Acquiring the Danish grandmaster Pieter Heine Nielsen as a coach will certainly help Carlsen to impove his opening play, perhaps the weakest stage of his game. This is important because many of Carlsen's opponents are known for their thorough opening preparation. Nielsen, who helped Vishy Anand to win four world titles, brings in a lot of experience.

However, Carlsen shines in the middlegame and endgame. That's where the fun begins for him and sets him apart from the rest. He plays with great determination, exploiting every possible chance to win. "I was happy I got the maximum out of every game," he said in Wijk aan Zee. Not everybody is capable of playing like this every single game. He is cool under pressure and very patient.


He gave the impression in Wijk aan Zee that he was bored to play the same openings over and over. But Carlsen was clearly capable to punish unsound opening play. The U.S. champion Hikaru Nakamura not only ignored dr. Tarrasch dictum about bad prospects of a knight on the rim, he put both horses at the edge of the board, allowing Carlsen to build a decisive space advantage.

"It was one of my better games," said Carlsen. "I faced some fresh problems on the board , but I dealt with them pretty confidently. It wasn't Nakamura's best day." 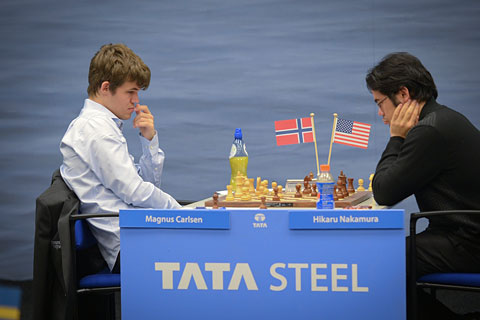 You can expect almost anything from Nakamura in the opening. This line is called the Kalashnikov Sicilian and the joker who came up with that name obviously wanted to please the National Rifle Association. It is the only machine gun among chess openings. But it is not the essence of this line. Black wants to contest white on the square d5 with Ng8-e7. It also leaves his f-pawn free to strike in the center with f7-f5.

White usually contains black in the center with 6.c4 but Carlsen wants to do the same from the diagonal h1-a8. The innocently looking fianchetto move was mastered by the English GM John Nunn more then two decades ago when he was in his prime and without grey hair, and Carlsen knew of it. 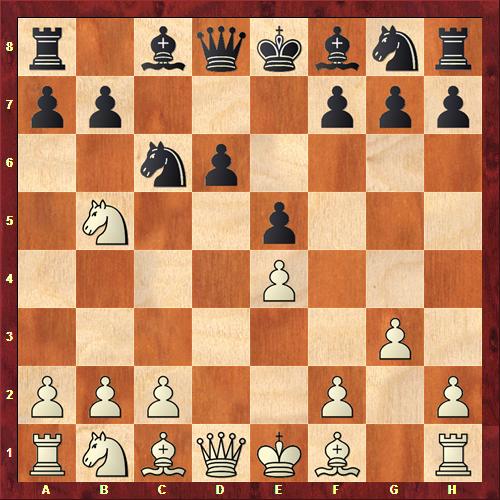 Carlsen suspected that Nakamura could play this move: "It's reasonable," Magnus said. "I would take it from there." But black could have switched gears and play 6...Nf6 7.Bg2 Be7 quickly developing the kingside.

Carlsen thought that he had too many weaknesses on the kingside to play 10.c4.


Surrendering a bishop pair and the control of the light squares. After 13...h3 14.Bf1 black is done on the kingside and white has a space advantage and can attack the vulnerable pawn on b5 with a2-a4.

Forcing the black knight to the edge.

Carlsen thought that he was much better. All his pieces are in play. 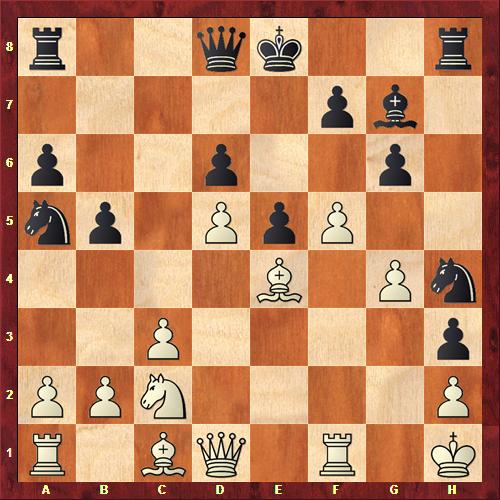 Limiting the knight on h4, although some computer programs prefer 21.Bxf5.

Carlsen thought that Nakamura might have overlooked this resource. 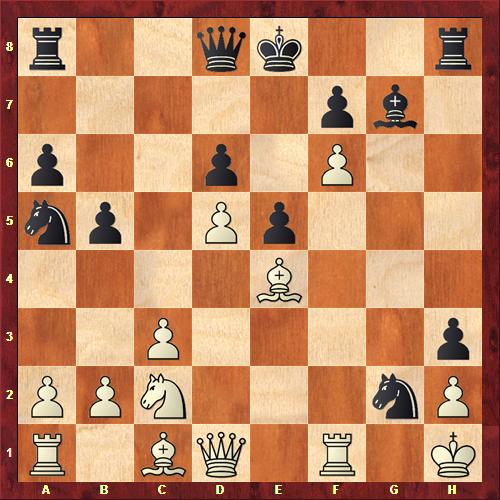 White dominates. It's not much fun for black.

Threatening 30 Ne7 with a decisive attack of the pawn on f7. The black king is encircled. 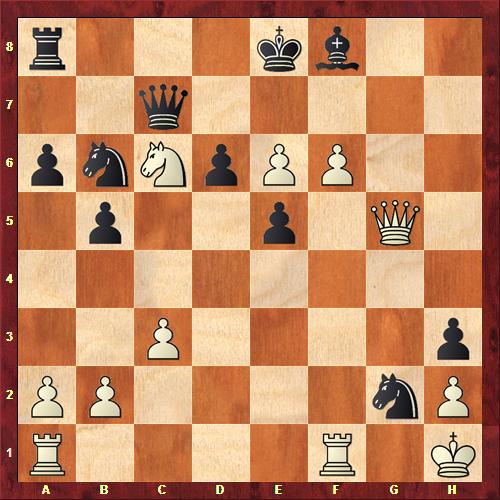