Imagine Usain Bolt, the fabulous Jamaican sprinter and world record-holder, running a 100 meter dash against some of the world's best contenders and winning by 20 meters. This is how the Norwegian chess superstar Magnus Carlsen dealt with the opposition at the elite Kings tournament in Medias, Romania, last week. Undefeated, with five wins and five draws, Carlsen left his nearest rivals two full points behind, scoring 7,5 points in 10 games. It was an amazing display of chess dominance. 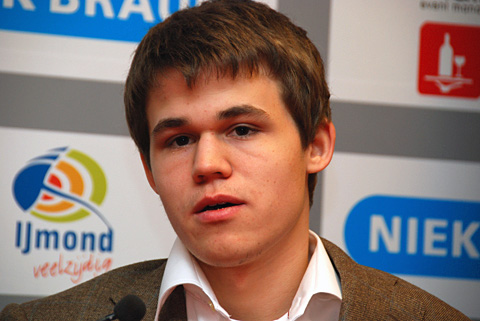 Carlsen, 19, is the world's top-rated player and his new rating is projected at 2826, some 23 points above the second-placed Veselin Topalov of Bulgaria. Nobody, except Garry Kasparov, ever climbed that high. It could soon be lonely up there. Every time he plays, Magnus is expected to win, often by big margin.

Carlsen began the event in Medias slowly with three draws, but accelerated the pace with four consecutive wins, leaving the other players a mere spectators. They finished as follows: Teimour Radjabov of Azerbaijan and Boris Gelfand of Israel, both 5,5 points; Ruslan Ponomairov of Ukraine, 4,5 points; Liviu-Dieter Nisipeanu of Romania, 4 points; Wang Yue of China, 3 points.

Appropriately, Carlsen honored the Kings tournament by playing the King's gambit for the first time in his life. The opening evolved over the years. The old romantic masters loved fireworks as presented, for example, in the analysis by the Italian master Gioacchino Greco (1600-1634). To some chess historians, Greco was the first chess professional. Others thought of him as the first chess hustler. Whatever you call him, Greco was a very talented player who made a living by teaching chess to wealthy patrons, including a few kings. In 1619 he wrote a manuscript on openings, consisting of games, probably fictitious, full of combinational fantasy and clarity. Here is Greco's take on the King's gambit. 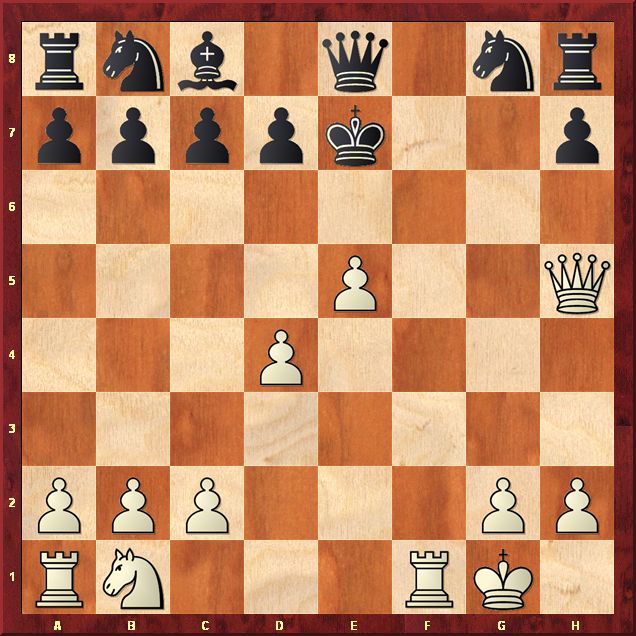 By contrast, Carlsen's treatment of the King's gambit was purely positional. It has been done before, for example, by Akiba Rubinstein and Richard Reti at the beginning of the last century. William Steinitz and Boris Spassky were the finest King's gambit connoisseurs among the world champions. It is possible that Magnus turned to the gambit to avoid the solid Petroff defense the Chinese GM Wang Yue employs regularly. In any case, it worked. 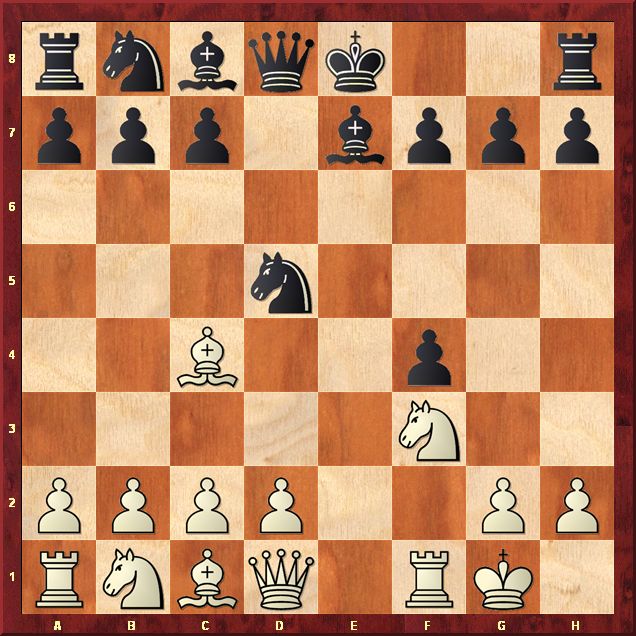 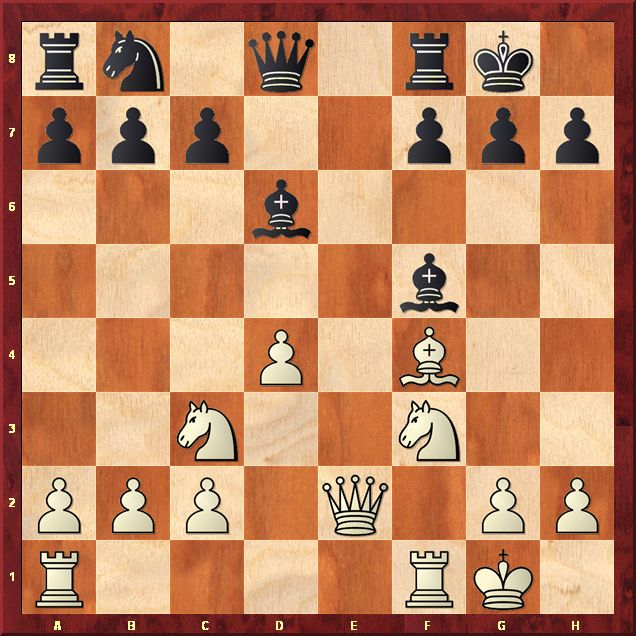 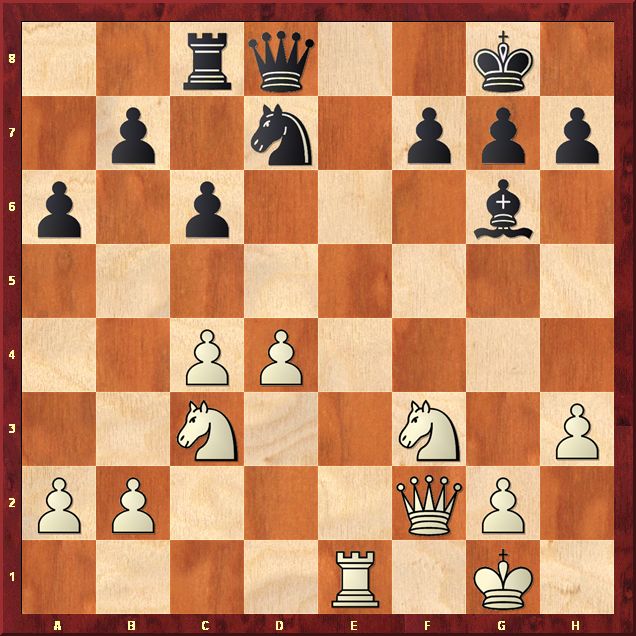 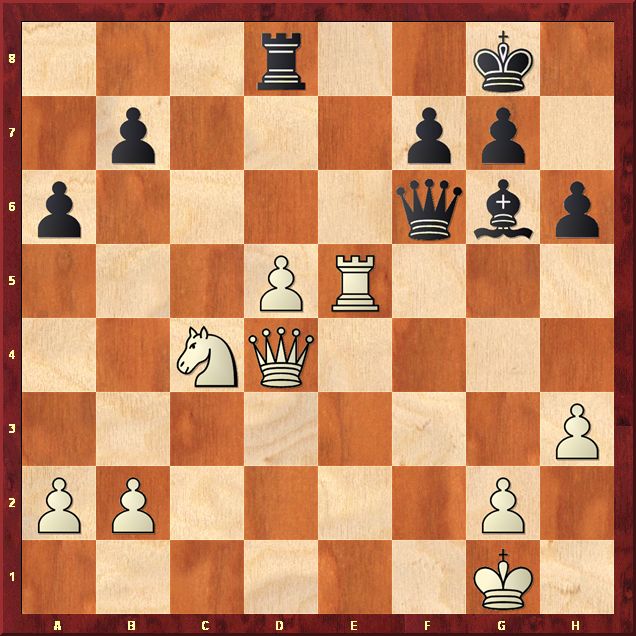 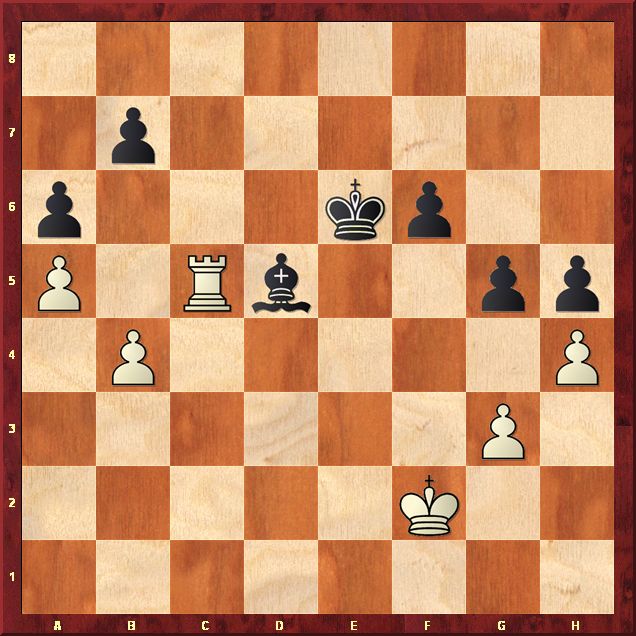 Marco Saba has created the Encyclopedia of Gambits
The monumental work covers more than 700 gambits played in 450 years, since 1560, the date of Ruy Lopez book, till this year. The web site is in Italian and partly in English but can be followed easily. Many interesting statistics, lists of players, games and even evaluations are included. Some of the gambit names look funny, but it is worth a visit.