Former "Boy Meets World" star Maitland Ward was surprised to learn that one little dress could cause such a commotion.

The 37-year-old actress best known for her role as Rachel McGuire on the beloved ABC sitcom got people talking this week when she wore a sheer black dress that made it clear exactly what she wasn't wearing underneath, to the Los Angeles premiere of "A Haunted House 2." 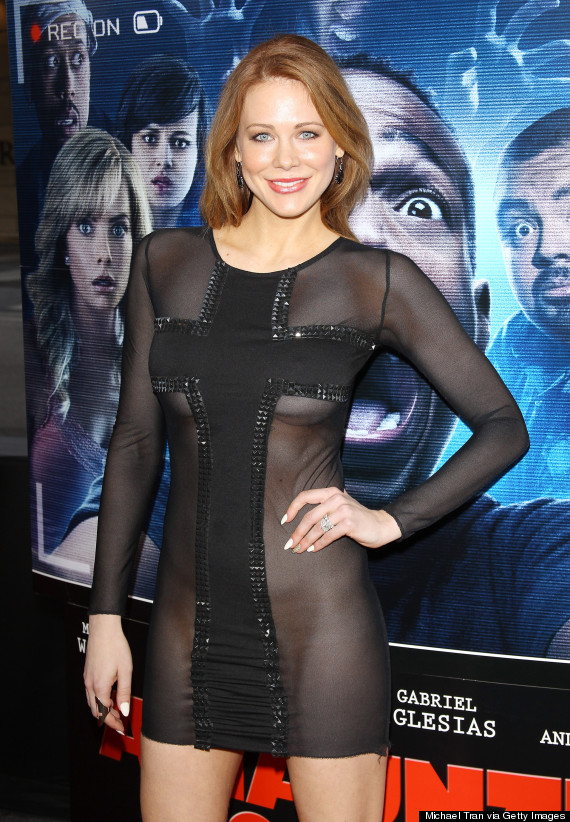 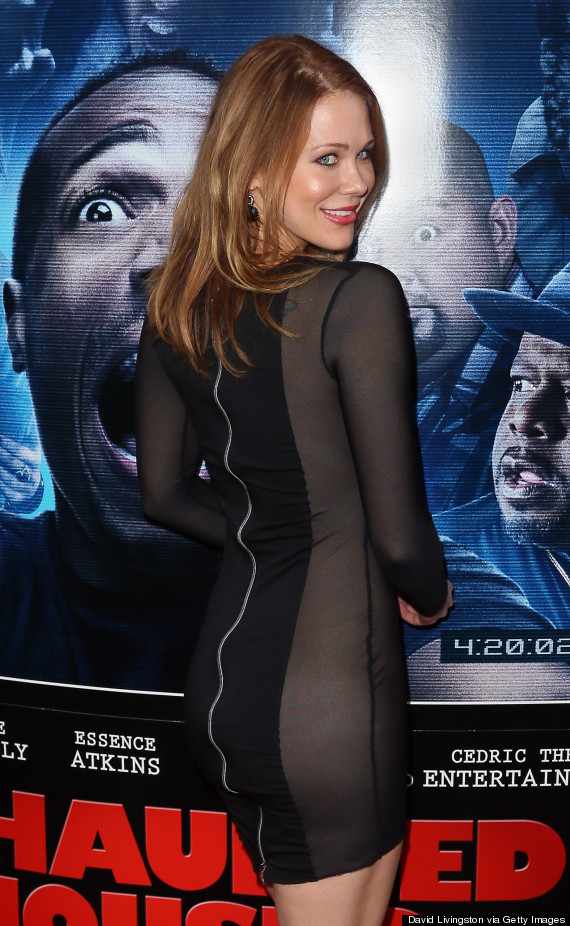 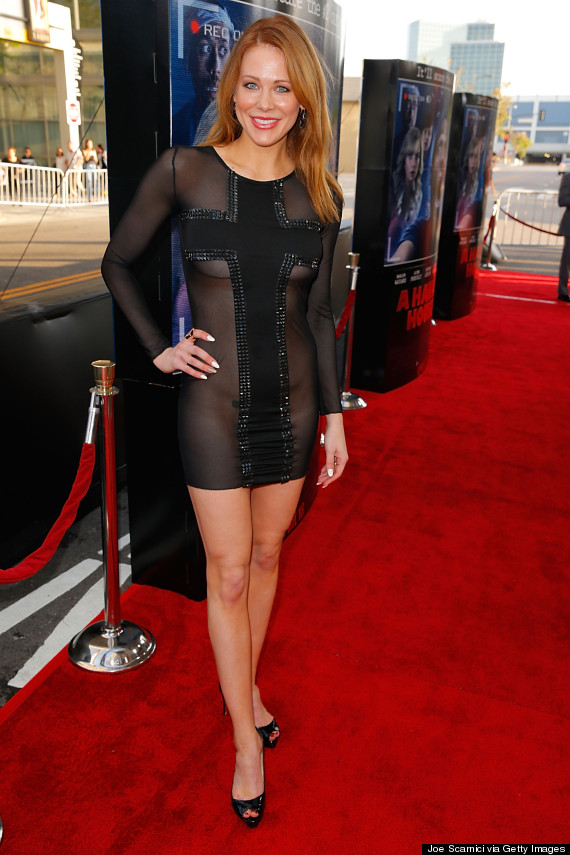 Ward, whose last role was a guest spot on "Rules of Engagement" in 2007, is only slightly baffled by all the attention her revealing dress has garnered. "I have been bombarded with messages, press, questions today about THAT DRESS last night. Had no idea it would cause such a stir... Well, maybe I did a little," she wrote on Instagram on April 17. 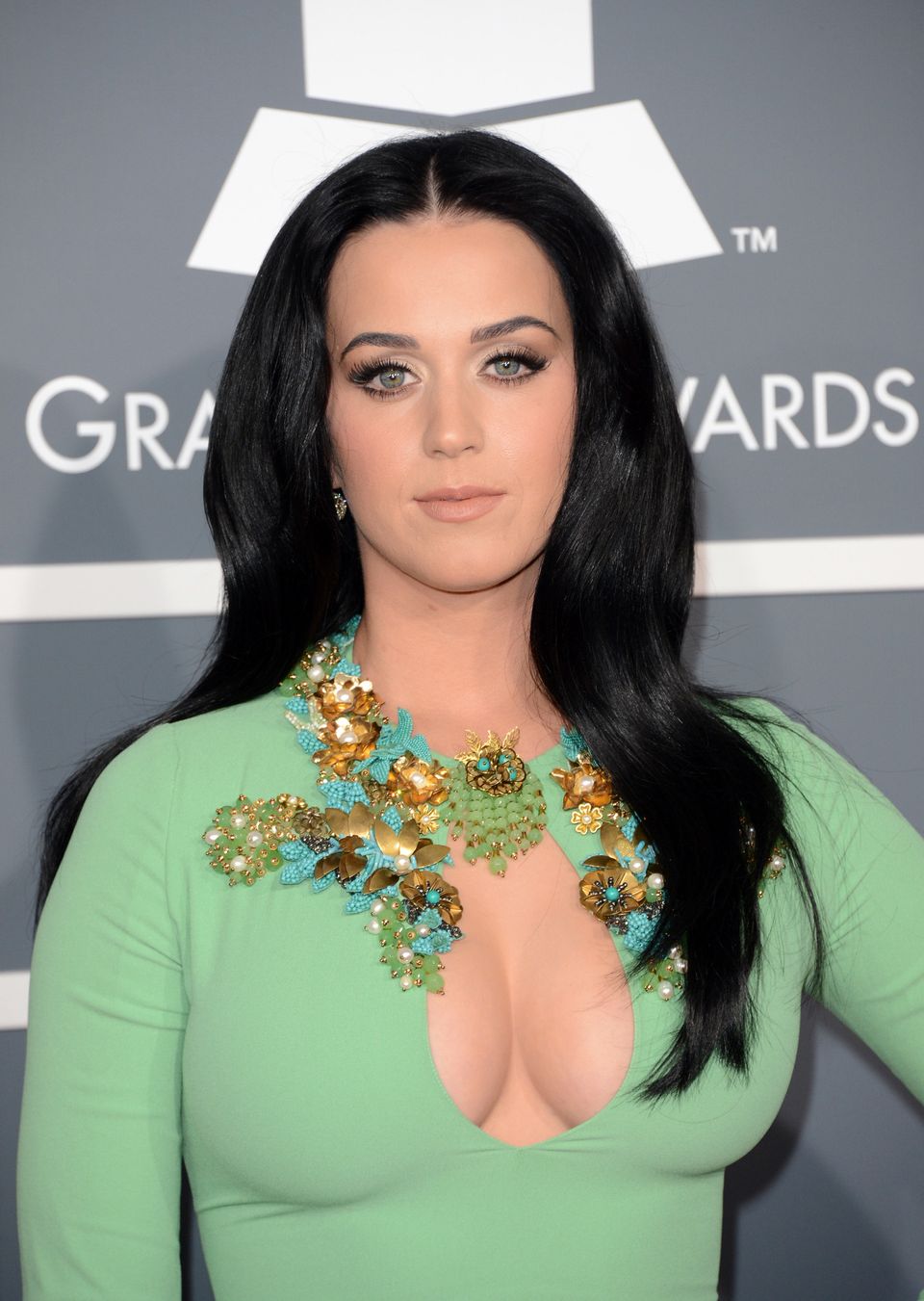