Joe Biden’s two German shepherds are back at the White House after a three-week stay at the president’s home in Delaware following a reported biting incident.

First Dogs Beat. They’re back. Champ (12) and Major (3) have returned to the WH residence. Major did get a training refresher while in Delaware after a minor nip of a Secret Service agent’s hand a few weeks ago. (📸WH & NBC) pic.twitter.com/jLiaGQRxuu

Major, the first shelter dog to live in the White House, reportedly had displayed other “agitated” behavior after moving there in January with the first family, including jumping, barking and charging at staff.

Still, Major got a major vote of confidence last week from the president, who assured ABC’s George Stephanopoulos that his dog is not in the doghouse.

“Look, Major was a rescue pup. Major did not bite someone and penetrate the skin,” Biden said. “I guess what surprised me is the White House itself, living there. Every door you turn to, there’s a guy there in a black jacket.”

The president added: “You turn a corner, and there’s two people you don’t know at all. And he moves to protect. But he’s a sweet dog. Eighty-five percent of the people there love him. He just — all he does is lick them and wag his tail.”

Biden’s other dog, Champ, is about 13 and is by all accounts considerably calmer. 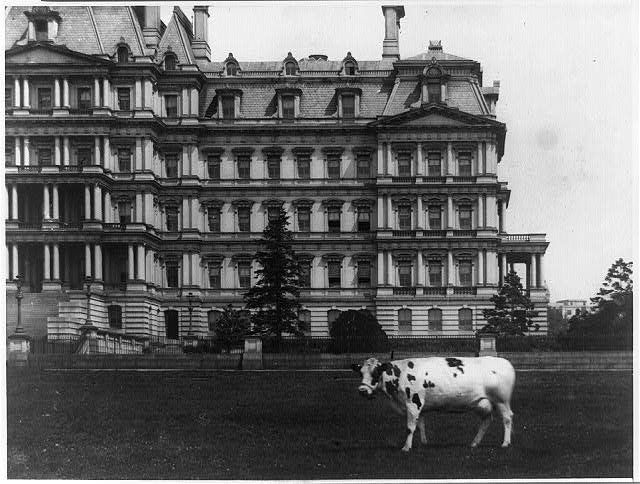