When the Make-A-Wish Foundation learned that 6-year-old Addison believed unicorns roamed the rain forests of Hawaii, a grand fairytale began.

Addison, who is in remission after a two-and-a-half year battle with leukemia, traveled all the way from Georgia to Oahu. There, playwright Alvin Chan joined volunteers from Diamond Head Theatre to write and produce a magical adventure for her. They transformed Waimea Valley into the fairychtale town of "Arboretia," and had "Princess Addison" accomplish special tasks in order to release a mythical unicorn and free the town's Queen. 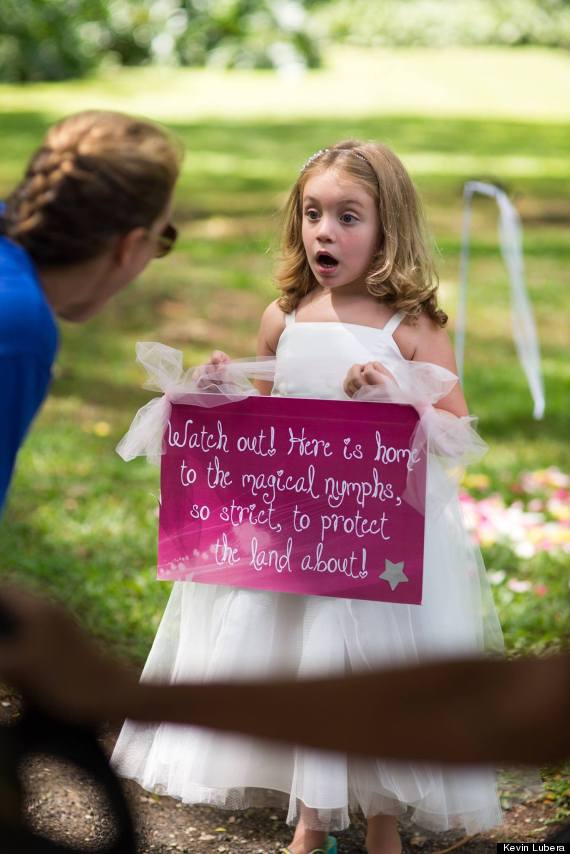 Addison's journey took her through Waimea Valley to find the prettiest flower in the forest and then the prettiest fruit. When it came to searching for the long lost unicorn, played by a horse named Sonny, Addison had to sing a song -- "Somewhere Over The Rainbow." 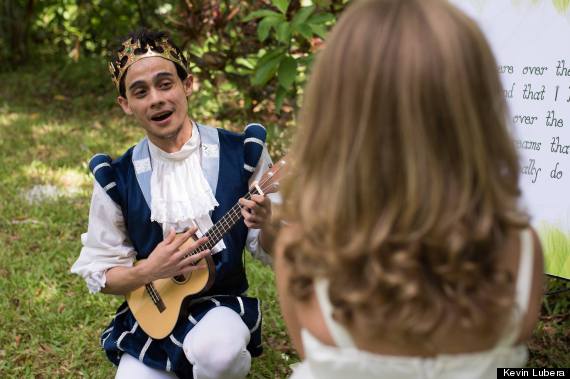 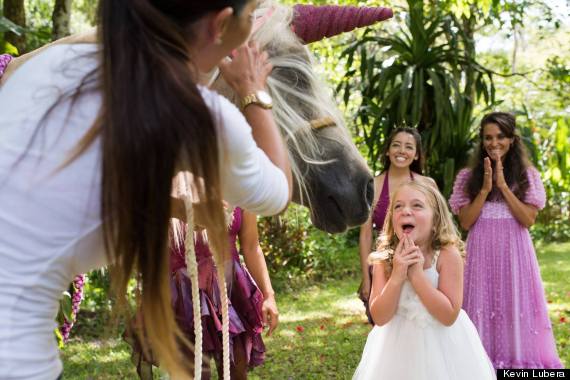 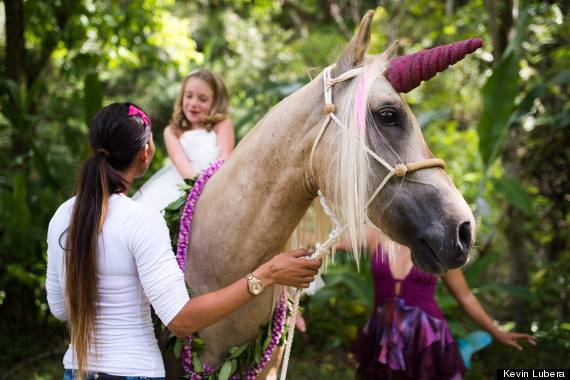 “It’s been grueling watching her go through being sick and going through chemotherapy,” Bulloch told KHON2. “Even when she was in the throes of the heaviest doses of chemo, when there were days when she couldn’t even walk because she was so weak and her blood counts were so low, she still had a smile on her face.”

Like every magical fairytale, Addison said she experienced her own "happily ever after" in Hawaii.

Her mother would probably agree. 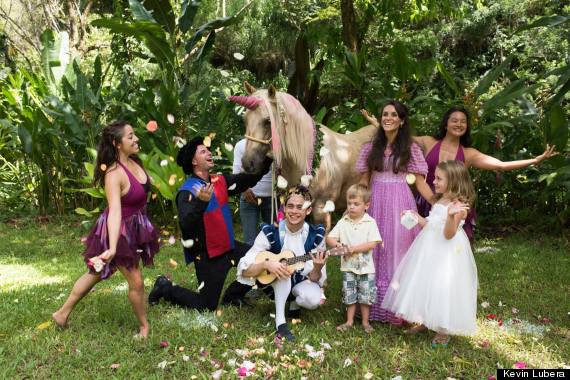