“We won’t relent till it’s 100 percent. It’s only fair that men should have it all.”

That’s the catchy refrain sung in this tongue-in-cheek PSA created by The Make It Fair Project in which women in entertainment, including actress Rita Wilson and singer Orfeh, demand more male representation in all aspects of life.

“In the past few years, only 93 percent of popular films were directed by men, and only 80 percent were written by them,” the women say in the video, quoting statistics compiled by the Geena Davis Institute on Gender in Media. “Sadly, only 70 percent of speaking roles in film are given to men. And in 2014, only 88 percent of box office hits featured a man in the leading role.”

Men also make up only 80 percent of Congress, the video notes, and only 95 percent of Fortune 500 CEOs.

The Make It Fair Project is the brainchild of actress Patricia Noonan and comedians Emily Tarver and Nadia Quinn. It’s a “call for gender equality in the stories we tell, the wages we earn and the future we shape,” the project’s website says. 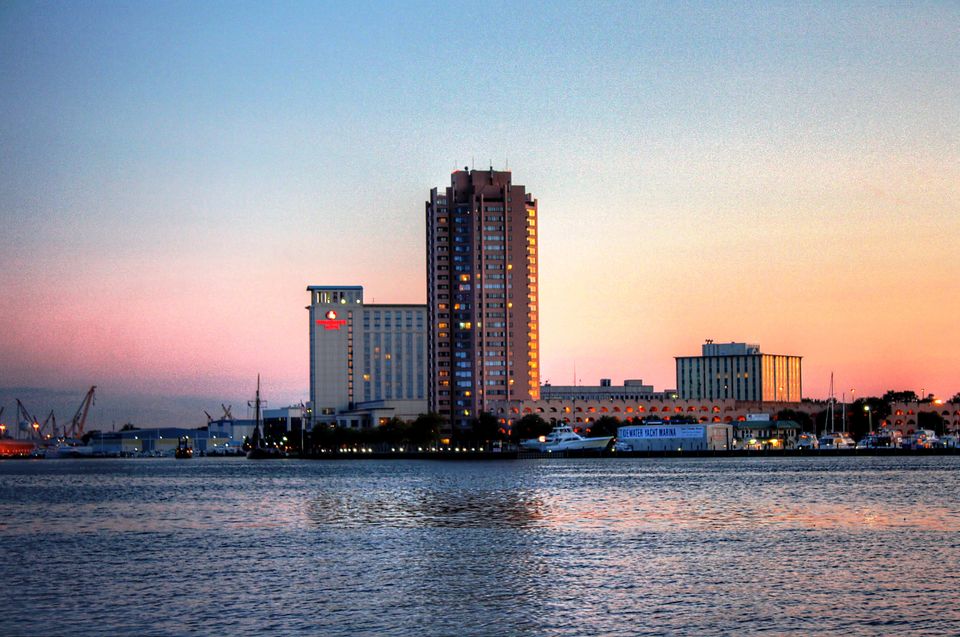 1 / 10
10. Virginia Beach-Norfolk-Newport News, VA-NC
> Women's pay as a pct. of men's: 73.2% > Median earnings for men: $49,726 > Median earnings for women: $36,386 The median earnings of women working in the Virginia Beach-Norfolk-Newport News metro area were $36,386 in 2013, 73.2% of the earnings of men working in the area, the 10th worst gender pay gap among large metro areas. By contrast, women across the country earned 78.8% of what men earned. The area's women were slightly more likely than the men to have at least a bachelor's degree, although this was clearly not an advantage. The severity of the area's pay gap varied widely by occupation. Women working in the installation, maintenance, and repair occupations had earnings on par with their male peers. On the other hand, in the legal professions and architecture and engineering positions women earned 44.4% and 59.1% of the male earnings, respectively. These pay gaps were the widest compared to other occupations in the area, and were also among the worst versus comparable figures in other metro areas. Read more at <a href="http://247wallst.com/special-report/2015/03/06/the-best-and-worst-paying-cities-for-women-2/" target="_hplink">24/7 Wall St</a>.
Serithian/Flickr