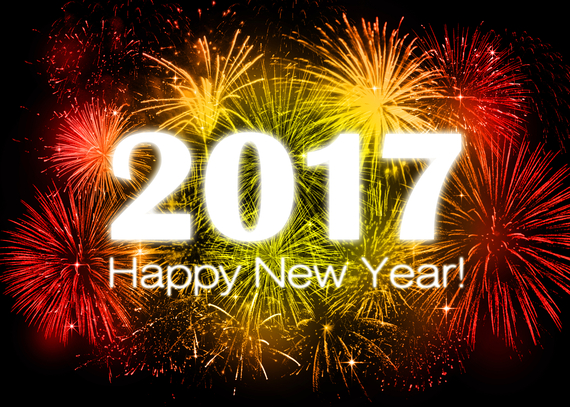 1.Set tangible goals. Saying, "I want to lose weight," isn't measurable and likely won't be attainable. Writing down, "I will lose ten pounds by the end of March," is measurable and specific.

2.Make specific action steps. When you start a journey, you often pull out a map and make a plan for how to get to your destination. If you want to go back to school, for example, you'll need to find out what the enrollment requirements are for the school you want to go to and take pre-requisites for the program you want at the community college. You may need letters of recommendation. Write out a list of the action steps you need to accomplish to reach your goal.

3.Reward yourself for meeting intermediate-term goals. On your way to running a marathon, you'll probably walk a five k then run a five k then run a half marathon. On the way to meeting your goals, reward yourself. Put a quarter into a jar every time you train and before you know it, you'll have enough money for a new running outfit. Make time to read that new novel after your workouts. In this way, your ultimate goal will not seem so elusive and far off.

4.Recognize that your habits will fight you. You haven't gotten to where you are overnight. In fact, your brain is wired to reinforce your habits. If you're going to change, you have to work to rewire your brain so that new habits are developed. This is a long-term process of engaging in a new habit over and over. In neuroscience, the saying is, "what fires together, wires together." This means that new neural networks are created in the brain every time you engage in a new activity. Your old habits are wired in. Recognize this and be patient as you develop a new way of being.

5.Be kind to yourself. If you spend forty minutes at the gym telling yourself that you are useless, fat, and lazy, you can be sure that you're not going to go to the gym again. Yes, you might be out of shape and far from your goals, but the only way to reach those goals is to be kind to yourself. Encourage yourself the way you would a friend. Look at you! You've gotten up and gone to the gym when you'd rather watch the Twilight Zone marathon. You're working toward your goals and that deserves encouragement.

6.Don't give up. Setbacks are common. Donuts are delicious and you might take one that is sitting out by the coffee pot at the office. That's fine. It's just a little slip up and will only turn into an all-out-donut-binge if you give up on yourself. Acknowledge the event and move on. You've worked too hard to let a small setback ruin your efforts.

7.No one is going to do it for you. No matter how much support you seek to assist you, the work is ultimately up to you. Recognize this and take responsibility. You are accountable only to you and you deserve the change you're reaching for. You can do it!