In 2009, when the Great Recession really got rolling and layoffs were abundant, there was a silver lining. A lot of wannabe entrepreneurs got the kick in the pants they needed to start their business. It's one of the things that has led to healthy startup ecosystems in many large American cities, as well as others around the world. 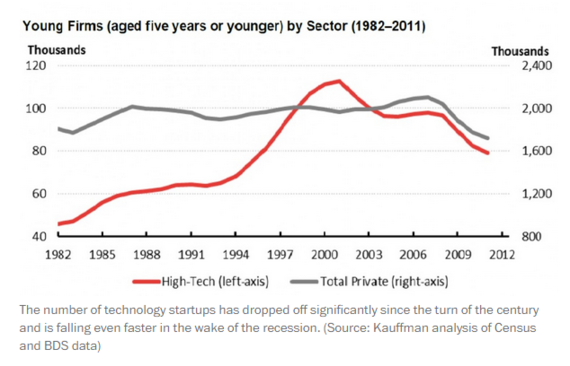 Even though the vast majority of startups fail (three out of four), and the number of high tech startups being formed is in slow decline, there are always exceptions; those companies with explosive growth.

Heading into 2015, there are many vibrant startups to watch. Whether it's home automation or the sharing economy, and whether you're an investor or an aspiring entrepreneur yourself, let these small businesses inspire you in the coming year.

There are a number of apps to help prevent distracted driving, but Text No More gives users rewards every time they activate the app behind the wheel. Just make sure you turn on the app before you turn on your car. You give the app your estimated driving time, and it shuts down all notifications for that duration. You receive rewards like free coffee or discounts to restaurants. According to the government site Distraction.gov, texting and driving is just as risky as drinking and driving. In fact, taking your eyes off the road long enough to read a short text means you can drive the length of a football field blind going at highway speed.

A quickly growing player in the sharing economy, Listia is a P2P marketplace for trading goods. You can post items you no longer use for free, trade with other members for items you actually want or need, and generally contribute to a lighter carbon footprint. The sharing economy minimizes manufacturing and mass logistics so you can save money while greening up the environment. There are hundreds of these companies popping up, including massive ones you may have heard of like Uber and Airbnb.

Can't remember your dozens of passwords and usernames? OneLogin gives users the option for single identity management for any app in the cloud. It allows employees of big companies to securely access online company infrastructure. OneLogin has received more than $18 million in funding and has become a leader in the online security arena, with some of the biggest companies in the world now as clients.

Launched from a Kickstarter campaign in 2012, and raising $1.2 million from a $250,000 goal, 2015 is poised to be a breakout year for SmartThings. The company is a veritable pioneer in the machine-to-machine technology and do-it-yourself home-automation space. The 'Internet of things' (IoT), or smart devices that share information with one another, is expected to be a $19 trillion industry. By 2020, more than 50 billion devices are projected to be connected to the Internet, with IoT expected to be in full force by 2025.

This little company is trying to kill cash. Braintree acquired Venmo for $26 million in 2012. Then, PayPal bought Braintree for $800 million in 2013. Now PayPal says it's going to spin off its "payments division," which includes Venmo, sometime next year. In the meantime, Venmo has grown fast, as it sparked the interest of millennials who like the way they can share their payments using a social media-style wall. 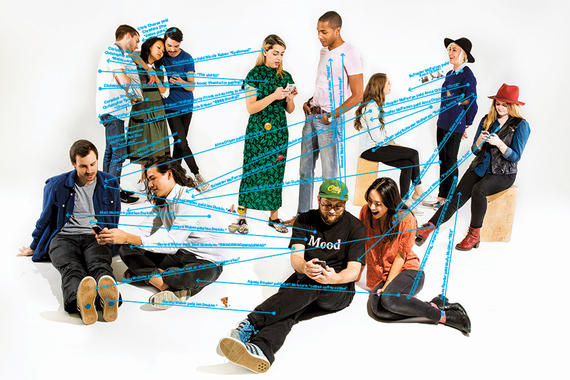 Do you think 2015 is your year for entrepreneurship? These companies provide quite a bit in terms of inspiration for your own endeavors.

Start your journey by scoring free resources at your local Small Business Administration (SBA) office and getting creative when it comes to funding sources. From Kickstarters to crowdsourcing, there's more than one way to achieve that American dream. Make this year your time to step away from the well-trodden corporate path.