It's no secret that American boardrooms have not been kind to pioneering businesswomen, and a new documentary sheds light on just how ridiculous things got as powerful women made their way up the corporate ladder during the 1980s.

In a conversation about "MAKERS: Women In Business," which premieres Oct. 28 on PBS, director Jamila Wignot spoke with HuffPost Live's Caroline Modarressy-Tehrani about the lengths some women went to fit into the business boys' club, which included wearing ties to look more like a man, learning to drink heavily and memorizing trivia about Australian rugby.

The honesty exhibited by the women interviewed in the film surprised even the director herself. One of the most egregious stories came from Sallie Krawcheck, who worked as an executive for Citigroup and Bank of America.

"When Sallie Krawcheck revealed that ... photocopies of male penises were landing in her desk every morning -- that was sort of her good morning message from the men in her firm -- I mean, I wasn't really expecting that level of candor," Wignot said.

Though that kind of behavior was at its high in the '80s, it still happens today, Wignot explained:

Business is the one space where it should be living up to this kind of meritocratic value system that we have -- you work hard, you put up the numbers, you're gonna get the rewards -- and it's not that because you've got to go to the bar, you've got to know what's happening with the football game or whatever. So I think there is still a huge networking aspect to the way the business world functions that can, if you're not that kind of woman, can leave you out. 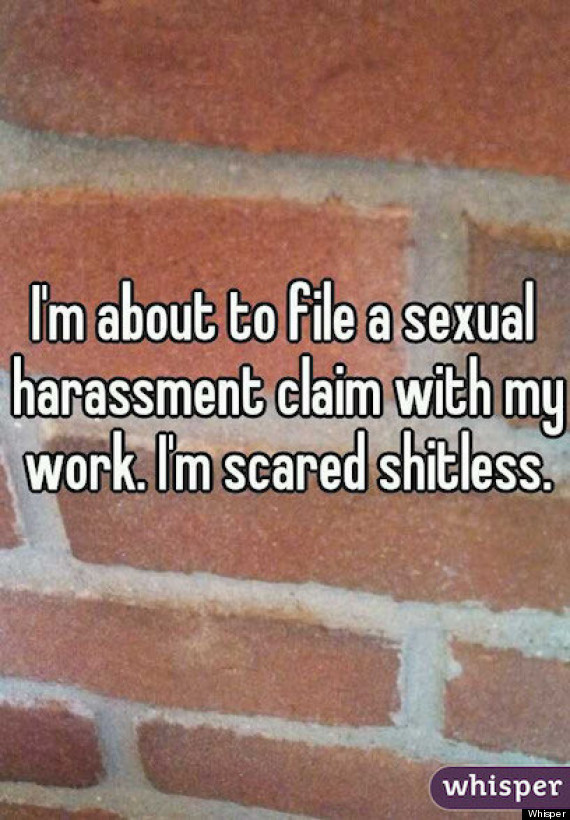