In an ode to the power of transformation, eight writers reflect on how pots and powders can be a source of self-discovery, solace, rebellion, camouflage and a beautiful kind of truth.

OWN Simplify Your Life OWN Empower Yourself Own Makeup Inner Beauty 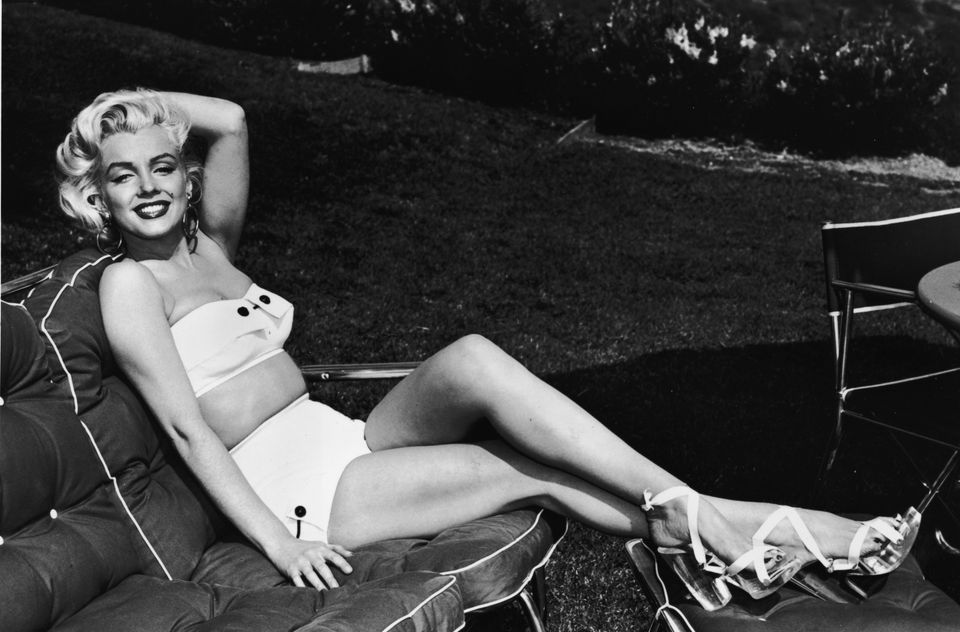 1 / 10
Marilyn Monroe
Marilyn Monroe was famous for her enviable figure -- and especially for having curves in all the right places. Apparently, it was mostly due to a regimen that included weight training and a high protein diet. <a href="http://intothegloss.com/2014/06/marilyn-monroe-quotes/" target="_blank">In a 1952 interview with Pageant Magazine, </a> Monroe detailed her morning fitness routine and told of her bizarre breakfast. "Before I take my morning shower, I start warming a cup of milk on the hot plate I keep in my hotel room. When it's hot, I break two raw eggs into the milk, whip them up with a fork, and drink them while I'm dressing," Monroe said. Ick.
Camerique Archive via Getty Images