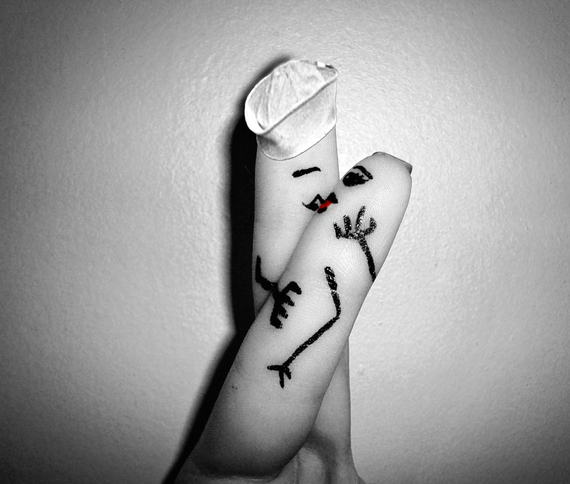 We seek Love like Maru to a box, but dating can be like a cat in a bath. It is not the lack of desire or opportunity that eludes us; it's the lack of presence. As my parents (happy ruby anniversary!) would say, "love is a verb." It requires action.

The One. The Only?

"You and I were just meant to be."
- Princess Anna of Arendelle & Prince Hans of the Southern Isles

Spoiler alert: Meant to be is not always destined to happen; even in Disneyland. In fact, there is a surprising correlation between destiny and duress. According to Google Ngram, the term "destiny" has historically peaked during times of suffering:

Destiny is the nemesis of serendipity because destiny is intrinsically linked to fate; which does not require intervention. Those attempting to alter destiny are merely inducing serendipity. Serendipity is based on chance, which occurs when preparation meets opportunity.

There are plenty of opportunities to find prospects online, but according to Eve Peters, <5% of matches on today's dating apps actually culminate in a date, and it takes an average of two weeks of back-and-forth texting to build up to a single real-life encounter.

Eve's insider insights have accumulated over 7 years experience with online dating companies such as MIXTT and OKCupid. Now, she has launched Whim, which turns online opportunities into actual encounters. Whim's technology takes the extra step in scheduling matches on dates that are predetermined by availability and location. In 3 clicks, you can secure a date this week.

Love is less so about finding it as it is about discovering your counterpoint in another. This can only be achieved by being present.