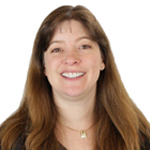 The last decade has seen XPRIZE build upon the success of its first competition, the Ansari XPRIZE, which awarded $10 million for the first private suborbital spaceflight. Since then we have launched and awarded several competitions, learning a great deal about what makes for optimum prize design. We've learned that success is more likely if we continue to keep our eye on the entire ecosystem surrounding a prize, and stay flexible in addressing significant challenges to that ecosystem that may arise. 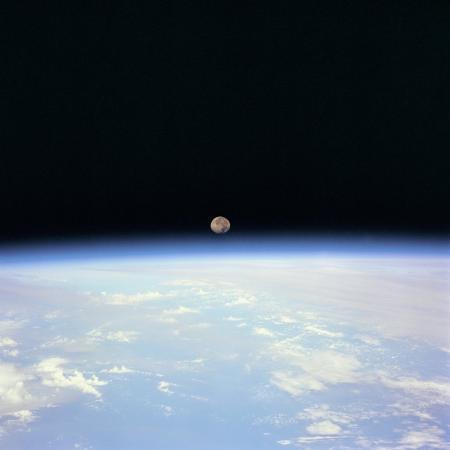 Case in point: In 2007 we launched the largest incentivized competition to date - the $30 million Google Lunar XPRIZE. The concept was easy to explain: land on the Moon, move 500 meters and send back video, images and data. These requirements were designed to demonstrate the minimum useful capabilities a spacecraft would need for future uses in space exploration and scientific research.

Thirty teams signed up for this audacious challenge by the close of registration in 2010 -- three times as many as the initial concept study had suggested. Going back to the Moon had clearly struck a chord!

And this month, XPRIZE and Google announced a series of Milestone Prizes available to competing teams.

Why the Milestone Prizes, and why now?

We're keeping our eye on the ecosystem. Given the large investment needed to send a robot to the Moon, two elements of the Google Lunar XPRIZE ecosystem are critical: potential customers for the technology developed by teams, and investors to help create the businesses to leverage those markets. In both of these areas, much has changed since the Google Lunar XPRIZE was launched. The global economic downturn has reduced an already small pool of investors who are willing to take risks on pioneering new markets. This same downturn has also stagnated or reduced the budgets that governments -- usually an early future customer -- are willing to spend in space exploration.

So two years ago, XPRIZE began a dialogue with teams to better understand the challenges that they were facing and to determine what steps we might take to better nurture and support this prize ecosystem. As a result, we determined that we needed to find a way to recognize and support the teams that were making substantial technical progress toward the requirements of the competition.

And the concept of these Milestone Prizes was born.

Recognizing and rewarding these milestones will not only help the competing teams by allowing them to access financing at a critical point in their mission timeline, but it will also raise public excitement and support for the teams.

The milestones themselves contain certain developmental benchmarks for flight-ready hardware that teams must pass in order to meet the mission requirements and be ready to launch by the deadline of Dec. 31, 2015. These benchmarks require a showing (via actual testing and analysis) of robust hardware and software that will combat key technical risks in the areas of imaging, mobility and lander systems -- all three being necessary to achieve a successful Google Lunar XPRIZE mission.

We feel that 2014 could be a very exciting year for the Google Lunar XPRIZE, as these Milestone Prizes potentially recognize the significant achievements of our teams at several stages of the competition. While we cannot fix the global economic downturn, we can at least highlight the ways in which our teams are bringing us closer to a new, rewarding era of private lunar exploration. In short, taking us back to the Moon, for good.