Many people have told me that I'm too nice. And they didn't mean it, um, in a nice way.

A coworker once told me that he was waiting for the day I'd take my arm, and in one fell swoop, wipe my desk clear of pens, plants and creative briefs while shouting, "this is bullsh**!" I should clench my fist and frown more often. 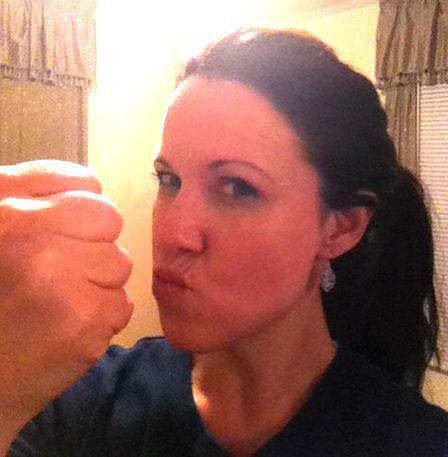 Years after that, while working at another company, I was reminded of my niceness yet again. In that instance, I felt I engaged in adequate office gossip and therefore, ceased conversation about the defenseless individual (it could have gone on forever had I not). My refusal to agree with other colleagues that a certain coworker was likely tending to their flask more than an assignment caused the department head to laugh and say, "Jen, you're just too nice."

Since when was being nice -- even too nice -- a bad thing? 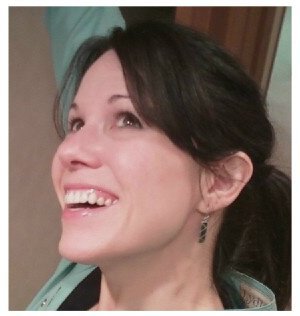 Especially these days, the world needs more nice and less mean. Many of us may not have been hurt physically by the Boston Marathon bombings or lost someone in the September 11 attacks, but still, we have endured pain.

Don't get me wrong. I've had my 40-going-on-5 "moments," have dabbled in my share of below-the-belt sarcasm and childish innuendo. In other words, I haven't always been nice. I've made others cry and hurt them greatly. For that, I'm sorry. I have told them this, and while an apology doesn't erase the scars, it makes life a bit better, more peaceful and... nice.

I've been mad, angry, sad and envious, but still, I try my best to remain nice or find the nice qualities in the person, group or situation that created upset in the first place. Now, I don't break out in song when discover Trader Joe's just stocked a new batch of heirloom tomatoes and I don't come to a grinding halt to let an old man cross the street five miles away, but gosh darn it, I'm happy and yes, I'm nice. 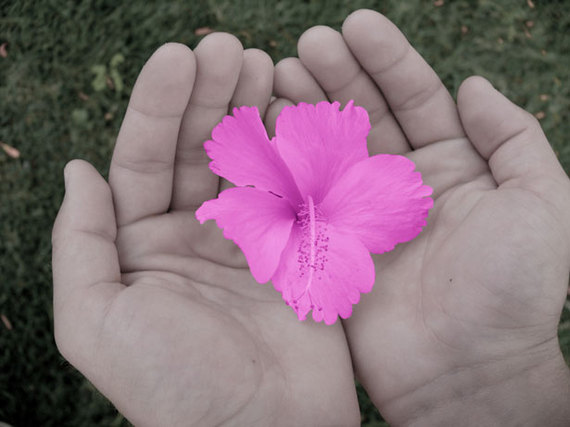 While I know that negativity, gossip and overall meanness is often an unspoken prerequisite to climbing career ladders or gaining popularity among friends (a great way for insecure folks to bolster their own ego, or lack of, but I digress), I simply don't have it in me to be a backstabber, to engage in potentially career-or life-ruining gossip, to be mean. Others around me may hold tight to rumors, falsely spreading "truth" based on half-truths, faulty assumptions, questionable sources and foggy observation (of course while professing to have the clout and maturity to do no such thing) but I refuse to partake in the madness.

So, I will smile at others' mean spirited intentions, turn from their unfounded words and...

I will choose niceness.

And I will continue to be nice.

I will be nice not only to strangers, but to my friends, family and yes, myself. This means I will not get bogged down in worry of the stock market, rude drivers or a bad haircut so much so that I forget to say hello to a loved one or hold a door open for the person behind me.

If I get the "she better take her cuckoo capsules" stare when I tell others that I used to head home for a family dinner around 6:15 after having already worked through lunch and arriving at 7:00 in the morning, then so be it. It's not nice to not be there for a family who's always been there for me. And especially in these "you never know" times when parent, spouse or child could be injured or killed in a mall, theater, school, church or marathon, you can bet your sweet patootie that while I'm devoted to work, I'm much more in love with my family.

At home, I will be nice to me. I will not go crazy over food I forgot to defrost, bills I have to pay or cats that decide to use the litter box just at the moment I decide to mediate in the same room. Of course I stress over bills and fear that I've spread myself too thin (who doesn't?). I'm nowhere near the bank account, shoe collection or publishing success I'd hoped for at this point in my life, but that's okay.

It's okay because I'm alive and that's nice. 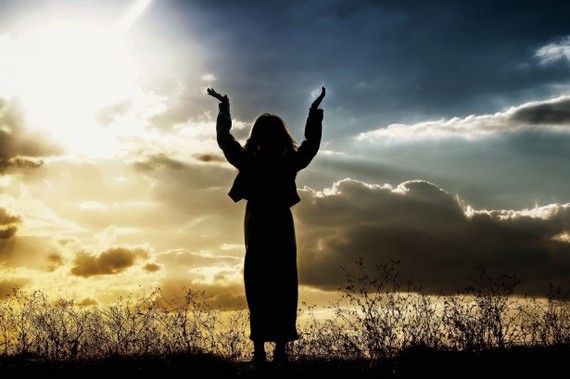 I will continue to place value on kindness, humanity, good deeds and good people with an emphasis on the level of purity in hearts, not bank accounts. Degrees of kindness matter more than the ones framed on an office wall.

That too, I think is nice.

I will continue to watch "cheesy," good, clean "nonsense" shows like 7th Heaven reruns, Wheel of Fortune and Impractical Jokers. The Cosby Show and Three's Company take me back to purer times. In today's "remember when we were safe leaving the key under the mat?" world, that's fine with me. It's nice to go back in time, even though I know we've got a ways to go to get back to the security of that time.

Yes, I watch the more serious shows, and I know things about happy little trees and lycopene and extraterrestrial life, but many times, nonsense for the sake of nonsense is ok, even healthy. Trips down memory lane are enjoyable. Sometimes going back can propel us forward, too.

That is very nice.

I will continue to go on with the silly "childlike nonsense" (there's a difference between childish and childlike). So I will go on the rides at festivals, not just take pictures of them (or worse, stare at them and ponder the effectiveness of a rusted bolt). I will continue to make silly faces, and yep, maybe even post them online for no other reason than being goofy just feels nice. 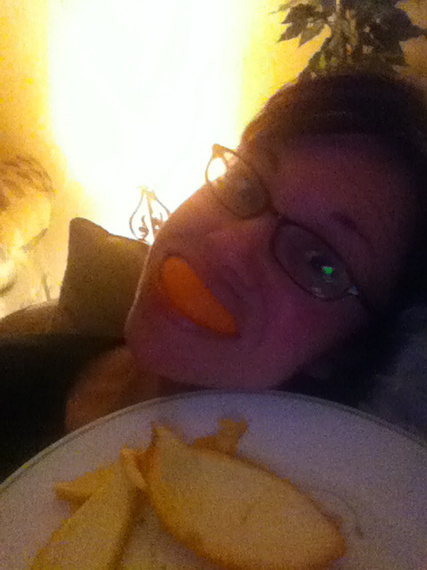 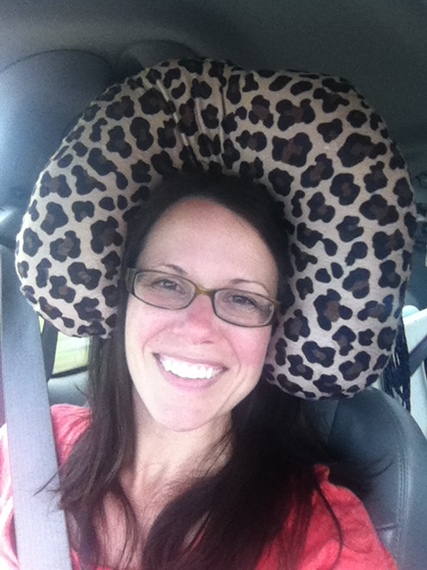 Such childlike ways are often branded as "nonsense," pointless acts that don't put us any closer to that coveted new car, that salary increase or a household of better-behaved children. Engaging in ridiculous actions is simply not what well-mannered adults do. To that I say (with the craziest face I can muster): silly nonsense fuels the soul, is good for a laugh and gives our worries a break.

Embracing a kid-at-heart attitude is a nice feeling.

The world needs niceness these days more than ever, so let's keep it going. If we're told we're too nice, then too bad. That's the time when you cover your ears and in that sing-song voice, declare, "I doooon't heeearr you, la la la" and run.

My wish is this: May all beings be happy together.

Wouldn't that be nice? 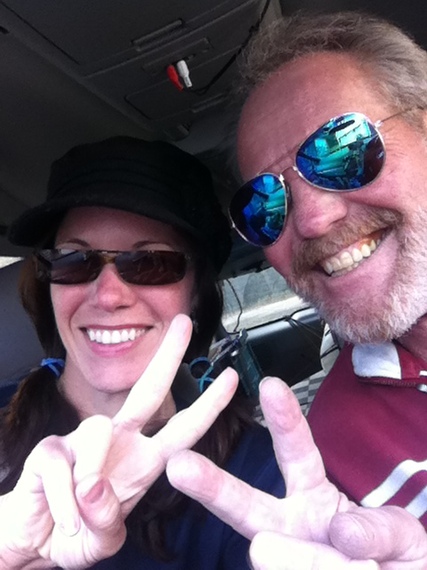 This article originally appeared on Jen Lilley's Thought Buffet in April 2013. This version contains some edits.