Maksim Chmerkovskiy is leaving "Dancing With the Stars." According to The New York Post, Maks will leave the series when his contract expires at the end of 2013.

What's next for Maks? Acting and perhaps a reality show with his brother and fellow "Dancing With the Stars" dancer, Val.

Maks has been with the series since Season 2 and has danced alongside Kirstie Alley, Erin Andrews and Hope Solo, among others. For Season 15 of "Dancing With the Stars," the all-stars edition, Maks will once again partner with Alley.

During his time on the series Maks has become known as a bad boy of sorts. He's clashed with judges and his partners alike. Solo claimed Maks slapped her while they were partners on the series.

“He manhandled me in rehearsals from the start, pushing me, whacking my stomach, bending my arms roughly," Solo wrote in "Solo: A Memoir of Hope." "I thought that was just how it went – how dancers worked with each other. But it kept getting worse. One day, Maks was trying to put me in a certain position and hit my stomach so hard with his open palm that I had a red handprint there for the rest of the day."

Maks has denied the claims and told The Post he's done with his "Maks thing."

"I don't think I need to, and I don’t want to," he said. "It did what it did for me, but I want people to know that I am not a one-sided personality. I am a lot of fun to watch, even without constant drama."

PHOTO GALLERY
Dancing With the Stars: All-Stars
Download
Calling all HuffPost superfans!
Sign up for membership to become a founding member and help shape HuffPost's next chapter
Join HuffPost 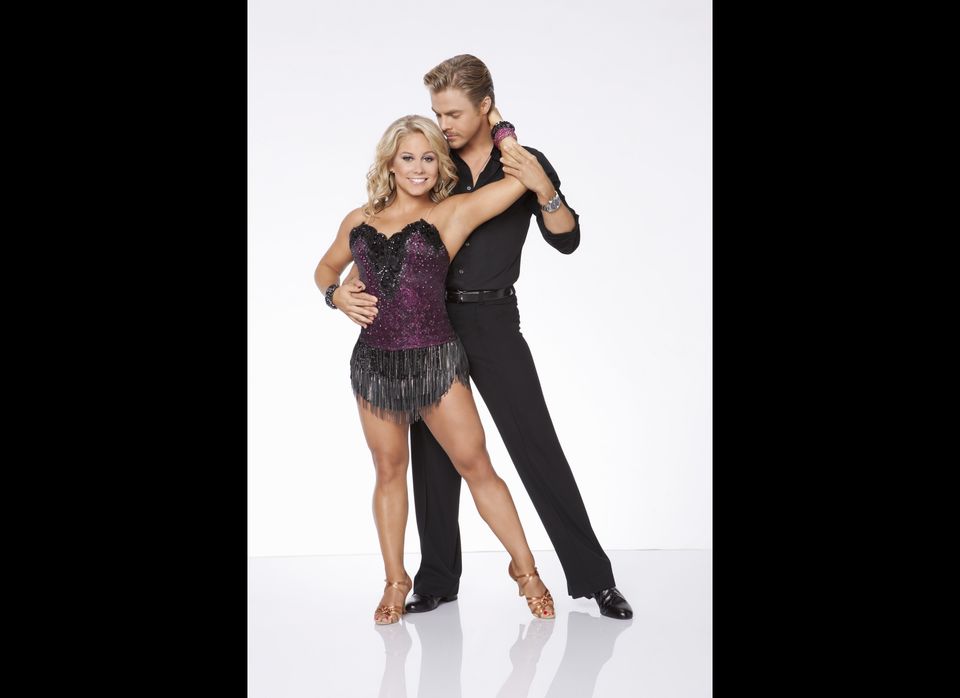