Malala Yousufzai was shot by the Taliban for standing up for the education of girls and has electrified the world with her determination and courage in the face of ignorance and hate.

She's also the voice of Islam's next generation of moderate Muslims.

Though only 16 years old, the charismatic teenager fearlessly articulates how her faith grounds her and gives her the courage to back up her views on peace and the importance of education. Her father is a teacher and outspoken activist for education, as well as a devout Muslim who opposes the Taliban's narrow-minded interpretation of Islam.

Malala presents an alternate narrative to the hijacking of Islam by the Taliban; using the Muslim faith as a framework to argue for the importance of education rather than making Islam a justification for oppression. She doesn't hesitate to directly challenge the Taliban, saying in a speech to the UN, "They think that God is a tiny, little conservative being who would send girls to the hell just because of going to school. The terrorists are misusing the name of Islam and Pashtun society for their own personal benefits."

During her speech to the UN, she said "Islam says that it is not only each child's right to get education, rather it is their duty and responsibility."

Taliban spokesman Shahidullah Shahid told AFP last week, "We attacked Malala because she was used to speak against Taliban and Islam and not because she was going to school," showing that for them, the idea of Islamic reform is more threatening than education for girls.

It's been just over one year since the Taliban's bullet hit her point blank in the skull, but rather than silencing her voice, the attempted murder only served to amplify her message of equality, opportunity, and moderate Islam.

She's since addressed the UN General Assembly, received the Children's Peace Prize, the Sakharov Prize for Freedom of Thought from the European Parliament, appeared on the Daily Show, and is currently in the running for the Nobel Peace Prize, which will be announced on Friday. Her foundation, the Malala Fund, works to make the education of girls in developing countries a global priority. "I Am Malala," her recently published book, is a bold, frankly told account of the problems faced by Pakistan as well as the rest of the world when it comes to the radical brand of Islam pushed forward by the Taliban.

Named after Afghanistan's own version of Joan of Arc, Malalai of Maiwand, there is a prophetic quality to Malala's deeply held convictions that sits alongside her youthful innocence. Malalai is a Pashtun heroine who inspired an entire battlefield to turn a losing battle into one of the worst defeats in the history of the British army, giving her life for her country.

Malala is an inspiration to girls all over the world, particularly young Muslim women who see her as an example of what it means to be a strong, outspoken advocate while still holding fast to the Islamic faith. Islam doesn't have to be a religion of seclusion or oppression, and Malala is a bold manifestation of that truth.

Zabe Shafi, a 20-year-old senior at the University of Arizona, admires Malala for her ability to show the world that Muslim women can be strong, capable leaders in their own right. She told the Huffington Post, "Malala is a representation of the modern Muslim woman, whether that be the girls living in Swat Valley or women like me in the US." Shafi applauds Malala for her resistance to the Taliban and commitment to women's rights through education.

Though the Taliban would have the world believe that Islam mandates the oppression and seclusion of women, Malala's Islam is different. She believes that her religion values education for all, declaring in a speech to open a library that "There is no better way to explain the importance of books than to say that even God chose the medium of a book to send His message to His people." 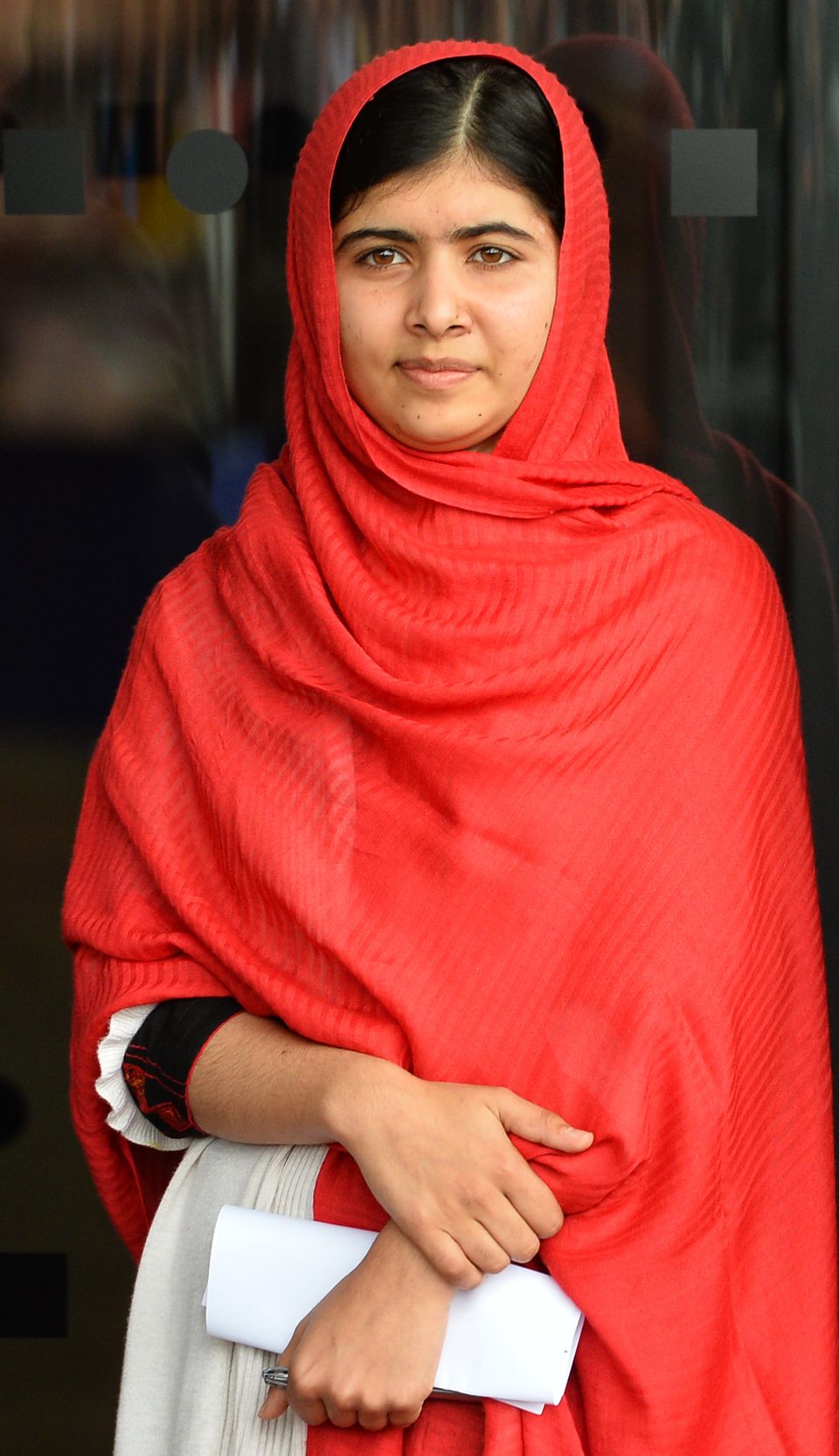