Malala Yousafzai, the Pakistani school girl and advocate for girls' education who survived a would-be assassin's bullet, is among the 100 most influential people in the world, Time magazine said Thursday.

Yousafzai, who was shot by the Taliban for campaigning for girls' education, is one of seven honorees to also appear on one of the various covers that the magazine has devoted to the list.

The 15-year old, who also has been nominated for this year's Nobel Peace Prize, had surgery in February to repair the hole left in her skull by a gunman's bullet, and now lives in exile in Britain.

The annual list picks luminaries from art, business and politics whose achievement make them among the world's most vital and vibrant figures.

President Barack Obama appears on the list for an eighth time, and his wife, First Lady Michelle Obama, made it, too.

SpaceX founder and entrepreneur Elon Musk is mentioned, as is the newly installed Pope Francis.

Pop music is represented by Justin Timberlake and Jay Z and his wife Beyonce, among others.

In the world of sports, Italian football player Mario Balotelli was included, as was US basketball star LeBron James and Alpine skiing star Lindsey Vonn, although her beau, top world golfer Tiger Wood, alas, does not.

Short bios of each of the honoree appear in the magazine, penned in many instances by equally prestigious figures in their fields.

The profiles can be seen at http://time100.time.com/?iid=obinsite 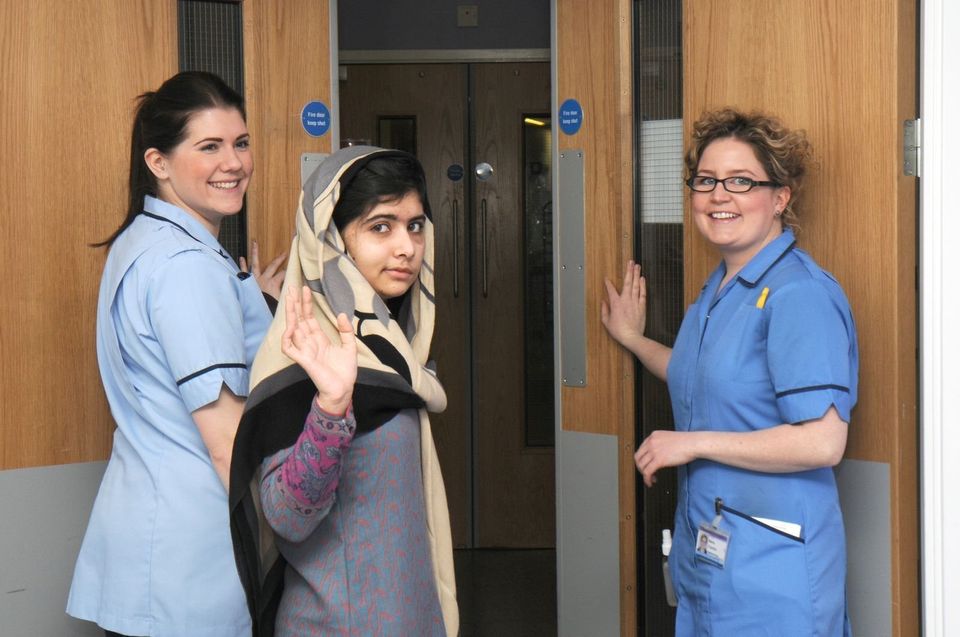