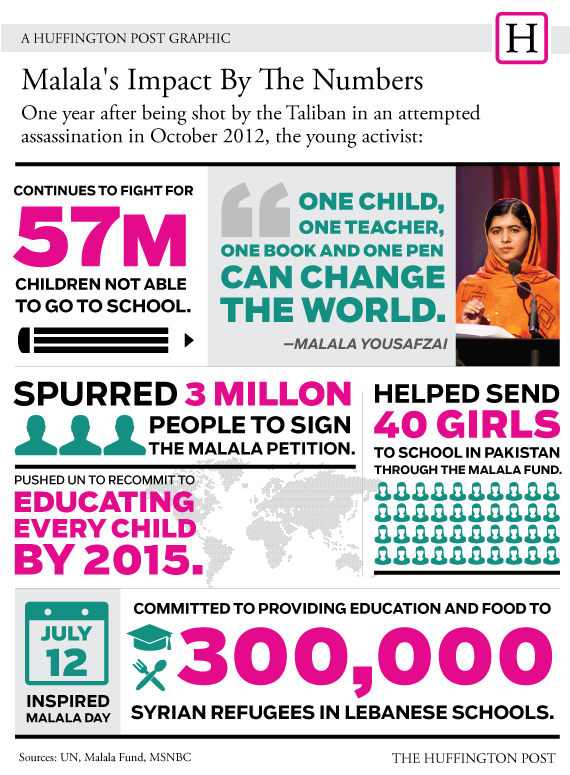 The Taliban Thought They Could Stop This Teen Activist With A Bullet. This Is How Wrong They Were.
Malala Takes The UN By Storm