Malaysian Airlines flight MH17 broke apart over Ukraine due to "large number of high-energy objects" from outside the aircraft, the Dutch Safety Board said in a preliminary report into the disaster that killed 298 people, two thirds of them from the Netherlands.

The preliminary report, published on Tuesday, said MH17 crashed due to external objects penetrating the fuselage and that "there are no indications that the MH17 crash was caused by a technical fault or by actions of the crew".

The findings support earlier assertions that the plane was hit by a missile.

(Reporting by Anthony Deutsch; Editing by Alison Williams)
Download
Calling all HuffPost superfans!
Sign up for membership to become a founding member and help shape HuffPost's next chapter
Join HuffPost 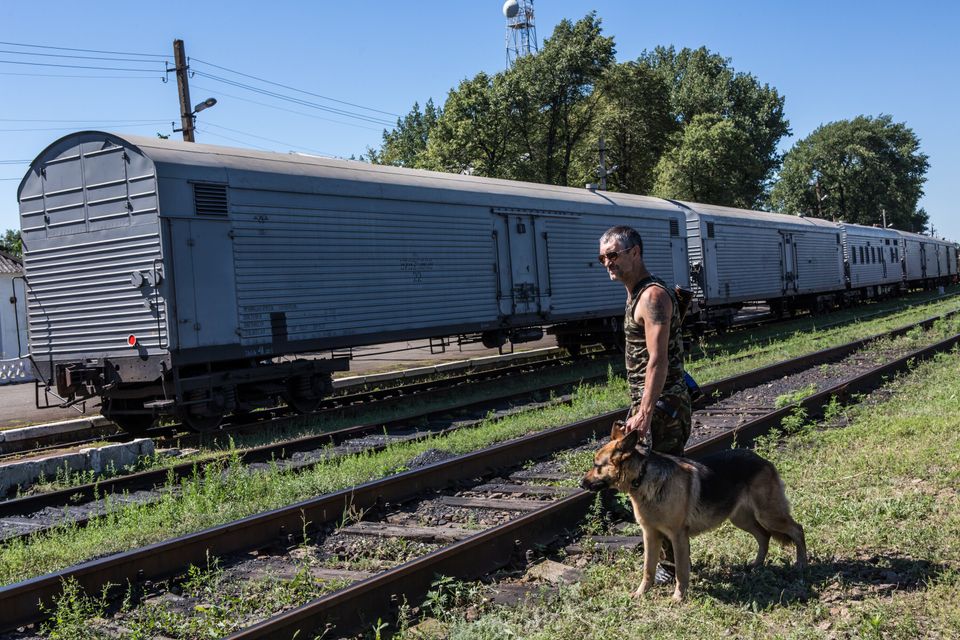 1 / 16
A pro-Russia rebel guards a train containing the bodies of victims of the Malaysia Airlines flight MH 17 crash on July 21, 2014 in Torez, Ukraine.
Brendan Hoffman via Getty Images