There's a beach way down in the Maldives that looks like something out of a science-fiction fairytale. It's gorgeous, to say the least. 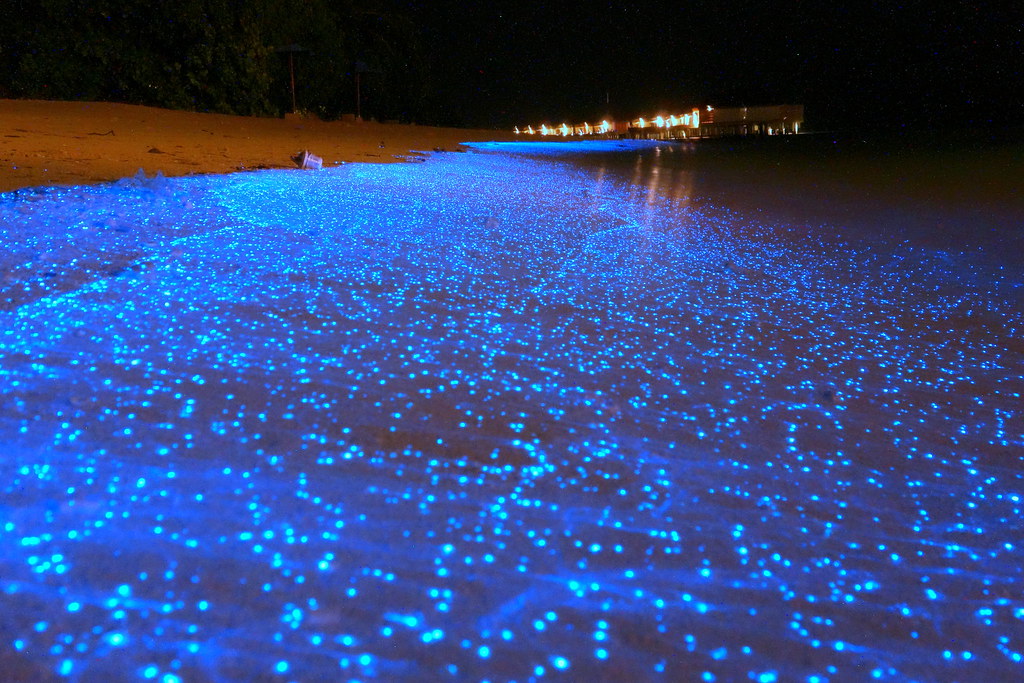 Taiwanese photographer William Ho was able to catch these phenomenal images on a recent honeymoon trip -- and we're so glad he did.

Ho was traveling through Mudhdhoo Island, and these particular photos were captured during his stay at luxury resort Dusit Thani.

Cornell biology professor James Morin tells The Huffington Post that the organisms creating the glow in the Maldives are in fact "ostracod crustaceans" although they've been commonly mistaken for phytoplankton.

The sight of thousands of glowing specks scattered along the beach's sand is believed to be a mass mortality of these organisms that periodically occurs in the Maldives. 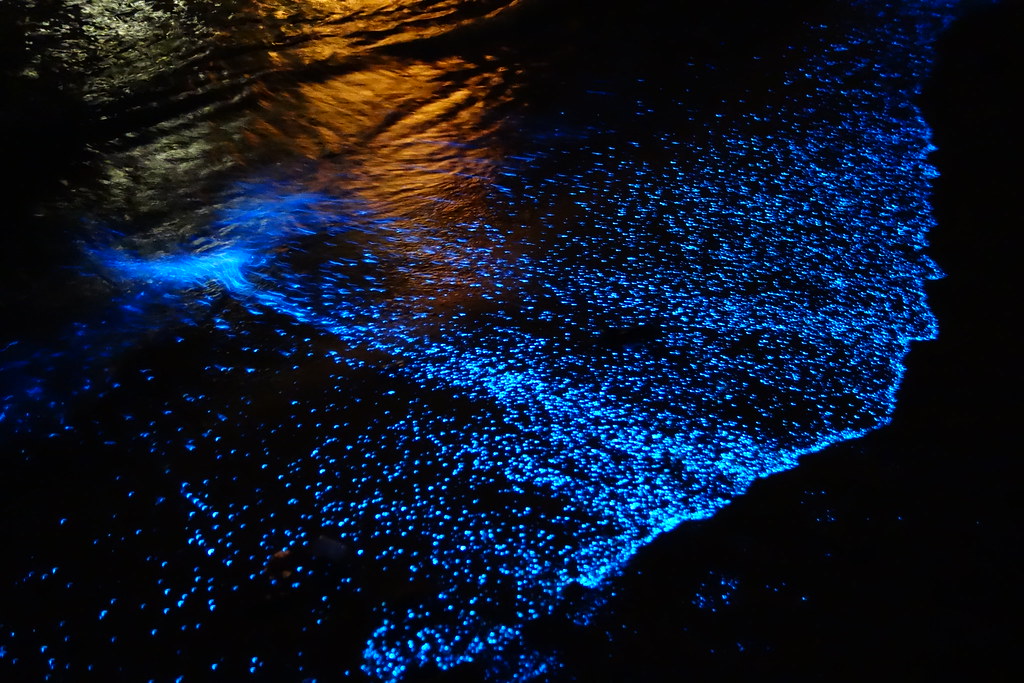 Bioluminescent phytoplankton, on the other hand, react to any type of stress or change in tension, emitting light from their cells anytime something breaks the water: a wave, a kayak or even your hand. We're calling it, informally, the "firefly effect." 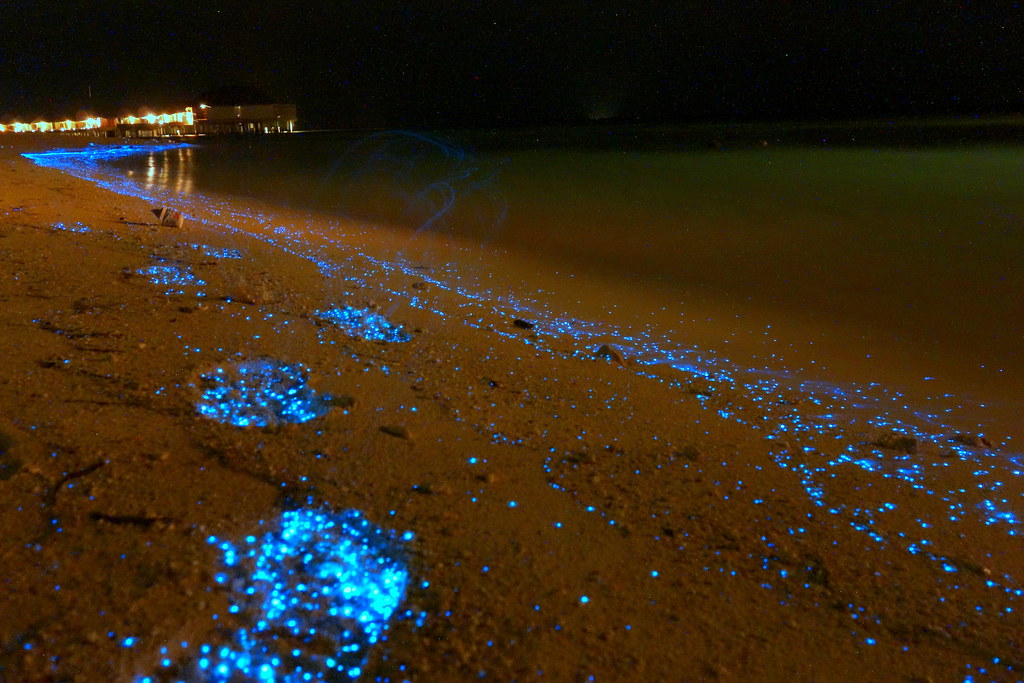 And here's some good news: These incredible Pixar-esque views don't only happen in the Maldives. There are a few other places where you could occasionally catch sight of this unpredictable occurrences, such as Puerto Rico, Jamaica and even Belgium.

But stateside, your best bet is sunny San Diego where you can spot a similar view, however attributed to a different process from that of the Maldives. You know, if you camp out long enough and consider yourself generally lucky, you may find yourself uttering...

Is this real life? 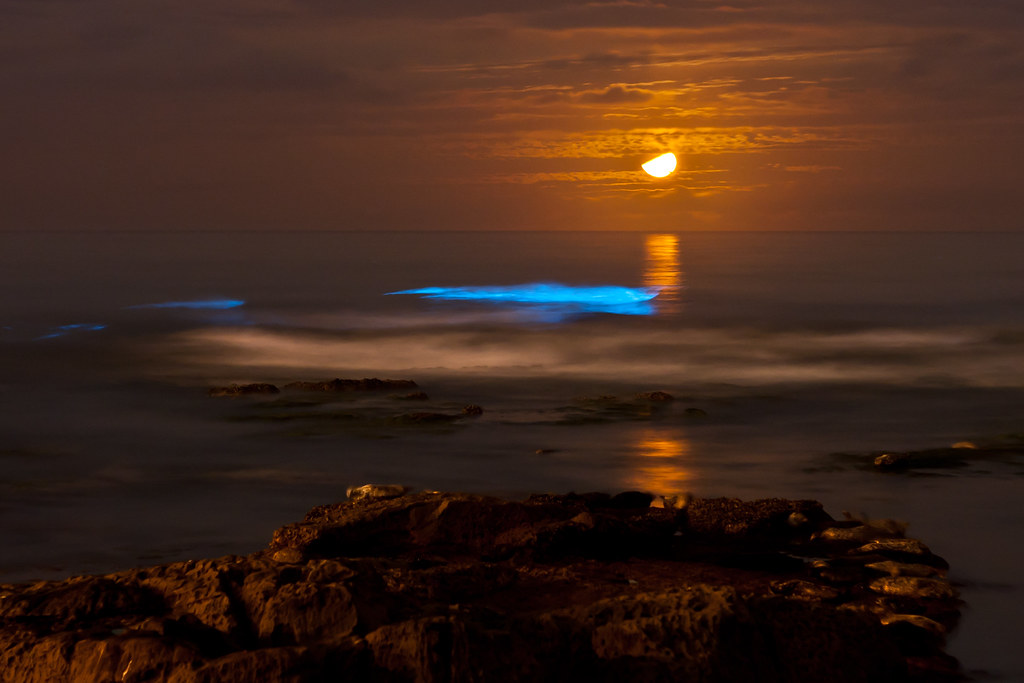 We're living in a dream. 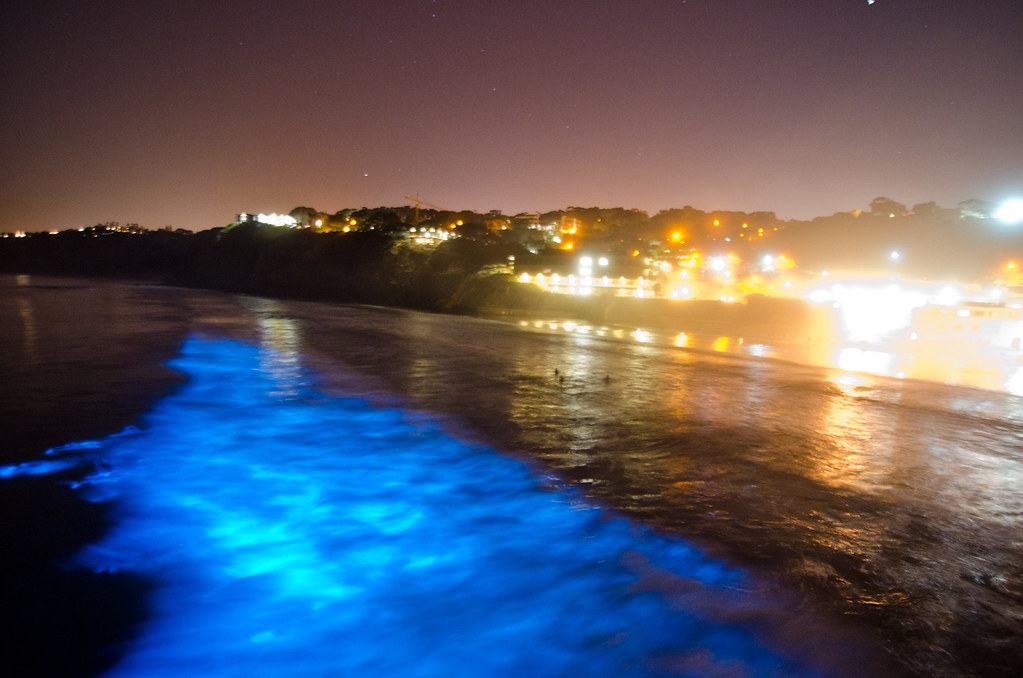 And nothing is as it seems. 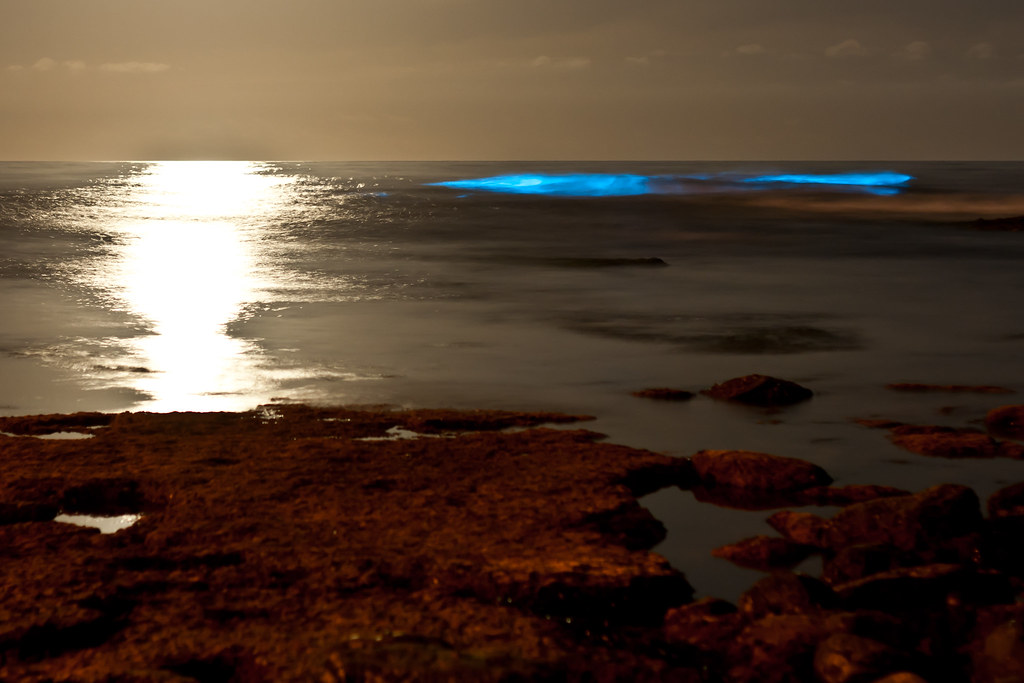 Note: This is TOTALLY real life -- may we suggest getting down to San Diego as quickly as possible?

CORRECTION: This article previously cited Michael Latz's identification of the species to National Geographic as bioluminescent phytoplankton. Latz has deferred to Morin, who has identified the bioluminescent creatures to The Huffington Post as ostracod crustaceans.