The more science learns about how men are different from women (right down to the structure of their brains), the more we find ourselves hoping it will finally explain some age-old mysteries. For instance:

Why do men keep their cars spotless but live like pigs at home -- while for women it's the other way around?

According to Simon Baron-Cohen, PhD, author of The Essential Difference: Male and Female Brains and the Truth About Autism, men's neurological wiring tends to make them better at systems, while women are superiorly rigged for empathy. Which could help explain why -- although the culture is changing -- guys still take such pride in their machines, while women often care more about maintaining a clean home. Another clue comes from a 2007 study (conducted for BMW by a British team that included Oxford psychologists), which found that male drivers actually view their cars as extensions of themselves. Women, whose self-image is tied more directly to their bodies, are likely to think of their vehicles as separate entities, the authors suggest. But because men are less tuned-in to their bodies, they easily project their identity onto an object. If only that object were a sink full of dirty dishes.

Why do men like to watch violent sports, while a good number of women would rather do almost anything else?

The truth is, football has a lot of female fans (51 million women watched the 2012 Super Bowl, for example). But guys are drawn to football (and boxing and wrestling) in ways that women aren't. Men tend to be more aggressive, says Lucy L. Brown, PhD, a professor in the departments of neurology and neuroscience at Einstein College of Medicine in New York City. The difference likely involves hormones (like testosterone) and sensitivities to those hormones in parts of the brain such as the hypothalamus -- which, in animals, is associated with aggression. Fine, but does he really have to shriek "Kill him!" when the other team's quarterback is about to get sacked? Yes, he does: If you're a guy, watching your team win increases testosterone levels, according to a 1998 study in Physiology & Behavior. Viewing combative sports also helps men identify with traditional ideals of masculinity like domination, risk taking, and competition, explains Douglas Hartmann, PhD, associate professor of sociology at the University of Minnesota. "In fact," he says, "the less physically competitive his daily life is, the more sports can become a means toward achieving those ideals, at least in his mind."

Well, there's the old Evolution Did It theory: Men are hardwired to spread their seed; women, to find a mate who will protect the children she may bear. Physical differences may play a role, too. According to Lisa Diamond, PhD, an associate professor of psychology and gender studies at the University of Utah, not only do female rats have more extensive brain circuits for oxytocin -- which helps mammals to bond -- than males but in humans, women show greater release of the neurochemical during sex (especially orgasm) than men. Also, biological anthropologist and Rutgers University professor Helen Fisher, PhD, notes: "The two brain hemispheres are less well connected in men than in women. This gives men the ability to focus on one thing at a time and be very goal oriented, whereas the female brain is built to assimilate many feelings at once, and to connect sex and love much more rapidly." Interesting, plausible theories all, but Lucy Brown cautions that we're still really just guessing. And in the end, the fact that men forever remain a bit of a mystery may be part of what keeps us intrigued.

Earlier on HuffPost: Things You Didn't Know about Male Bodies

Own OWN Relationships Gender Identity Men Vs Women Men

The Male Brain: What's Really Going On In There
7 Things You Didn't Know About Men's Bodies 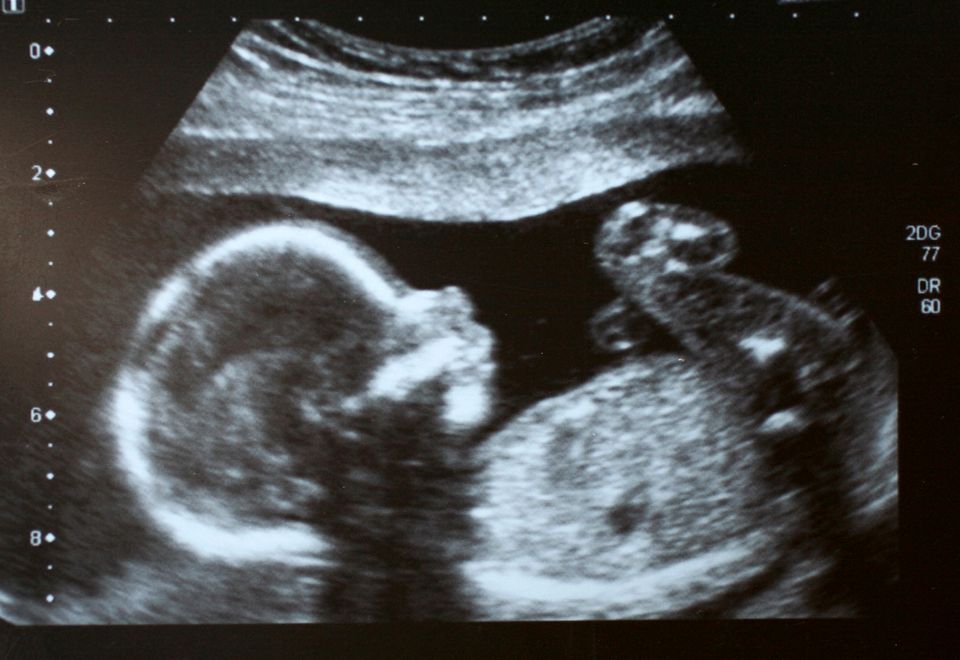 1 / 7
They Can Get It Up In The Womb
Fetuses as young as 16 weeks <a href="http://www.ncbi.nlm.nih.gov/pubmed/2192091" target="_blank">have been spotted with teensy protuberances</a> that rise and fall throughout gestation, according to studies in the Journal of Ultrasound Medicine. Scientists aren't sure why this happens, but one theory, reported in the Los Angeles Times, is <a href="http://www.latimes.com/features/health/la-he-mating18-2008aug18,0,4651977.story" target="_blank">that these periodic movements help the penile tissue stay oxygenated</a> and healthy.
Thinkstock