Today, women make up nearly half of America's workforce, and counting. But even as women achieve new levels of success at work, some fields remain heavily male-dominated. Many of these occupations are seen as stereotypically "masculine" work, yet some of the gentleman's club-type jobs we see today had early female influence.

These five occupations actually have long, often-forgotten histories of women helping to pioneer their early days:

1. The first computer programmer ever was a woman. 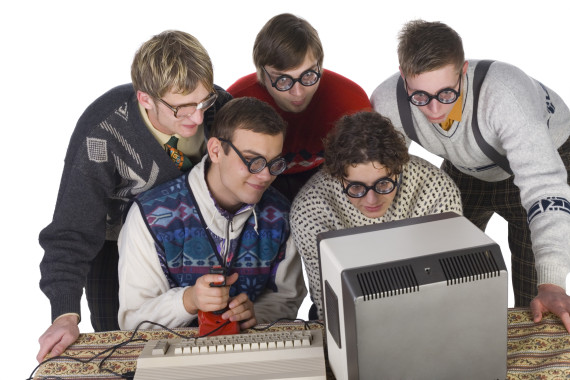 Today's tech world is notoriously male-dominated, with women holding less than 25 percent of science, technology, engineering and math jobs nationally. And yet, the gentlemen of Silicon Valley owe a lot to the 19th-century founder of scientific computing: Ada Byron, Countess of Lovelace, or "Ada Lovelace." 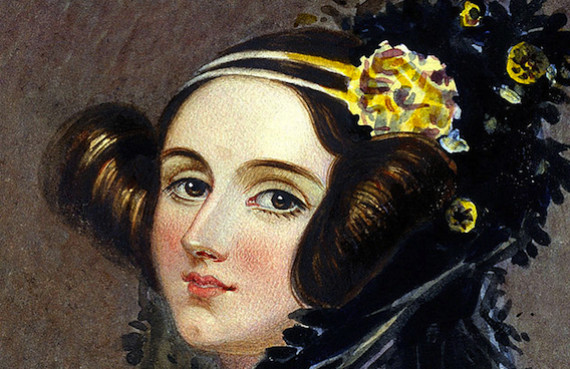 Lovelace collaborated with Charles Babbage, the so-called "Father of Computers," and wrote the world's first computer coding algorithm. Byron wasn't the only foremother of computer science, though. During World War II, six women mathematicians, nicknamed the “human computers,” did most of the programming for one of the world's first all-electronic computers. Women remained prominent in computer programming throughout the '40s and '50s, but their numbers decreased as the industry adopted a number of recruiting techniques that favored men in the late 1960s.

2. For most of human history, women brewed those ever-so-manly barrels of beer. 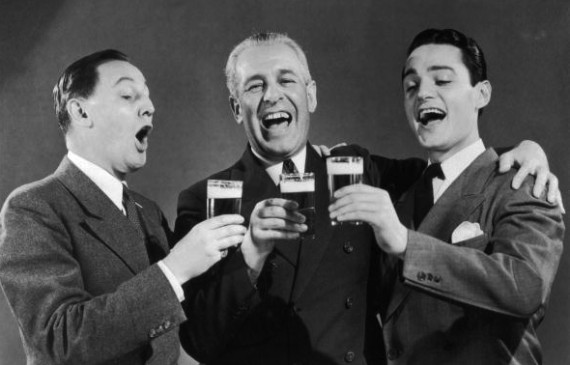 Today, women make up less than one percent of workers are employed in beer manufacturing. But evidence from ancient Egyptian hieroglyphics suggests that women were originally responsible for brewing beer, which was considered a feminine, domestic task for centuries. 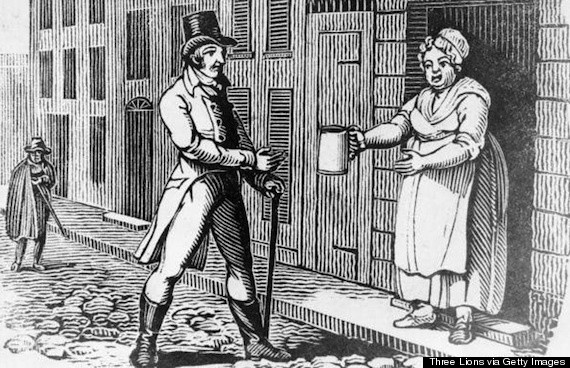 Throughout Europe in the Middle Ages, women were masters of brewing, and many of these so-called "ale-wives" or "brewsters" used their talents to earn pocket money. With the industrialization of the 17th century, beer became a large-scale factory business, and those factory jobs were given to men.

3. From 1916 to 1923, American women had more power in the world of moviemaking than in any other domestic industry. 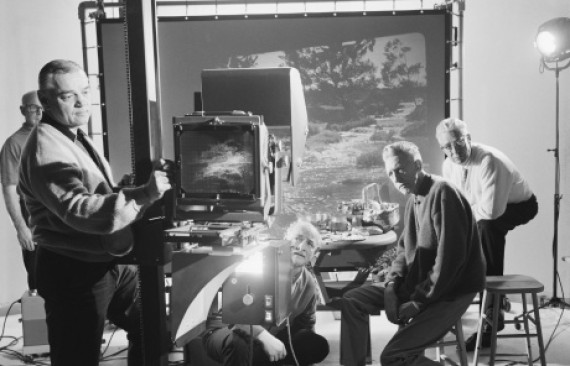 For decades, women have been completely outnumbered in nearly every aspect of the film industry. Yet, in the early days of silent film, moviemaking was one of the most female-friendly fields. Indeed, hundreds of women worked as writers, directors, producers and editors in the early-20th century, and many of their stories were only recently uncovered by Harvard professor Jane Gaines. 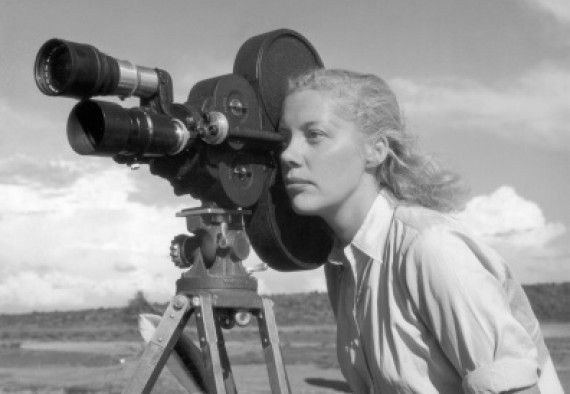 Gaines determined that, from 1916 to 1923, women actually held more power in the film industry than in any other industry in the United States. (Unfortunately, 90 percent of American films made before 1929 were not properly preserved, so much of their work cannot be enjoyed today.) In fact, in 1923, more independent studios were owned by women than by men, a phenomena that Playboy dubbed the "her own company epidemic." Then, as the industry became centralized, a few powerful, male-owned companies took hold, and women were pushed out of most of the available jobs. Meanwhile, several authors of important important early film history books ignored women's films and achievements, and many of these influential women were nearly forgotten.

4. Women were the original drummers. 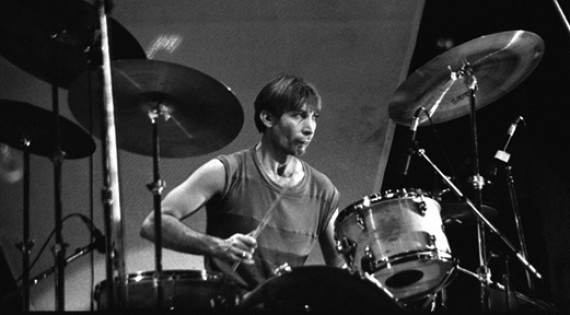 Today, percussion instruments are typically seen as "masculine" -- associated with military marching bands or rambunctious rock stars. Yet, ancient artifacts and paintings reveal that ancient women were the original drummers. 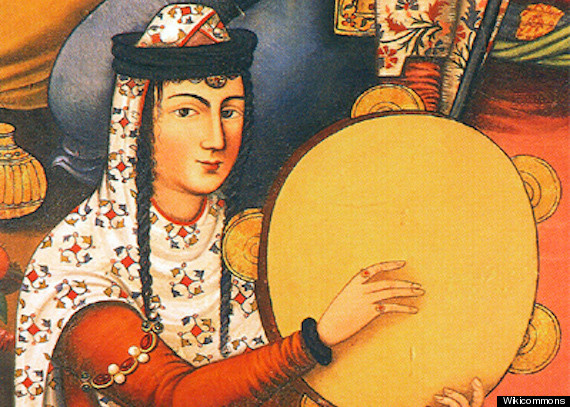 According to Layne Redmond, author of When The Drummers Were Women, the first-known drummer in history was Lipushiau, a Mesopotamian priestess. Drums carried connotations of birth and fertility and were sacred to women. Women played drums during religious rituals for about 3,000 years of human history. That all changed when the Christian church banned women from singing or playing instruments. Public performance of music increasingly became the turf of men.

5. While the medical field excluded women doctors for hundreds of years, women were some of early mankind's most prominent healers. 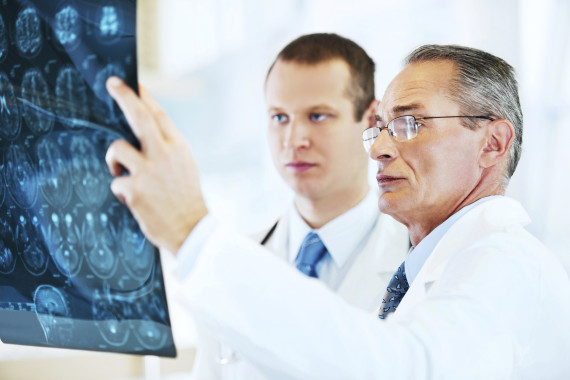 Many women were highly-respected medical experts in ancient Egypt and ancient Greece. Throughout Europe's early history, nuns frequently worked as healers, and some, like Hildegard of Bingen, wrote influential records of their cures and treatments they used, often in the fields of gynecology and child-birthing practices. 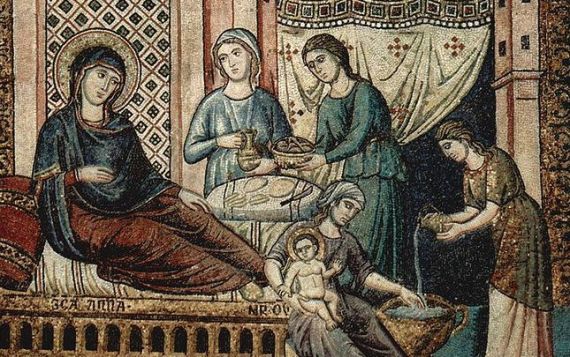 Then, in the late Middle Ages, the church decreed that all doctors must obtain a university education. At the time, women were banned from attending university, and thus could not practice medicine legally. Those who practiced medicine were frequently prosecuted for witchcraft. After that, the medical establishment often ignored women's contributions or attributed their achievements to men. For example, historians wrongly assumed that Trotula, a renowned 11th-century female professor of medicine, and author of a classic book on medicine, was a man -- simply because they couldn't believe a woman had written such an influential medical book.

Catholic Priests
Digital Vision. via Getty Images
Other Christian denominations, to justify ordaining women, have redefined what it means to be in the priesthood. Not the Catholic Church, who are unlikely any time in the next few decades to make such a doctrinal change. Many argue that the Catholic Church could not remain the Catholic Church if it was to redefine itself in such terms.
Imans
Juanmonino via Getty Images
In some circles, women are allowed to lead prayers, especially if the congregation consists of family members. There are several women theologians in the Koran. The holy book does not directly address this issue, but several hadiths are interpreting as banning women from being imans. There are no female imans in the UK.
Army combat roles
ASSOCIATED PRESS
This could change soon, after a review due to take place in 2018 was brought forward. Currently women can serve on the front line, but cannot be in roles where the aim is to"close with and kill the enemy".
Advertisement
Tank driver
AFP via Getty Images
Women are still not allowed to drive tanks in the British army
Chief Rabbi
Studio-Annika via Getty Images
The chief rabbi is head of modern Orthodox Jews, who make up around 70% of Jews in Britain. They do not have any female rabbis, though Liberal and Reform congregations do. The United Synagogue, the key body for Orthodox Jews in Britain has recently changed the rules to allow women to serve as chairperson of a synagogue, the top lay leadership role.
Be a member of the Bullingdon Club
PETER MACDIARMID via Getty Images
The infamous Oxford University drinking club, which counts David Cameron, George Osborne and Boris Johnson as former members, doesn't allow women.
Advertisement
Be a member of the Travellers Club
Google
The club, whose patron is Prince Philip, voted by 60% to 40% in April 2014 to deny women membership. Women are welcome as guests in the Pall Mall club – but cannot go in the smoking room and the cocktail bar.
But women can join the Augusta Club (just)
Ezra Shaw via Getty Images
The golf club's membership policies have drawn criticism, particularly its refusal to admit black members until 1990, a former policy requiring all caddies to be black and its refusal to allow women to join. In August 2012, it admitted its first two female members, one of them was former Secretary of State Condoleezza Rice.
And women can be submariners (just)
PA
In May 2014, three women became submariners for the first time in the navy's 110-year history. A ban on women submariners based on health fears was lifted in 2011. The Royal Navy first allowed women to go to sea in 1990.
Advertisement