Advice from three of EMandLO.com’s guy friends. This week they answer the following: “Do guys tend to want to have sex less often as a relationship progresses? Is that normal, or is that a sign that a relationship is on the outs?” To ask the guys your own question, click here.

Yeah, I’m going to go a little further out on a limb and say that at least to the extent that men grow up conditioned to equate sex with acceptance, a bit of “cooling” ardor might correspond with a warming of his heart and a growing sense of security with you.

Or not. He could just have found someone new! He could be quite committed but taking your relationship a bit for granted! Or, especially in longer-term relationships, his libido might not be keeping up with yours, such that he’s still totally satisfied, while your libido’s stayed constant or even started to climb a bit.

Do none of those answers seem interesting or reassuring? Good! Heres why: “Does he or doesn’t he” kinds of tea-leaf reading always works better in the pages of Cosmo than in real life. Not sure how your relationship is going? Ask. (But clue: Cosmo fear-mongering notwithstanding, he may be very surprised that you’re worried.)

Gay Single Guy (Daniel): I believe that a lot of passionate energy starts getting directed in domesticity, especially if you start living together. The fact is that relationships change and intensities are ever changing. I like to think that sex will always be in the equation, but then again, I’m not wholly sold on monogamy either. On its own, having less sex doesn’t mean the relationship is about to expire, but you will want to address why you’re having less sex if you’re feeling less fulfilled. It’s always important to get your own!

Straight Married Guy (Mark Luczak): The excitement of newness, and thus the frequency, of sex often might just eventually fall victim to routine, shifts in the priority of other responsibilities, and even complacency — for both genders — as a relationship progresses into the longer term, so it’s still a huge leap to presuming relationship turmoil. Something more along the lines of complete apathy or lack of desire can indicate deeper issues. But periodic thoughtful acknowledgment of how a couple’s sex life is evolving can allow them to alleviate any insecurities about commitment and desire, and that reassurance can put the focus back on the pure fun of gettin’ it on, most hopefully still with completely fulfilling regularity.

This article originally appeared on EMandLO.com. 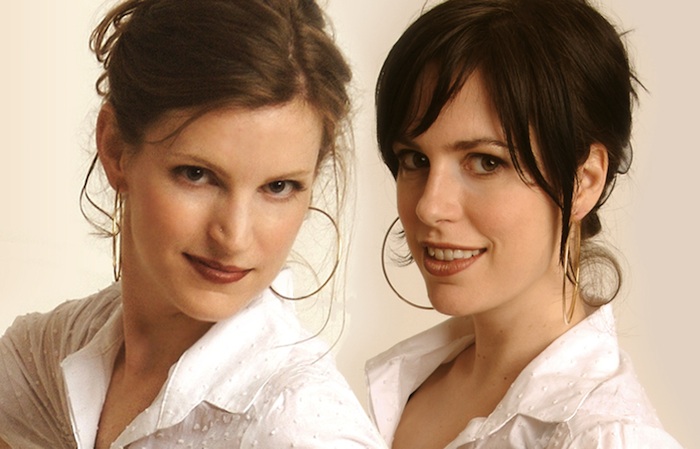 Em & Lo like to consider themselves the Emily Posts of the modern bedroom. They have co-authored six books on the topics of sex and love: Sex: How to Do Everything, three A-Z guides, Buh Bye, Rec Sex and Sex Toy, the sex manual The Big Bang: Nerve’s Guide to the New Sexual Universe, and the handbook Sex Etiquette for Ladies and Gentlemen. They have contributed to numerous magazines including Glamour, Details, Allure, Marie Claire, and GQ, and wrote columns for New York magazine and The Guardian in the U.K. They currently post daily on their own blog, EMandLO.com, as well as on SUNfiltered, the Sundance Channel blog. You can follow them on Twitter at #EMandLO.