Disney has released a first-look photo of Angelina Jolie in "Maleficent," and the film's star looks quite menacing.

"Maleficent" tells the story of the the Mistress of Evil, the villain from "Sleeping Beauty." Disney promises the movie will reveal "events that hardened her heart and drove her to curse the baby, Aurora." As we previously reported, the film had been knocking around Hollywood for years. Though Jolie was almost always attached (just something about her?), a number of directors -- including Tim Burton -- were rumored to be interested in the project. 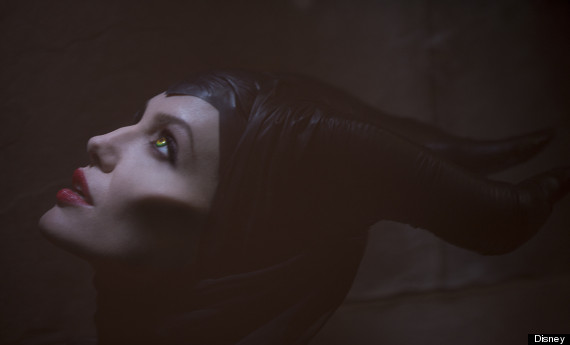 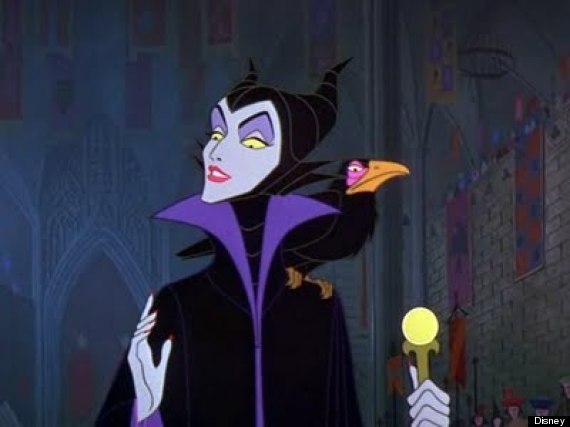