"Maleficent" stars Angelina Jolie as the title character, "the mistress of all evil," but hold your spindles: The Disney film isn't your average fairytale. The tale of a princess' snooze-fest is nothing new, but "Maleficent" promises to delve into what made its villain so malevolent in the first. So now, while you anticipate Miss Angelina in all her high-cheekbone glory, we bring you everything you could possibly want to know about pop culture's most terrifying fairy.

The original story of "Sleeping Beauty" is more than 600 years old.
The very first version of "Sleeping Beauty," as we know the story today, is likely inspired by “L’histoire de Troylus et de la belle Zellandine” from the 1300s romance "Perceforest." In that first story, three goddesses are invited to dinner to honor the princess Zellandine. When one, Themis, is not pleased with her treatment, she sets a curse on the girl, so that the first time she touches a piece of flack the princess will not awaken. That is believed to have inspired Giambattista Basile’s "Sun, Moon, And Talia" in the 1630s, which influenced Charles Perrault's 1696 fairytale, upon which Disney's 1959 film is based.

The character of Maleficent originated in Disney's "Sleeping Beauty," but she was based on a host of malcontented fairies, angels and at least one ogre.
As Disney has noted, "Maleficent" will "respect" the 1959 original, and "Sleeping Beauty" is responsible for the creation of the character in her horned, gothic form. Although, the animated film was directly inspired by Perrault's "Sleeping Beauty," in which the villain is also a displeased fairy (or "angel" in some translations), in some iterations of the tale she takes the form of an ogre. The antagonist figure also varies throughout each of the aforementioned stories in terms of involvement in the princess' fate. In Basile's, a curse is merely placed on the princess from birth, and an ogre appears as a latter obstacle blocking off happily ever after. In Perrault's, the antagonist is described as the "eighth angel" to arrive at the ceremony for the baby princess "not dressed in garments of lights, as were the other seven, but instead, was cloaked with a garment of darkness," she sets out to place a curse on the baby with no real impetus.

In both the original Disney film and this upcoming title role, Maleficent is a "fairy," but a super dangerous one.
Or an angel in some versions. But in Disney's eyes (in this upcoming film and in 1959) she is meant to be a fairy. That's somewhat important to note, because of the way it distinguishes her from Flora, Fauna and Merryweather in "Sleeping Beauty," but also from our prototype of fairies in general. It should be noted that her powers include the projection of a lighting / fire type substance, divination, teleportation and "summoning forest storms" (according to Merryweather in "Sleeping Beauty" and the tree beasts in this upcoming trailer). Also, she is capable of turning into a literal dragon.

Her aesthetic may have been inspired by Maila Nurmi's Vampira.
Disney redesigned the character a number of times (with one version that was round-faced with antennae, like a martian), but what they eventually settled on has long been rumored to be inspired by the character of Maila Nurmi's Vampira. Fans note the similarities between cheek bones and makeup. And the "eerie sensuality" of her character made its greatest impact on pop culture in the year 1954, so the influence makes sense. As Salon notes in its investigation of the matter: "The Disney organization’s corporate euphemisms about the fact that major elements of their 'golden era' animated output were rotoscoped (i.e., painted over live-action footage to insure realistic motion) made Maila Nurmi’s participation as Maleficent’s character model part of a process that was secretive by design."

In "Sleeping Beauty," Maleficent is understood as the embodiment of pure evil.
Maleficent's character in "Sleeping Beauty" has been compared to Chernabog of "Fantasia": an incarnation of evil in its purest form. There are no redeeming qualities, moments of empathy or even brief explanation as to why she is cursing a newborn infant. Beyond her malice, Maleficent is truly only further defined by a lack of femininity, which seems to emphasize the idea of malevolence. She is contrasted with the fairies who symbolize love, kindness and the joy of helping others, it is her lack of these traits which so starkly makes her the villain. In the film, those fairies -- Flora, Fauna and Merryweather -- explicitly acknowledge that Maleficent doesn't understand these things. As Ariane Lange put it over at BuzzFeed, "Her masculinity, coded as her refusal to help others, is what makes her so evil."

But in this upcoming film she is not cruel for cruelty's sake.
As Angelina Jolie told Entertainment Weekly, Maleficent is "not what you assume she is." "Maleficent" explores the character as the one who has been betrayed, consistently outcast and treated as almost systematically alienated. "[Writer Linda Wooverton's motivation] was: what turns people evil and vile and aggressive and cruel," Jolie explained. "What could have possibly happened to her that would get her to that moment in the christening?"

Maleficent 101: Everything You Need To Know About Pop Culture's Most Terrifying Fairy
Angelina Jolie 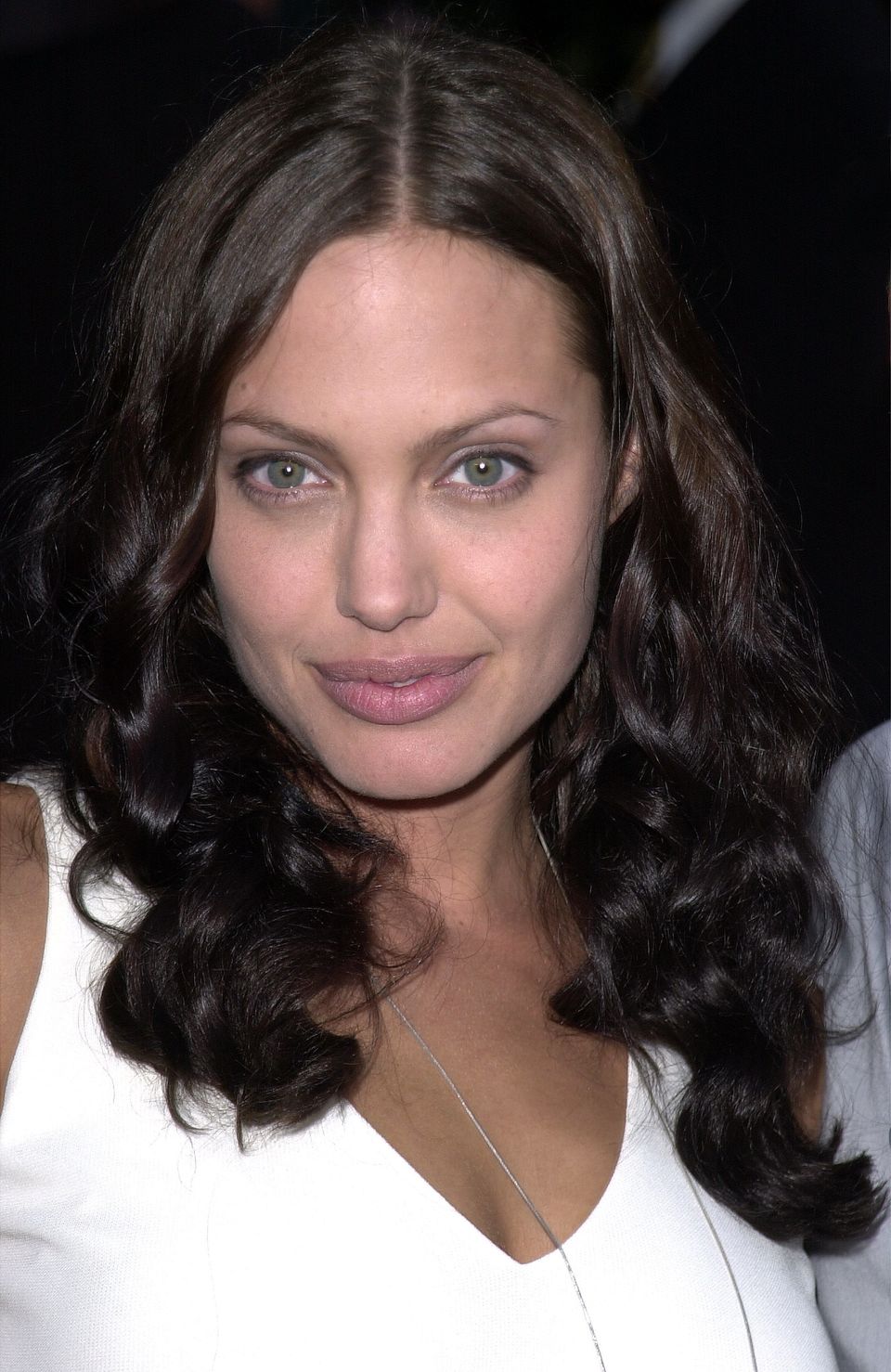