In Mali, blacksmiths’ associations, such as this one at Médine district in Bamako, the country’s capital, recycle scrap metal into all manner of everyday objects, from pots and buckets to pulleys and nuts. Wrecked cars and trucks are a favorite source of raw material. With no electricity to work with, the blacksmiths melt their iron and other metals in furnaces dug in the ground. 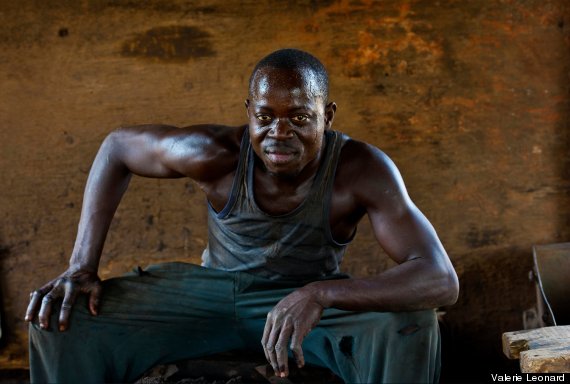 Seydou works seven days a week, earning around U.S. $7 to $8 a day. In Mali, blacksmiths are a highly respected caste, often acting as mediators in local conflicts. 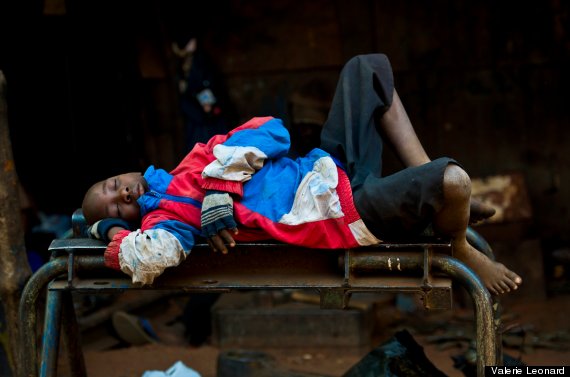 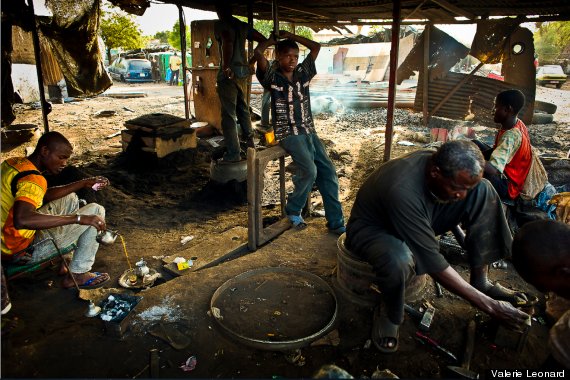 Bourama, 47, sitting to the right, is the head of the workshop. His nephew, Soury, 12, standing behind him, is learning to become a blacksmith. Soury’s father died last year of meningitis. Bourama, who already had two wives and eight children, followed tradition and married Soury’s mother, giving him six extra children to feed. Soury, the oldest boy in his family, knows that he will be a burden on his uncle if he doesn’t work. So instead of going to school, he spends seven days a week helping his uncle. 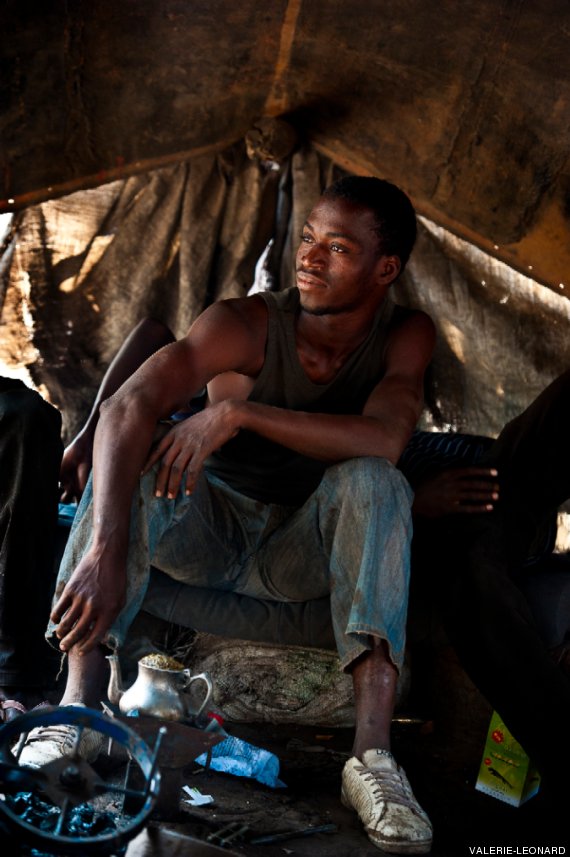 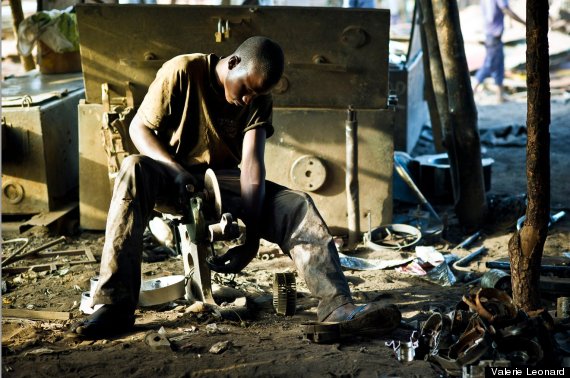 Mahamadou, 17, grinds metal parts that have just been moulded. Every day he works from 7 a.m. to 6 p.m. He never went to school and, like more than 7 out of 10 Malians aged 15 or older, is illiterate. His knowledge, instead, came from his father and grandfather, both of whom were blacksmiths. 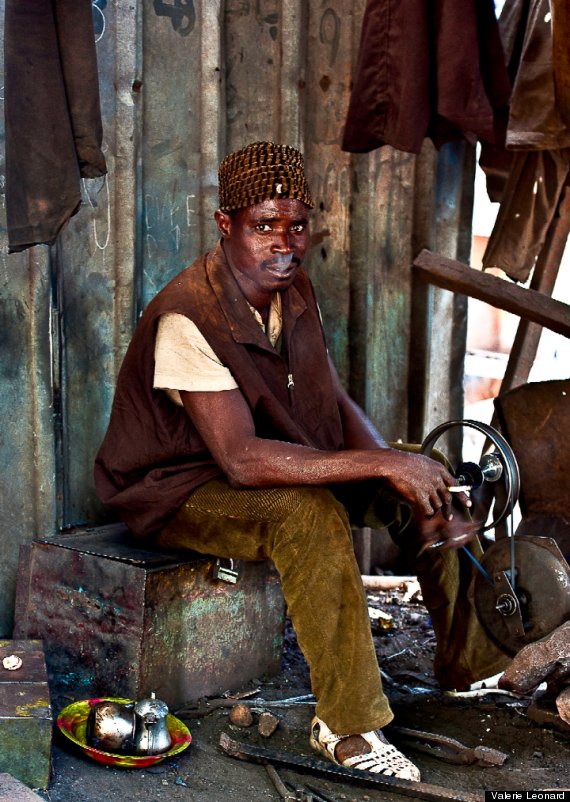 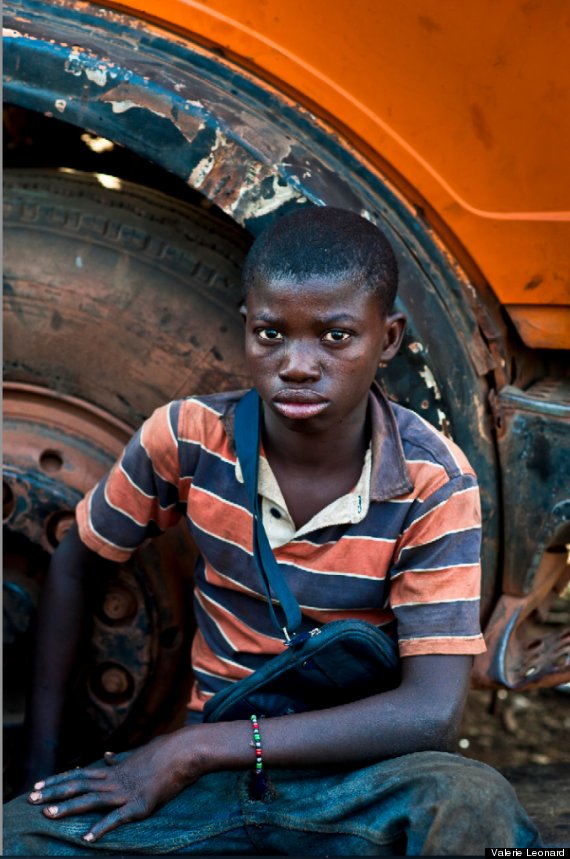 Karim’s father is one of Médine’s most respected blacksmiths. Unlike most children in the neighborhood, Karim is lucky enough to go to school, attending classes each day from 7:30 a.m. to 12:30 p.m. When his lessons are over, he goes to the workshop for lunch –- white bread and tomato sauce with onions -– then works until 6:30 p.m. Even if he continues with his schooling, he is almost certainly destined to become a full-time blacksmith. 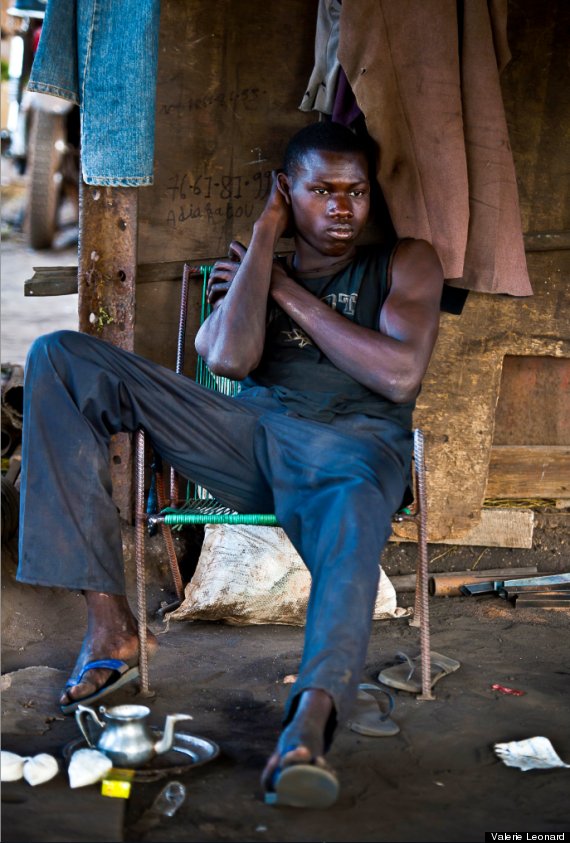 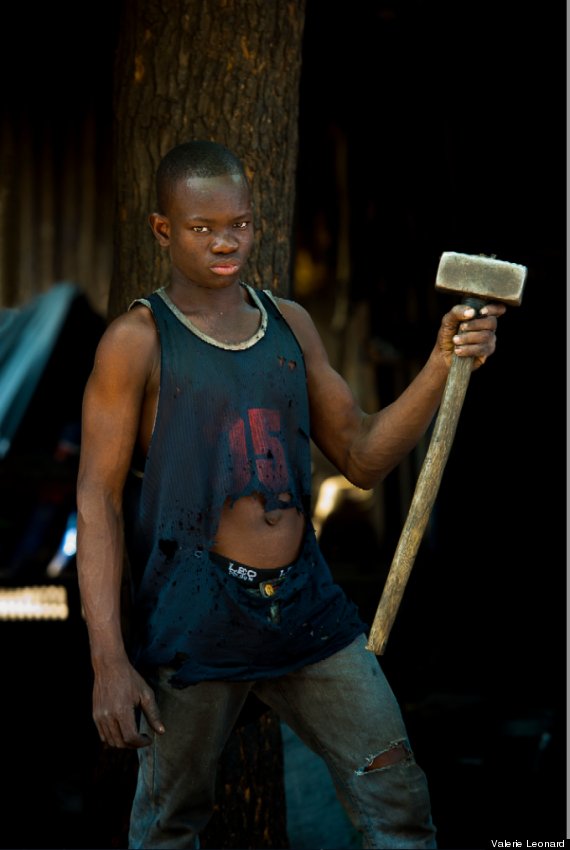 Oumar, 16, has been a blacksmith since starting an apprenticeship at the age of 10. Each day he earns around U.S. $7, money that helps feed his parents and seven siblings. 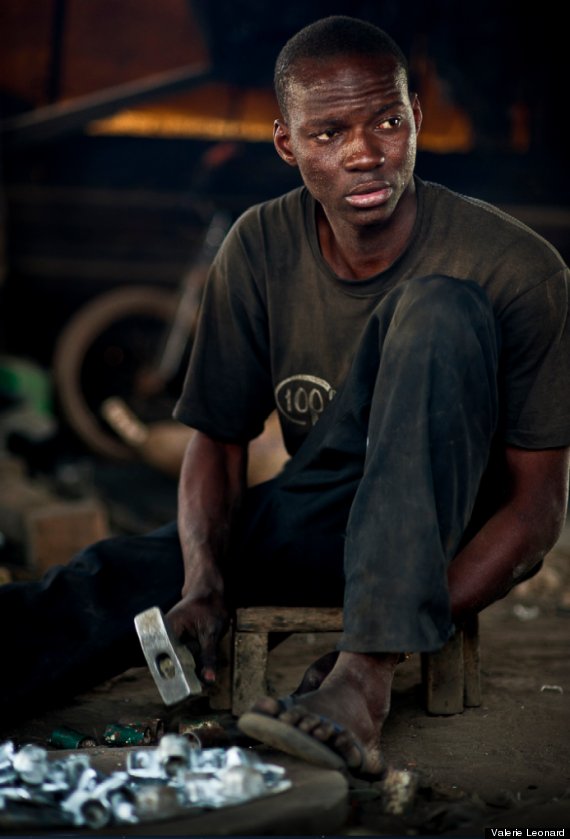 To Love In Bangladesh