The gunmen had seized the Byblos Hotel in the town of Sevare, around 600 km (400 miles) northeast of the west African nation's capital Bamako, early on Friday and held off government troops who quickly surrounded the building.

The attack, far to the south of the Islamist militants' traditional desert strongholds, was the latest in what appears to be a growing campaign against Malian soldiers and U.N. personnel by remnants of an al Qaeda-linked insurgency.

"(The siege) seems to be over and it has ended well," said a Malian defense ministry spokesman, Colonel Diaran Koné. "We freed the four hostages. But unfortunately we also found three bodies at the site."

A spokeswoman for Mali's U.N. peacekeeping mission, MINUSMA, said four U.N. contractors - two from South Africa along with a Russian and a Ukrainian - had been freed in the pre-dawn raid by security forces.

"At no point were they discovered by the terrorists in the hotel. They were hiding," Radhia Achouri said, adding that the mission was verifying whether any other MINUSMA personnel were present inside the hotel.

South Africa's foreign ministry confirmed that two of its citizens were safe while a 38-year-old Pretoria resident working for an aviation company contracted with MINUSMA had died.

Five soldiers and four gunmen, including one who officials earlier said was strapped with explosives, were also killed, he said.

Ukraine and Russia had previously confirmed that their citizens were among the hostages. Russian news agencies, citing a press attache at Moscow's embassy in Mali, said a Russian hostage employed by the airline UTair was among those freed on Saturday.

Seven suspects have been arrested in connection with the attack, according to a government statement released late on Friday. 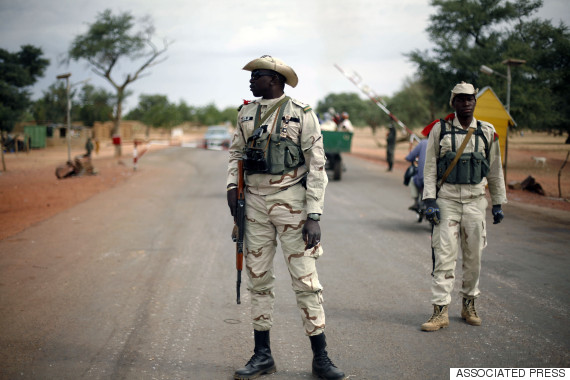 A 2013 French-led military operation drove back Islamist fighters, who had taken advantage of an ethnic Tuareg rebellion and a military coup to seize territory in the north a year earlier.

While the United Nations has managed to broker a tenuous peace agreement between the government and Tuareg separatists, Islamist fighters left out of the negotiations have mounted an insurgency.

Former colonial ruler France and other Western and regional nations fear Islamist fighters could turn the remote region into a launch pad for attacks further afield if they regain power there.

Describing the security forces' operation early on Saturday, a Sevare resident living near the hotel told Reuters: "The assault ... took place between 4 and 5 o'clock this morning (0400-0500 GMT). We didn't hear heavy weapons this time. There was just some small arms fire."

On Friday Malian forces had used heavy weapons, including rocket-propelled grenades, in a failed attempt to dislodge the gunmen that then gave way to the prolonged stand-off.

The resident and a Malian military source said a special unit of the Malian gendarmes had carried out Saturday's pre-dawn raid.

Koné, the defense ministry spokesman, said that French forces had backed the operation. But a French army spokesman said French soldiers had not been directly involved in the assault on the hotel.

"We played a coordination role with MINUSMA and the Malian armed forces, but this is a normal role that we play all the time," the official said. 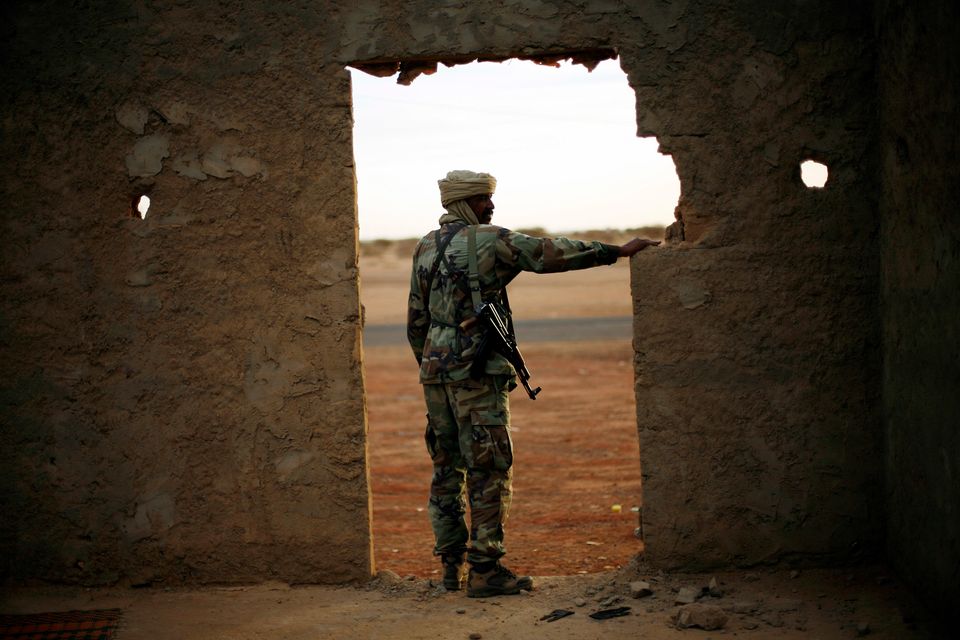