America won't be the only one blowing out birthday candles today. Malia Obama, the country's fashionable birthday twin, is celebrating her 14th born day!

We've loved watching Malia blossom into a totally fab teen. At only 14, she has clearly inherited the FLOTUS's sartorial savvy. Her penchant for structured coats, vibrant pops of color and girly embellishments--even in her most casual ensembles--shows she's well on her way to becoming a style icon. And with her recent growth spurt (she's almost as tall as her dad), Malia just might become the First Model of the United States.

In celebration of Malia's 14th birthday, check out some of our favorite style moments from the fabulous First Daughter. 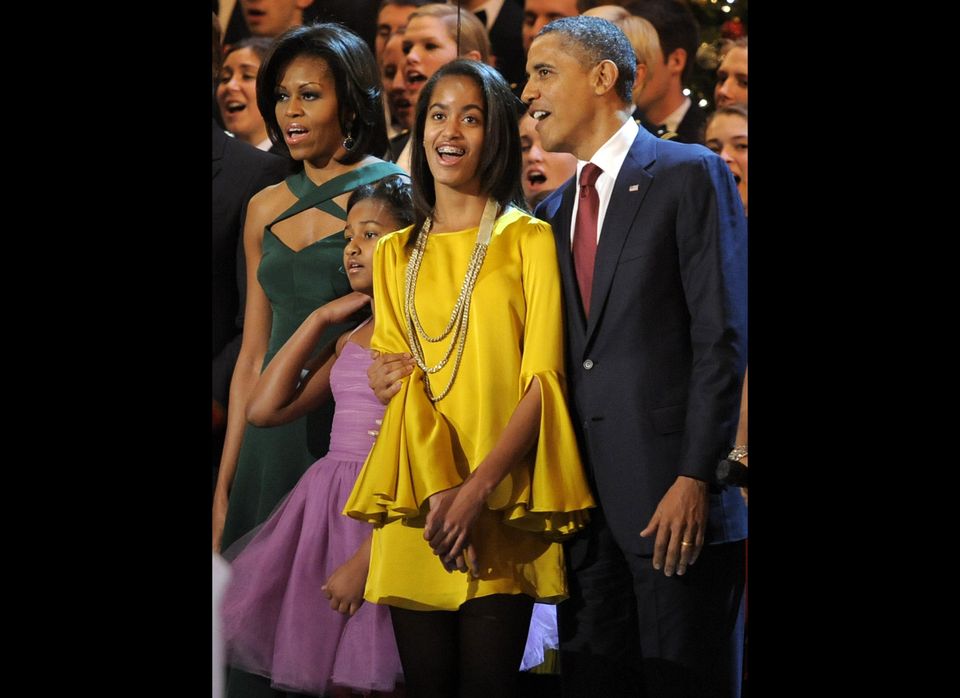