Oh, to have Malia Obama as your intern.

Lena Dunham and “Girls” showrunner Jenni Konner sat down with Howard Stern for an interview on his SiriusXM show Monday and talked about how they had the privilege of working with the 18-year-old former First Daughter on the set of their HBO series back in the summer of 2015.

“She’s an angel,” Dunham said. “She was interested and she was interning at HBO and they thought, you know, what if she comes a couple days a week to the set of ‘Girls.’ She loved the show. Obviously we weren’t making her go get our coffee, but she wanted to do all the jobs, that was the cool thing. She was totally enthusiastic.”

So Malia Obama has a summer internship at HBO's 'Girls': http://t.co/qE3QPrI4BI pic.twitter.com/FmkVNU8VP8

Yes, the Secret Service was around. No, Malia was not on set for the filming of any sex scenes. And she’s as smart as you’d think.

“She’s such a delight. You cannot believe how poised and incredible she is,” Konner said. Malia, they said, worked a job similar to a writer’s assistant, training to take down the improv to use in subsequent shots.

Malia’s latest gig is an internship with film producer Harvey Weinstein at the Weinstein Company’s New York office. The teen, who wants to become a filmmaker and is taking a gap year before beginning Harvard University in the fall, is set to start her Weinstein internship this month, and will be working in the marketing or development department, according to The Hollywood Reporter.

Who run the world? 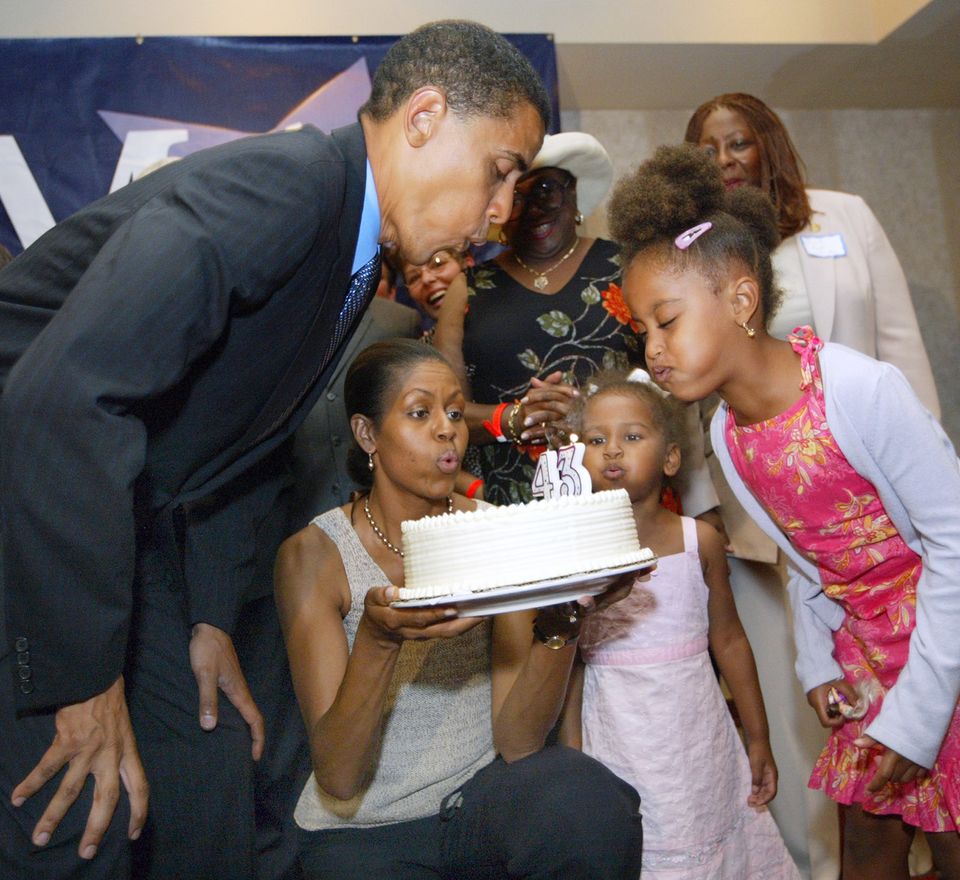