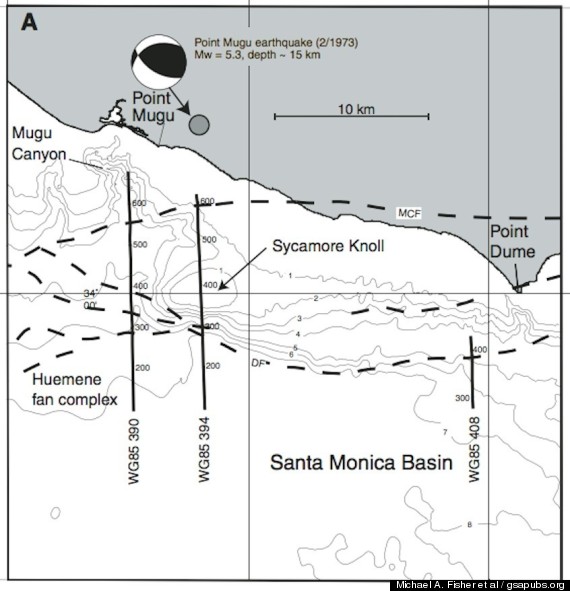 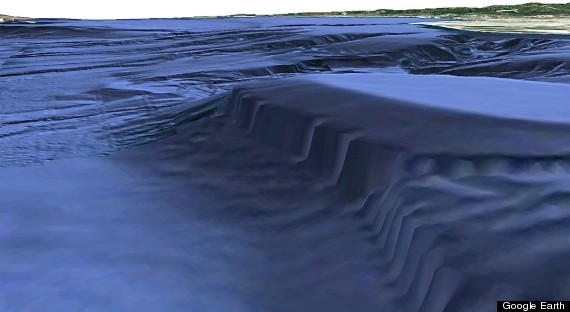 The Truth Behind The Malibu Underwater 'Alien Base'
Malibu, California, Underwater Anomaly 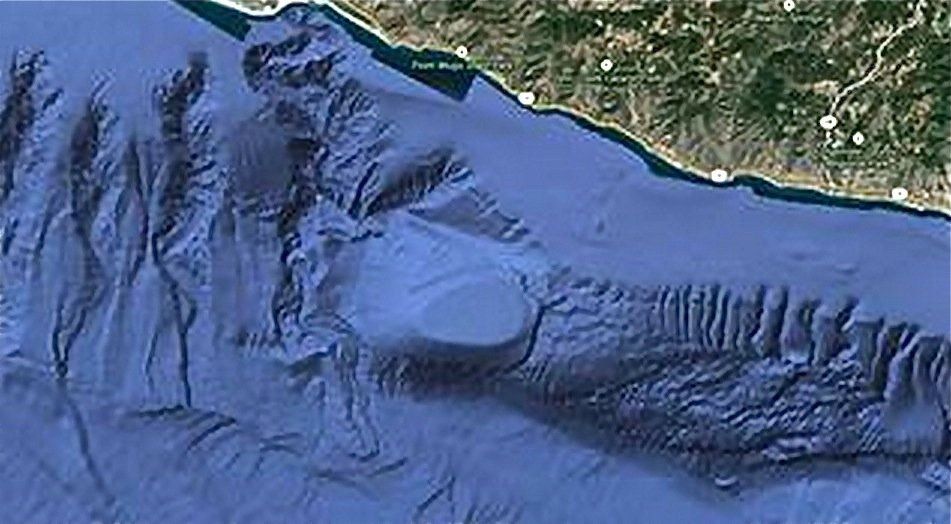 1 / 12
Malibu Anomaly 1
Approximately six miles off the coast of Malibu, California, an unusual-looking structure sits on the sea bed floor at the following Google Earth coordinates: 34° 1’23.31″N 118° 59’45.64″W Speculation about the true identity of this object runs from a natural geological fault line formation to an underwater alien UFO base. These images show the object from different angles along the California coast, starting with this overhead picture.
Google Earth