His half brother may be the most powerful man in the world but that stardust seemed not to rub off on Malik Obama as he failed miserably to win a county gubernatorial seat in Kenya's recently concluded polls.

Obama, 54, who shares a father with United States President Barack Obama, won just 2,792 votes -- some 140,000 behind the final winner -- in his bid to claim the seat for his home area in western Kenya.

"He was not the winner but at least he competed," said Benson Mughatsia, returning officer for Siaya county, where Obama's ancestral home is located. "He was not last but he was still a long way off."

Standing well over six feet, Obama, who describes himself as an economist and a financial analyst, told AFP on the campaign trail that he would use his contacts with Washington to bring development to the rural backwater he hoped to govern.

"Why would my people settle for a local connection when they have a direct line to the White House," he said.

Campaigning under the slogan "Obama here, Obama there", he said he dreamed of bringing chains like McDonald's to the area and launching a bid for the presidency.

Obama, who was refusing to take calls from journalists Sunday, might have been undone by his much-vaunted refusal to give handouts, a common feature of Kenyan election campaigns where voters collect small sums of money to attend rallies.

Meanwhile, Barack Obama is facing a possible diplomatic headache in how to deal with Kenya's new president elect Uhuru Kenyatta, who faces trial at the International Criminal Court in The Hague. 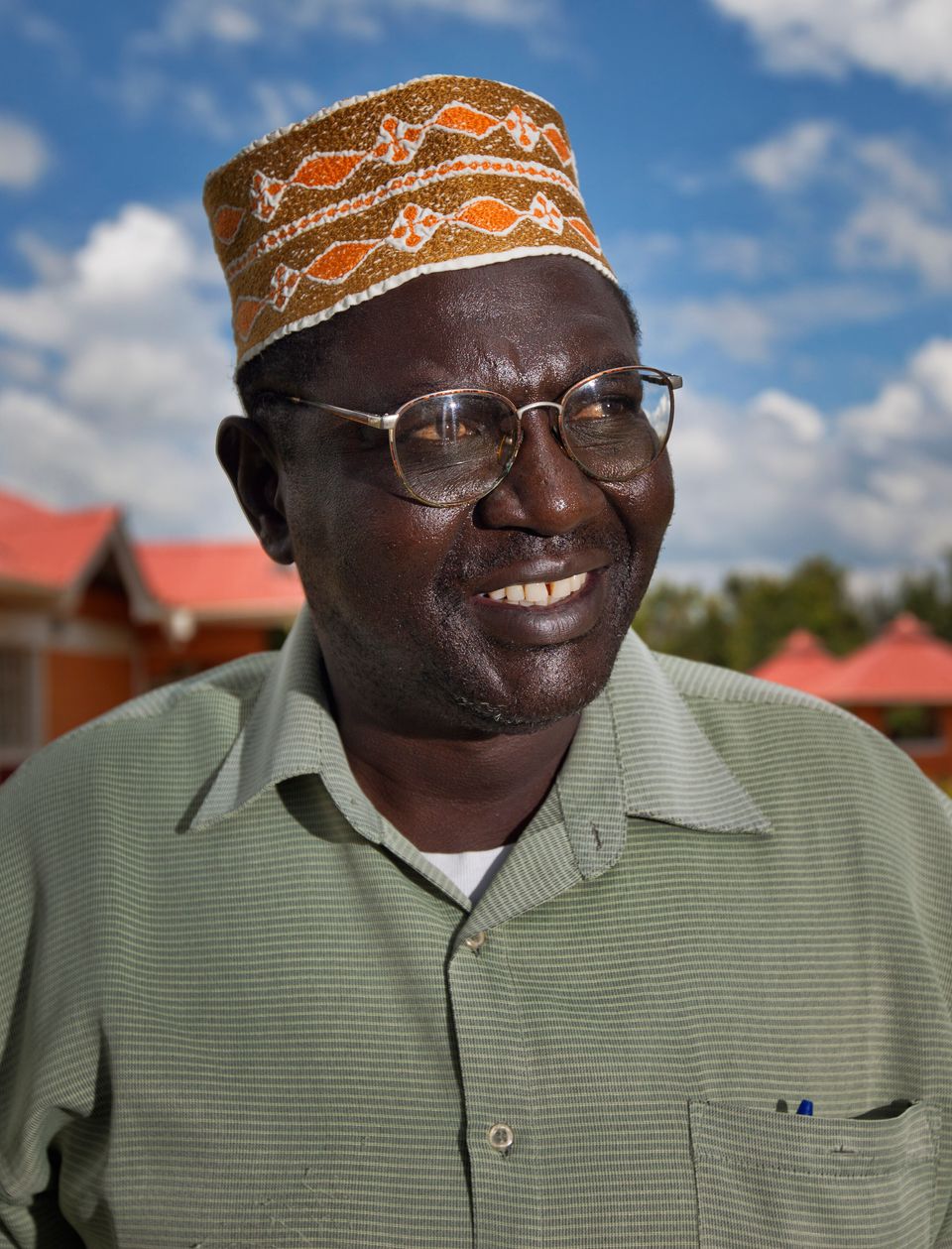 1 / 10
In this Sunday, Nov. 4, 2012 file photo, Malik Obama, half-brother of President Barack Obama, poses for photographs after speaking about the then upcoming U.S. elections to an Associated Press television reporter in the village of Kogelo where he lives in western Kenya. (AP Photo/Ben Curtis, File)
AP