Starring John Boyega, Rotimi, Glenn Plummer, and Keke Palmer, the Netflix original film chronicles a reformed gang member’s journey to care for his son and pursue his dreams of becoming a writer after serving a prison sentence. Upon his return to his old neighborhood of South Central, Los Angeles, the young father’s hopes are threatened by the neighborhood’s history of crime and poverty.

Filmed in Watts’ Imperial Courts Housing Projects, Vitthal says he wanted the film to serve as an authentic depiction of life in America’s projects.

“We just wanted to give people a slice of life of what it would be like to live in the projects for a few days,” the director explained in an exclusive Netflix clip provided to HuffPost. “To kind of go through those same struggles and obstacles of not having as much access. We just wanted to touch people with an experience. That was our main goal.”

Despite receiving community support from local residents, Vitthal added that filming in the housing complex was nearly derailed by Los Angeles’ housing authority.

“There was a certain point where the housing authority wanted to take the location away from us and they wanted us to shoot somewhere else because they felt like we put the housing community in a bad light,” he said. “All the people in the community kind of stepped up on our behalf and petitioned to get the project’s location back for us so that we could shoot there.”

For local residents of Imperial Courts, it was important to highlight their community accurately.

“They were more saying, ‘look this story needs to be told,’” Vitthal said. “They wanted a real representation of their lives on the screens. So it was definitely a community project in that way.”

“Imperial Dreams” is now available on Netflix. Check out more of Malik Vitthal’s exclusive interview in the clip above. 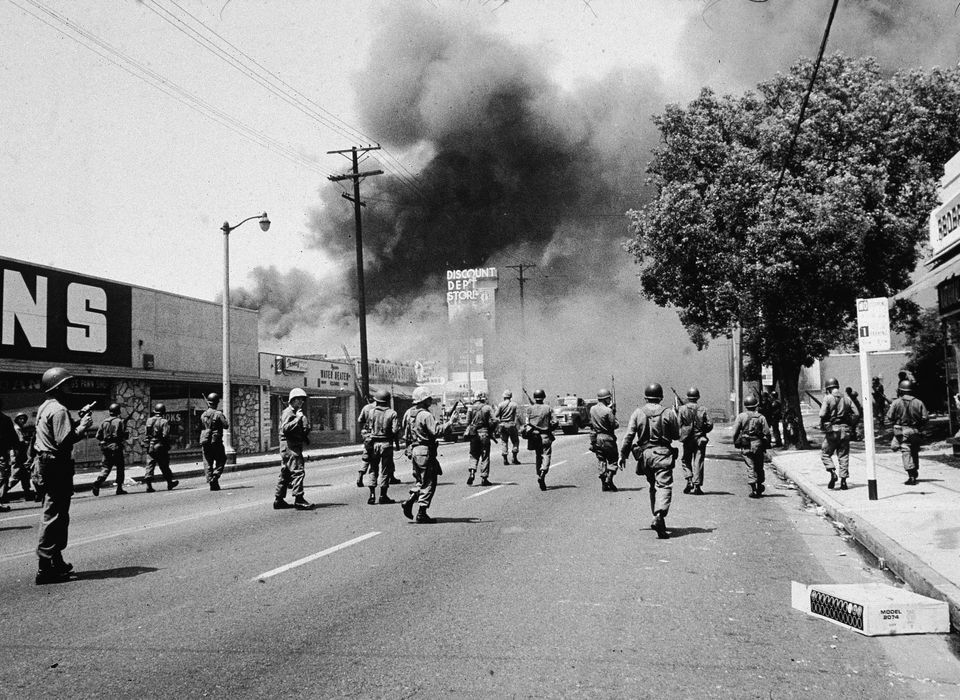