People who work at country’s biggest mall will get to fully enjoy their food comas this Turkey Day.

The Mall of America, located in Bloomington, Minnesota, will close on Thanksgiving. The shopping and entertainment center has opened its doors on the national holiday since 2012, allowing customers in at various times between 6 p.m. and midnight. But this year the mall wants its employees to enjoy the holiday with their loved ones, according to a release published Wednesday.

“We think Thanksgiving is a day for families and for people we care about,” Jill Renslow, the mall’s senior vice president of marketing, told the Associated Press. “We want to give this day back.”

The hundreds of stores inside the mall have the option to open on Thanksgiving if they choose, the mall’s release said. And a limited number of security and other personnel will work that day as well, being that an annual Walk to End Hunger fundraiser, which has taken place at the mall for eight years, will still go on.

But attractions such as Nickelodeon Universe, an indoor amusement park, and the facility’s movie theaters, which are owned by the mall, will be closed on the holiday, reports the AP.

We think Thanksgiving is a day for families and for people we care about. We want to give this day back.” Jill Renslow, the mall’s senior vice president of marketing

Renslow told the Minneapolis Star Tribune that mall officials hope this move will help “bring that special magic back to Black Friday,” which will begin at 5 a.m. on the day after Thanksgiving.

Marshal Cohen, a retail analyst with NPD Group, also told the Tribune that staying open during Thanksgiving doesn’t necessarily boost sales over the 4-day weekend ― it just spreads out the spending over four days, rather than three. Plus, due to online sales and Black Friday deals some stores offer earlier in November, some of the spending sizzle that used to exist during Black Friday has died down a bit.

Though many national retailers have not yet announced their Thanksgiving Day plans, Costco, Home Depot and Nordstrom, to name a few, will close for the holiday. 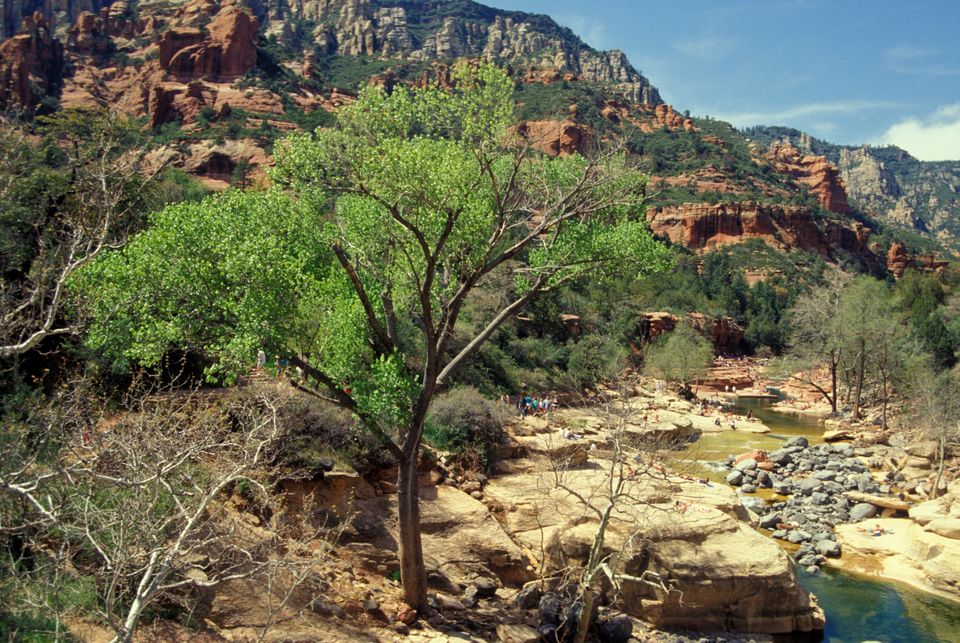 1 / 11
Arizona
Arizonans can <a href="http://www.azcentral.com/story/travel/2015/11/20/arizona-state-parks-free-admission-black-friday/76107660/">head</a> to their nearest REI store to pick up a free pass for any of the state's parks, including Slide Rock and Tonto Natural Bridge. If you want a pass, act quickly -- every REI will be closed Thanksgiving and on Friday.
Education Images via Getty Images