LAS VEGAS (AP) — A 23-year-old contestant from Brooklyn, N.Y., has won the title of Miss America.

Mallory Hagan won the Las Vegas beauty pageant Saturday night after tap dancing to James Brown's "Get Up Off of That Thing" and answering a question about whether armed guards belong in grade schools by saying we should not fight violence with violence.

Hagan wins a $50,000 college scholarship and gets the crown for one year. Her platform was stopping child sexual abuse.

She is expected to spend her title reign on a nationwide speaking tour and raising money for the Children's Miracle Network, the organization's official charity. 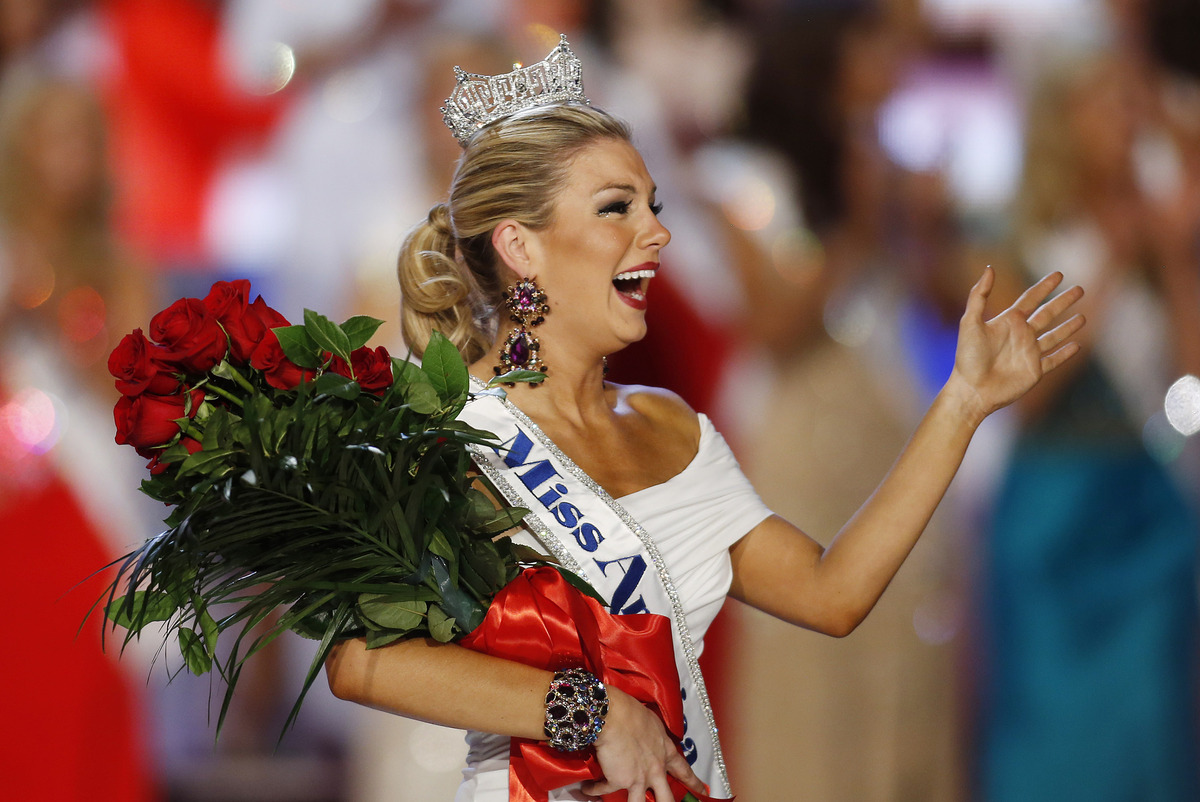