Workers contacted police Saturday after discovering what they believed to be a human skull in an abandoned well. The property in Griffin, Georgia, about 40 miles south of Atlanta, had been recently purchased by Shannon, TMZ reported.

A spokesperson for the reality TV star confirmed the report to The Huffington Post Sunday but declined further comment.

According to the report, workers used a cell phone, tied to a rope, to peer down inside the well. Griffin police said they believe the object is a rock, but they plan to investigate with a cadaver dog as a precaution.

Requests for comment from the police department were not immediately returned. 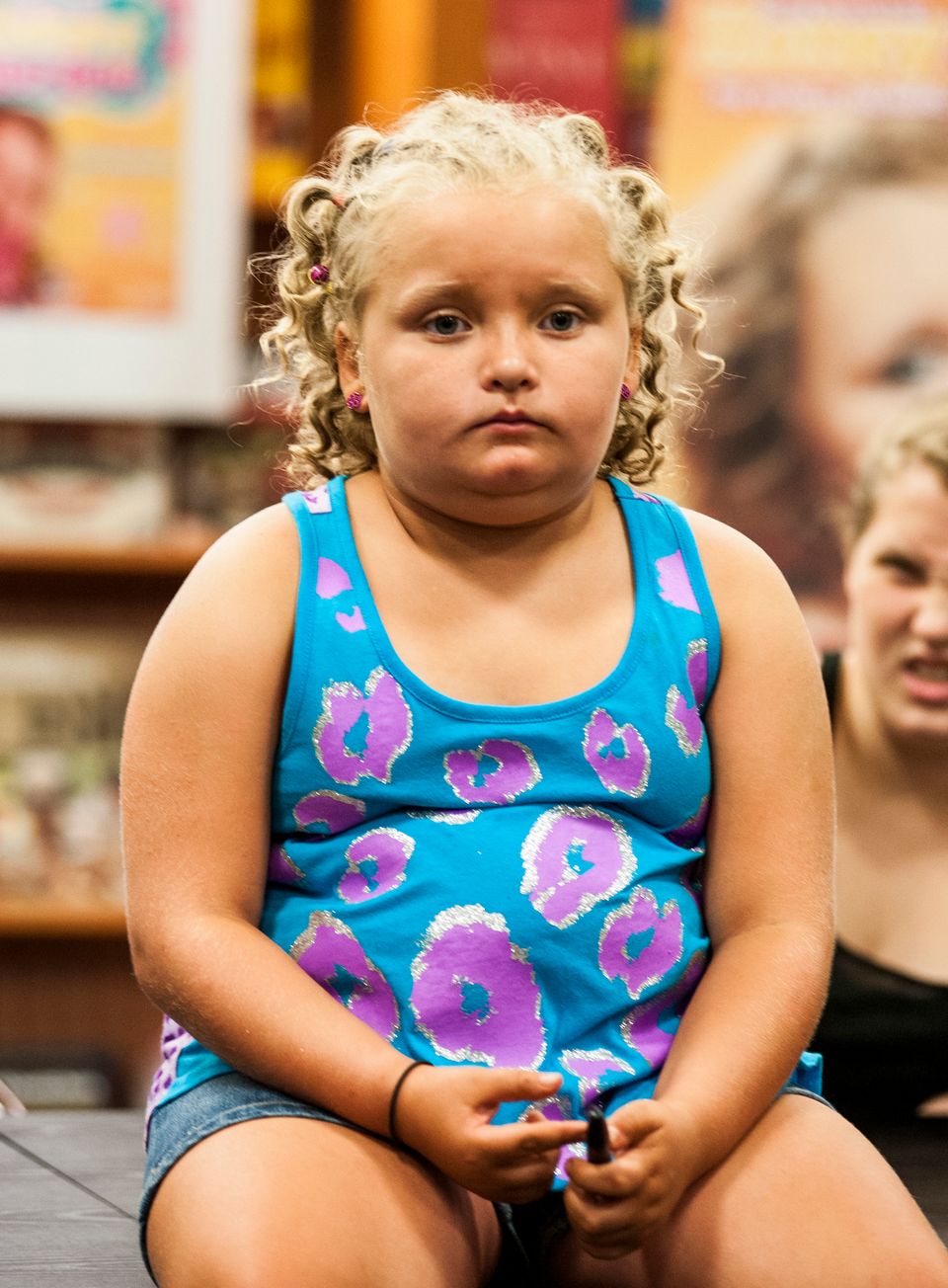