Come Thursday night, March 13, the Thompson family will look a little different on the new episode of "Here Comes Honey Boo Boo." In fact, they'll look a bit too much like a different reality show family: the Kardashians. Or, as Pumpkin excitedly remarked, "more like the Kartrashians"…

In the "Halloween Too" episode, each member of Alana "Honey Boo Boo" Thompson's family has taken on the style and attitude of a member of the Kardashian/Jenner clan. Honey Boo Boo is Kris Jenner, of course, and Mama June attempts a voluptuous version of Kim.

Dressing up really seems to make Mama June contemplate her character, as she dwells on her similarities to Kim Kardashian. "Me and Kim are similar, uh, because we have kids out of wedlock. We both got big asses, but Kim ain't got shit on this, baby," she said. "This is the bigger version, bigger and better."

Eight–year–old Honey Boo Boo demonstrates some familiarity with "Keeping Up with the Kardashians," explaining her role as matriarch Kris Jenner. "My job, today, is to boss folks around!" she said.

If being bossy and highlighting your curves is all it takes to be a Kardashian, we agree with Mama June that the Thompsons "make the Kardashians look good!" 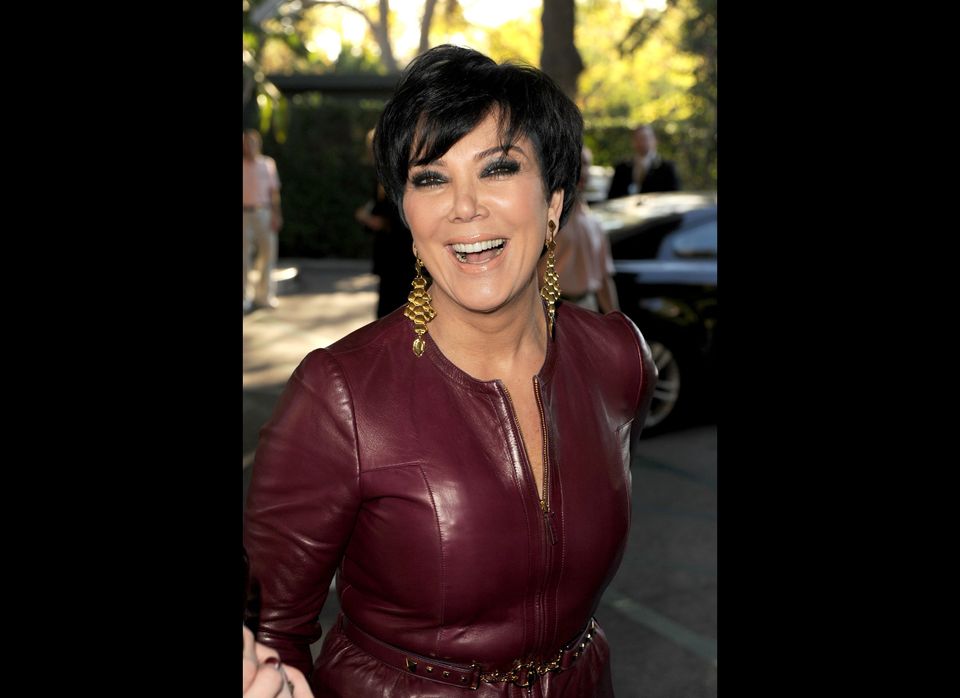