While mammograms are used for early breast cancer detection and to lower mortality, older women might not reap the same benefits as younger women, a new study suggests.

Medical researchers from the University of California, San Francisco and Harvard Medical School are questioning whether the benefits of mammograms outweigh the risks in women 75 and older. The United States Preventive Services Task Force recommends women between 50 and 74 get screened every two years, but for women 75 and older, doctors make decisions on a case-by-case basis.

This group of older women are at risk for incorrect diagnoses or unnecessary, aggressive treatments, and doctors need to focus on discussing the pros and cons of screening with patients.

"People should be informed that everything we do in medicine can have good and bad effects, and that goes for mammography," Louise Walter of UCSF said in a release. The study authors believe there isn't enough evidence to show mammograms help women 75 and up live any longer or healthier.

The researchers looked at studies conducted from 1990 and onwards that examined the risk factors for breast cancer in women 65 and up, and the importance of mammograms for women 75 and up.

Researchers say calculating breast cancer risk in women 75 and over can be difficult as risk factors change over time. Instead of hormonal factors being key, age itself becomes the biggest risk factor for these women.

Doctors should consider the patient's life expectancy, instead, when determining the need for a screening. Mammograms for women 75 and up are more harmful than helpful, unless the patients are expected to live another decade, the researchers concluded.

A similar study published last last year also concluded life expectancy plays a major role in determining if an older woman is a good candidate for mammography or not. "Approximately, 20 percent of U.S. women 75 and older have less than five-year life expectancy and these women should not be screened since they are very unlikely to benefit and can really only be harmed," Mara Schonberg of Beth Israel Deaconess Medical Center told Reuters.

Yet another study on the topic came to the same conclusion, finding that in frail, older women, the consequences of a mammogram, including false positives, can outweigh the benefits. In general, patients should understand the potential risks of a mammogram with their doctors before undergoing a screening. 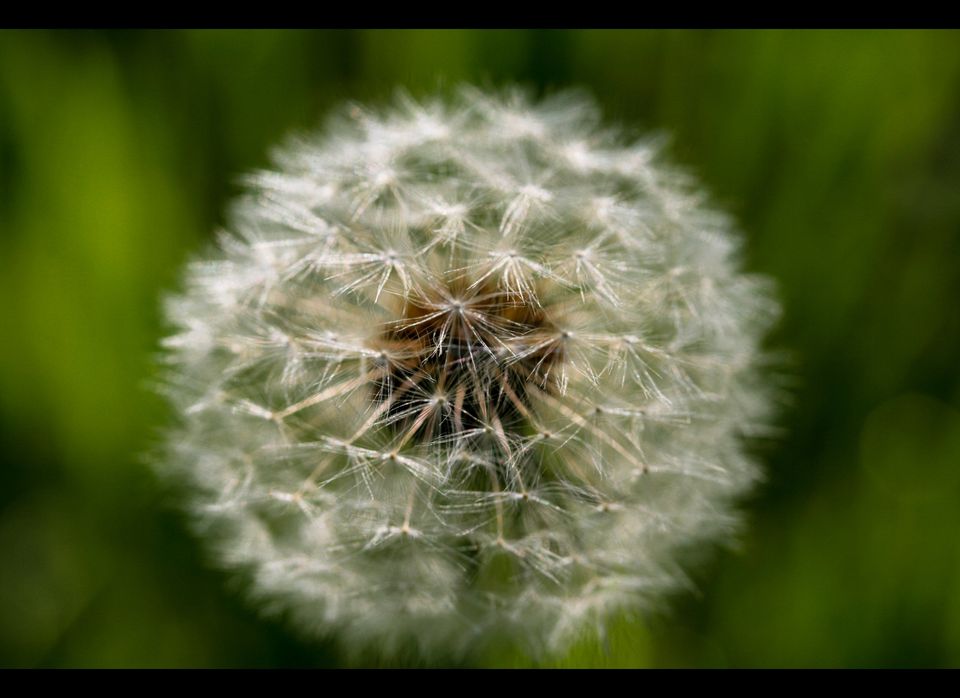