WARNING: The content and images in this story may be offensive to some readers.

A man who goes by the name of "Gelding" recently opened up about why he decided to cut his penis and testicles off and become a "nullo." That is, a man who has removed his sex organ.

You can see a NSFW photo of Gelding at the bottom of this story.

"The average person of both sexes will think I’m unbalanced," Gelding told The Huffington Post in an email. "[That's] their laymen’s knee-jerk reaction."

Before he was able to get his penis removed, Gelding said, he had to have several consultations with a doctor.

"In my case, my psychologist took me through a number of long dialogue sessions and a full battery of personality tests to develop a formal profile," Gelding said. "His finding was that I’d be better off in a 'whole person' view after having my penis removed. That was sufficient to sway a urologist to agree to do the procedure. More harm would result in the long term from not doing the procedure than doing it."

In an interview with Gawker, Gelding explains what people often misunderstand about "nullos" and what the advantages and drawbacks are of joining this club.

On why he decided to have his testicles removed ...

I had a baby face in high school, there was one of these bullies and he said "you have a man's equipment but you're still a boy" and he squeezed my balls in the shower. He was on the football team, I was on the soccer team showering together and he said "you shouldn't have such big equipment" so he squeezed my balls and at that point it was just a fantasy for me. So how about getting rid of them for some reason?

One of the most obvious cons is I have to sit to pee, or I have to use one of these female urination devices. It's an odd funnel shaped device that you can use if there's only a men's urinal. Also, sometimes I get urinary tract infections. There's a shorter path to the bladder through what I've got now. So I've got to be very careful and keep it clean.

... my mood has improved dramatically since going nullo. I don't miss the baggage. I don't miss the fact that I get into sex with a guy, he expects me to perform in some ways, now he doesn't have that expectation. In fact, quite a few guys find it very arousing that they don't have to have that distraction.

SF Weekly previously described Gelding as a "legendary figure in the eunuch subculture, where he acts as a kind of den mother for the genitally obsessed, someone to whom a man can turn when he decides the cojones need to go." This was back in 2000, before Gelding had his penis removed in 2011.

As for why he did that, Gelding told Gawker it was ultimately sparked by a sports injury, but that he had thought about having it cut off before.

"For whatever reason I was always embarrassed by the size of what I had. It didn't fit my personality."

Gelding has also worked as a "cutter," someone who castrates men looking to part with their testicles.

"One of the reasons why I am doing this is to help other guys avoid the problems," Gelding told SF Weekly. "In that respect it is humanitarian. In another respect I will admit to a certain amount of sexual excitement from the whole idea."

Others have opined on the positives of voluntary castration. In his book, "Castration: The Advantages and Disadvantages," author Victor Cheney asserts that the surgery can increase life expectancy by thirteen years and improve the immune system.

Cheney, according to the book's Amazon product description, is a retired U.S. Air Force Lieutenant Colonel who spent 25 years researching the surgery and had it done on himself after he contracted prostate cancer.

Below is an NSFW image of Gelding in his modified birthday suit: 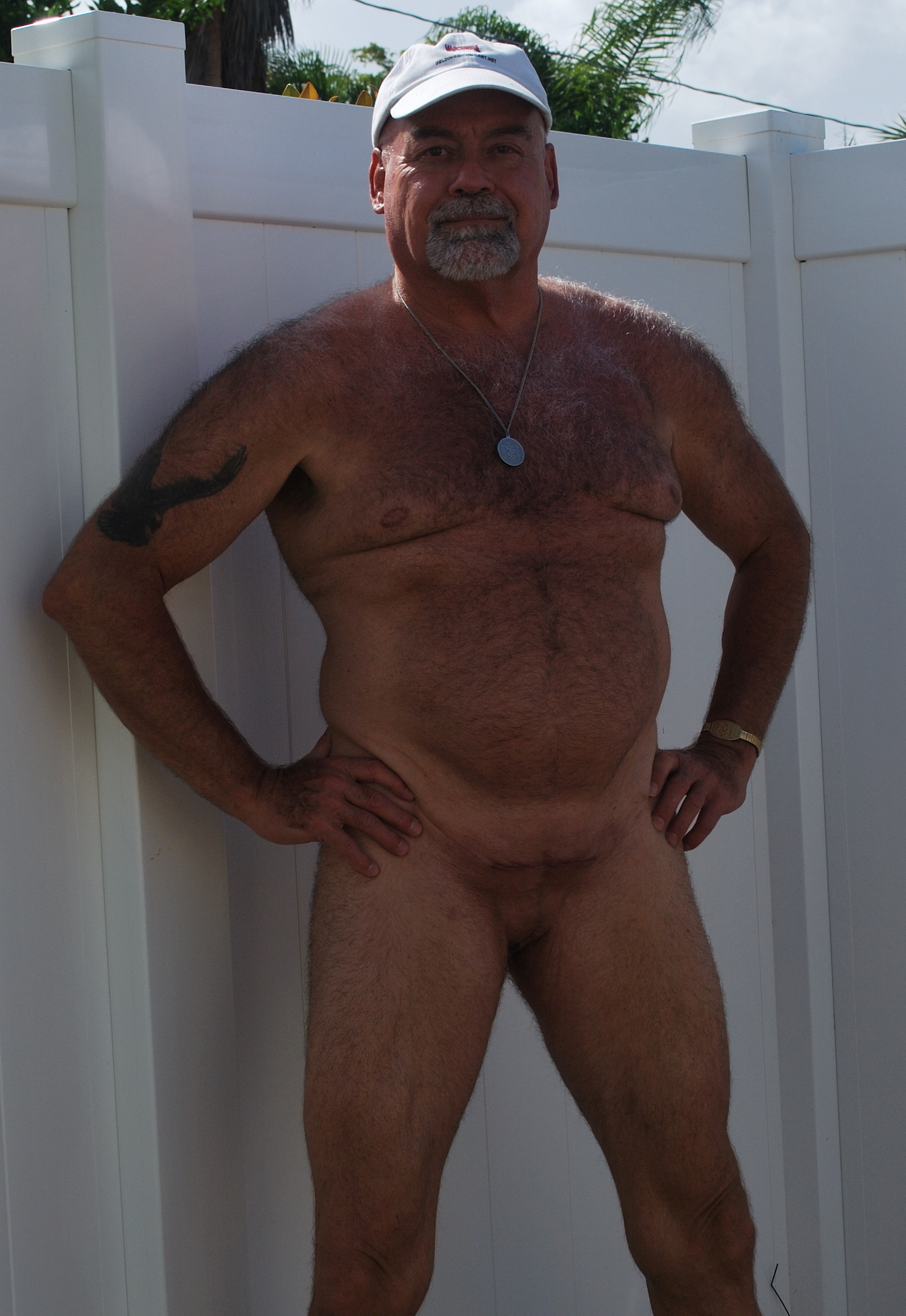