It was just a matter of time before "man camps" would pose a threat to sacred native lands and bring sexual violence, prostitution, and increased drug traffic into the heartland of Native culture in North and South Dakota. As the proposed TransCanada Corporation oil pipeline that will run from Canada, North Dakota, eastern South Dakota, and Nebraska slouches towards reality, vulnerable populations of the Yankton, Rosebud and Cheyenne River reservations will bear the brunt of increased assaults and predation. This is not a theoretical threat. On a visit to the Bakken oil fields and Williston in North Dakota last summer, it was clear that man camps, temporary housing for oil pipeline workers, were bringing an influx of male population growth and not all of the men were nice guys.

While camping at Theodore Roosevelt National Park in the summer of 2012, I had an armed female park ranger explain that she could no longer safely walk the streets alone in Dickinson. She wasn't exaggerating. 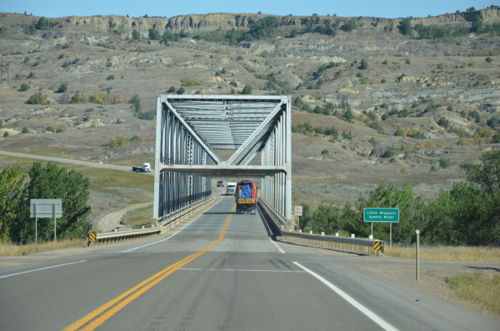 Acting on a tip from the ranger, I took a drive up to Williston, the heartbeat of the oil boom, and the bowels of criminality. Winding through the Little Missouri National Grassland along State Highway 85, it was obvious that the formally peaceful, clean countryside was now a cesspool. Used condoms, liquor bottles, food wrappers, rags, clothing, and other human debris filled ditches and fouled fields. 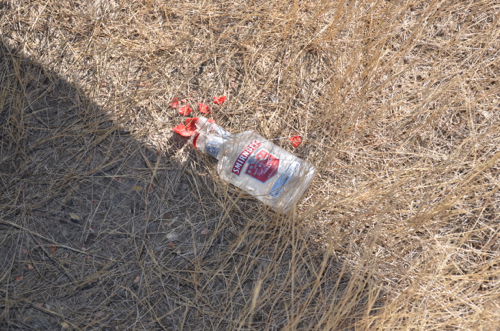 Rapes increased 17 percent statewide from 2011 to 2012, while aggravated assaults increased 3 percent. Statistics aren't kept on human trafficking; however, Stenehjem said law enforcement officers have said the practice of people forcing others into prostitution is a growing issue in the state. Officers also have seen increasing evidence of organized criminal enterprises in drug cases.

The statistics in the North Dakota Uniform Crime Report from 2012 show that the 7.2 percent increase in overall crime included 23,647 arrests of men for everything from forcible rape, drug abuse, prostitution, and "other" sexual offenses. 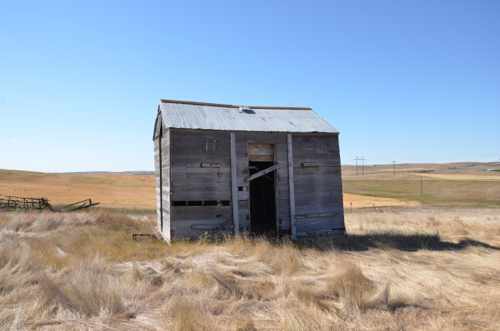 Shacks like these are dumping grounds for used condoms, empty liquor bottles, underwear and other unmentionables (Photo: Nienaber/2012) 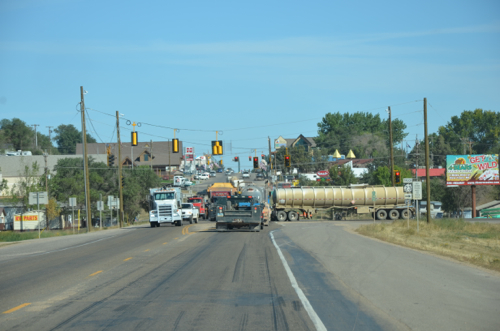 Recognizing the threat to the indigenous population's already precarious way of life, a conference is planned for August 16 -17, 2013 at the Fort Randall Casino on the Yankton Sioux Reservation to promote awareness of the negative influences present in the man camps.

The conference "Protect the Women & Families from Keystone XL Violence" will include panelists and speakers on the impact of development on Native families in the Bakken Range in North Dakota; assault statistics on Native women in Indian country; and Department of Justice representatives speaking on vulnerable populations.

Winona LaDuke, an environmentalist and economist of Anishinaabe descent, will be one of the keynoters discussing "Predator Economics."

A site visit is planned to Colome, SD in the heart of Native Country-- 66 miles from Rosebud, SD; 63 miles from the Lower Brule, SD; 67 miles from Fort Thompson, SD, and 76 miles from Lake Andes, SD. A Native blogger writes:

Think about it. If President Obama signs the Presidential Permit approving TransCanada's application to build their death project, there will most likely be a man camp established in the Colome, SD area with at least 600 roughnecks from all over the country staying there... The Milks Camp, Bull Creek and Ideal Communities are near the small town of Colome, SD. We have vulnerable women and children. What do you think is going to happen when we have an influx of wealthy strangers who lack integrity? 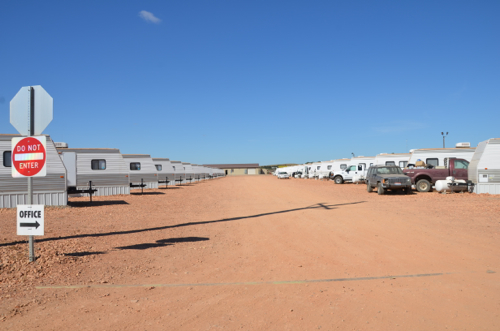 Don't let the Stepford housing exteriors fool you at this mancamp located just outside of Watford City (Photo: Nienaber/2012)

Faith Spotted Eagle, an Ihanktonwan Dakota elder from the Brave Heart Society and the Ihanktonwan Treaty Council and one of the organizers of the conference, said the information from this conference would mobilize communities to fight the crime that money and oil brings, while promoting safety for women, children and the community. "Tribal leadership needs to be educated on what the man camps can be like," she said.

In reference to man camps in North Dakota oil country, Linda Thompson, director of First Nations Women's Alliance of North Dakota, emphasized how the camps brought a huge amount of men into the communities. Sexual assaults, sex trafficking, and concealed weapons permits have gone up, she said.

For more information, the complete press release is available at Last Real Indians.